With the Edinburgh Defence Base as an anchor, South Australia’s defence and aerospace industry has long called the City of Salisbury home, with a large concentration of defence primes including Lockheed Martin, BAE Systems, SAAB Australia, Northrop Grumman, Boeing and General Dynamics Land Systems Australia establishing a presence here.

With two defence precincts – Edinburgh and Technology Parks – and in close proximity to Techport, the region is experiencing an influx of interest and defence industry development.

Small and medium enterprises are entering the market and making their mark.  From Silentium Defence, SupaShock, Solinnov, Mincham Aviation, CEA Technologies, to Daintree Systems and Rapier Electronics, South Australia’s local capability is reinforcing the State’s role in the future of defence.

In February, Queensland company Haulmark Trailers opened a $15 million manufacturing facility in Edinburgh and expects to have a workforce of 30 by the end of the year.

Haulmark has almost 30 years experience with defence and was last year awarded the Land 121 contract to manufacture and sustain the replacement trailing equipment for the Australian Defence Force – everything from 750kg box trailers to massive Abrams Tank Transporters.

Haulmark Trailers SA branch manager Darryl Smith said while the proximity to the Edinburgh Base was a natural fit, the area also offered affordable land, access to skilled tradespeople and a vast network of local suppliers.

He said the City of Salisbury and the State Government had been very accommodating and helped Haulmark solve some initial access limitations to the 2.1ha site, which features 3000sq m of workshop floor space and another 1000sqm for a spare parts facility and showroom.

“This Edinburgh area, the packages of land available and the drive to expand out here became quite attractive,” Smith said.

“We are supporting all the local suppliers to do our laser cutting, steel supplies and our bending and folding is all being done by local South Australian companies too.”

The Edinburgh facility was initially planned to mainly service existing Haulmark clients in southern Australia but Smith said it had already become a manufacturing site.

“The facility is very large and it was built with an intention to manufacture but our plans were three to five years away,” he said.

“The reality is the opportunity exists right now – so we’ve gone into manufacturing pretty much from day one and we’re already producing equipment.

The other major defence and aerospace hub in Adelaide’s northern suburbs is at the opposite end of the City of Salisbury in Mawson Lakes.

More than 100 companies are now based in Mawson Lakes’ Technology Park.  Among the newest of them is SRC Australia, which opened its Adelaide office this month.

SRC Australia formed in 2016 and has quickly become a player in developing next generation electronic warfare solutions for the Australian Defence Force. This includes a vital role delivering its ‘Ghosthawk’ mission support data sets for Australia’s F-35A Joint Strike Fighters. 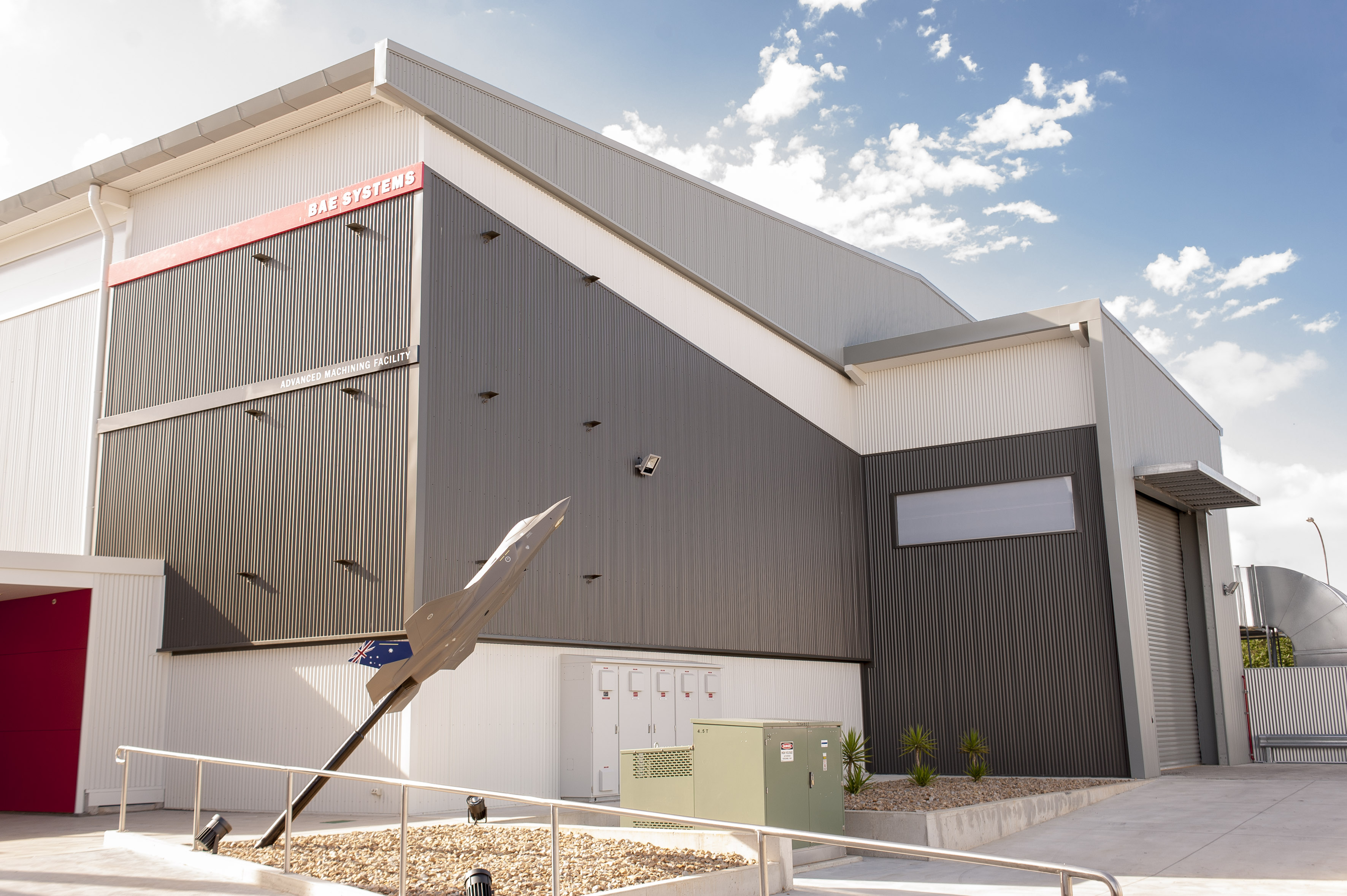 The latest edition to Technology Park will be the new $50 million Raytheon Australia Centre for Joint Integration. Built with support from the South Australian Government it is the first Australian production facility to enable the system delivery and final assembly of the National Advanced Surface to Air Missile System (NASAMS).

NASAMS is comprised of the Raytheon Sentinel radar, the KONGSBERG Fire Distribution Centre, and the Raytheon Advanced Medium Range Air to Air Missile.

Supporting the local defence and aerospace industry is the worldclass research capabilities located at UniSA in Mawson Lakes, to be further enhanced by the development of a new $2 million high tech collaboration facility to support space and defence start-ups and SMEs, and the Defence Science and Technology Group in Edinburgh, which will receive a further boost in the form of a $70 million supercomputer.

Not to be outdone, the region has an aerospace industry capability that has largely flown under the radar, dating back to 1955 with the formation of the Weapons Research Establishment in Salisbury playing a significant role in building Australia’s first satellite.  Away from the large aerospace primes, the region is home to Sitael Australia, Speedcast, the Wide Area and Space Surveillance and Systems Program Office, Daronmont Technologies, and Airbus Defence. 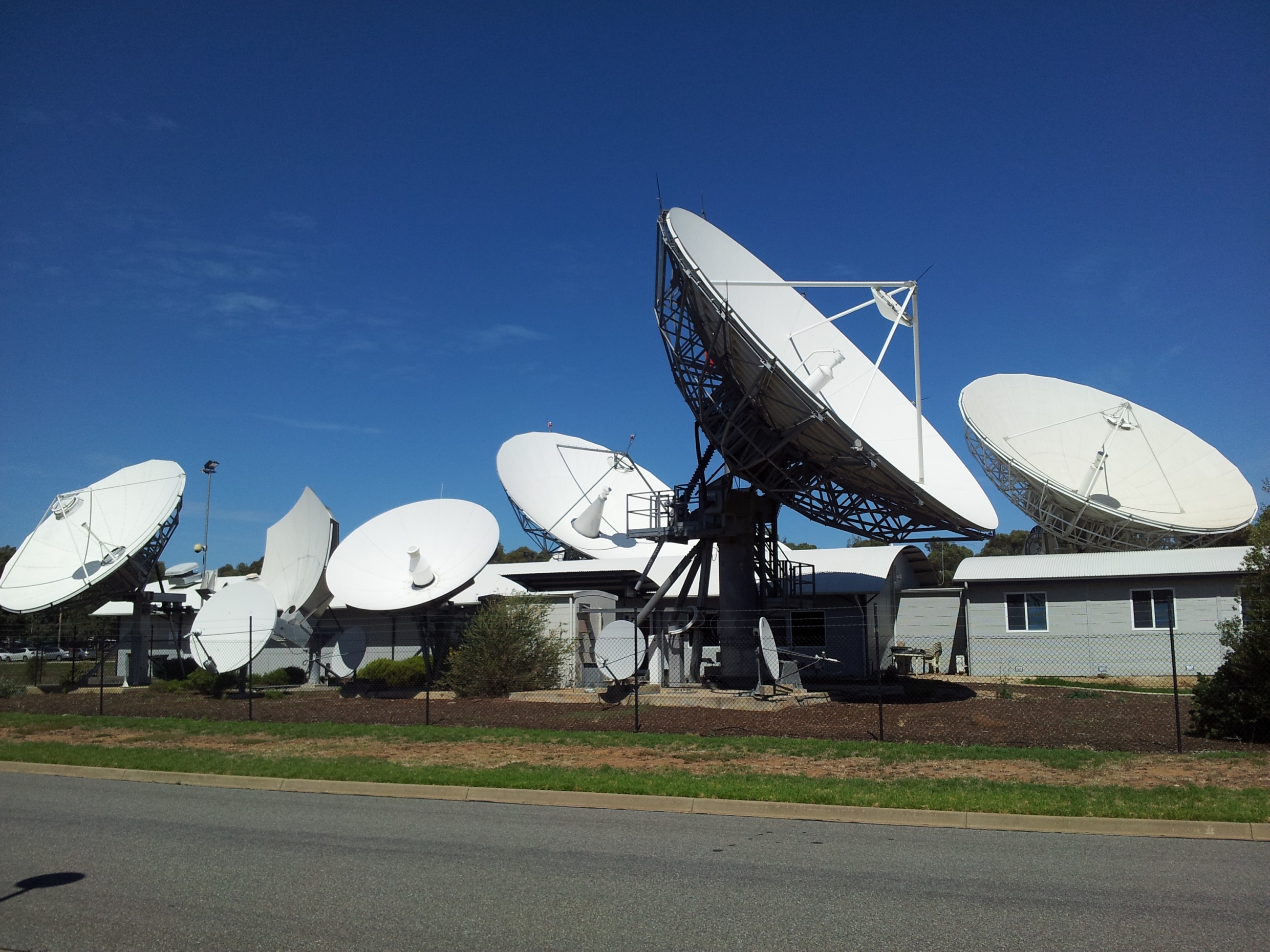 UniSA Mawson Lakes also hosts the annual Southern Hemisphere Space Studies Program, which is a collaboration with the French-based International Space University.  The 2019 program, which ran in January and February, attracted a record 54 budding space industry professionals from 11 countries.

The recent announcement to locate the Australian Space Agency in Adelaide, along with this month’s Commonwealth announcements of a $6 million Mission Control Centre and a $6 million Space Discovery Centre for STEM education as part of its bid to triple Australia’s space economy and create 20,000 jobs by 2030, will complement the capabilities in northern Adelaide.

Solstice Media has partnered with the City of Salisbury to produce a series of articles detailing the key industries and opportunities emerging from the region.