Australian Dance Theatre’s (ADT) Artistic Director, Garry Stewart clearly likes to attempt the impossible, this month notching up two decades at the creative helm of one of our state’s most significant and successful arts companies.

Stewart joined ADT in 1999 as a fresh-faced 37 year-old and in that time, while still looking remarkably youthful, has overseen a quite extraordinary period of growth at the nation’s oldest contemporary dance company, cementing its position on the world stage.

“Twenty years, by any measure is a milestone event but to remain a globally-recognised creative force in a demanding and ever-changing industry is quite unique,” said Executive Director, ADT, Eira Swaine.

“It’s a magnificent achievement that has seen Garry create over 18 original works for the stage, screen and public spaces.” 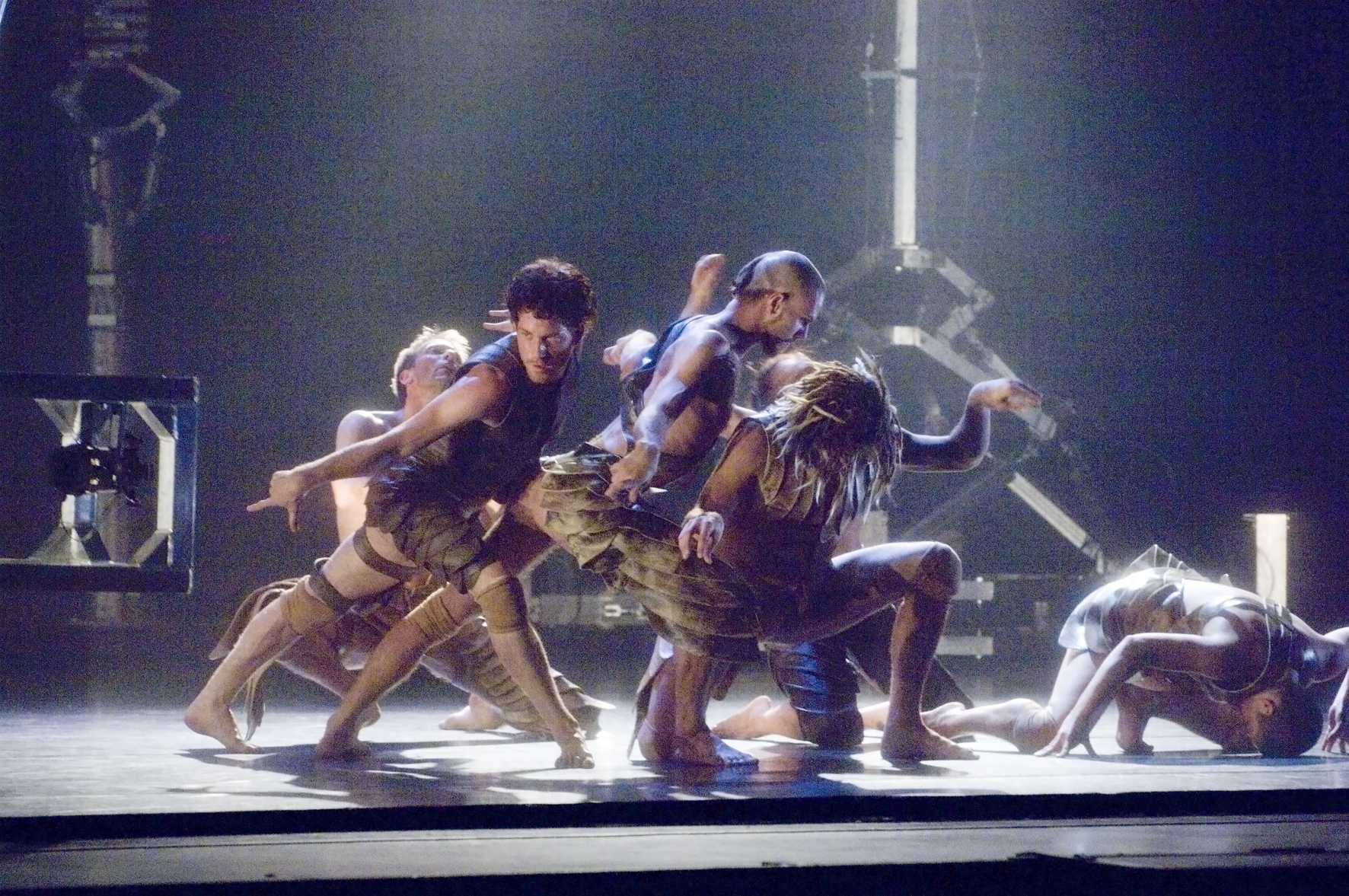 Stewart’s body of work has attracted numerous awards including Best Choreography at the Australian Dance Awards for Honour Bound, The Age of Unbeauty and Birdbrain.

He also received the Best Choreography award at the national Helpmann Awards for Held, The Age of Unbeauty and Devolution, which also won the Helpmann award for Best New Australian Creation out of a field of dance, opera and theatre.

Stewart’s global reputation has contributed to the success of ADT as a South Australian cultural export and the nation’s longest-running contemporary dance company (established in 1965), which has managed to resist various pressures to move east and instead has remained steadfastly loyal to its local audience.

This commitment to South Australia has also seen ADT identify, nurture and encourage dozens of local dancers and choreographers, giving them regular and sustainable work while also providing them with the skills they need to perform on stages around the world.

Be Your Self by Australian Dance Theatre. Photo by: Chris Herzfeld Camlight Productions

And these aren’t just any old stages. Stewart has taken the company and his works to many of the world’s greatest theatres.

Theatres like The Joyce in New York, Southbank London, Théâtre de la Ville in Paris, the Sydney Opera House and countless smaller, more intimate European performance spaces where, in almost every instance, the Adelaide company has played to full houses and rapturous reviews.

In recent times, ADT restated its commitment to Adelaide, moving into Norwood’s iconic Odeon Theatre in 2018.

A major facelift of The Odeon on The Parade has turned it into an exciting centre for dance and the performing arts, including a flexible theatre and stage space with retractable seating and studio space for creative development and rehearsal.

The upgraded facilities have ensured a significant economic and cultural impact for the state, and provided an additional first class performance space in Adelaide.

From 4-5 April, it will be this space where Stewarts’ twentieth anniversary will be honoured as ADT presents Anthology, a retrospective program to showcase Garry’s most beloved and revered works.

This once-in-a-lifetime season revisits the works which catapulted Stewart to international acclaim, featuring highlights from Birdbrain, G, Proximity, Devolution, Be Your Self, The Age of Unbeauty and The Beginning of Nature. 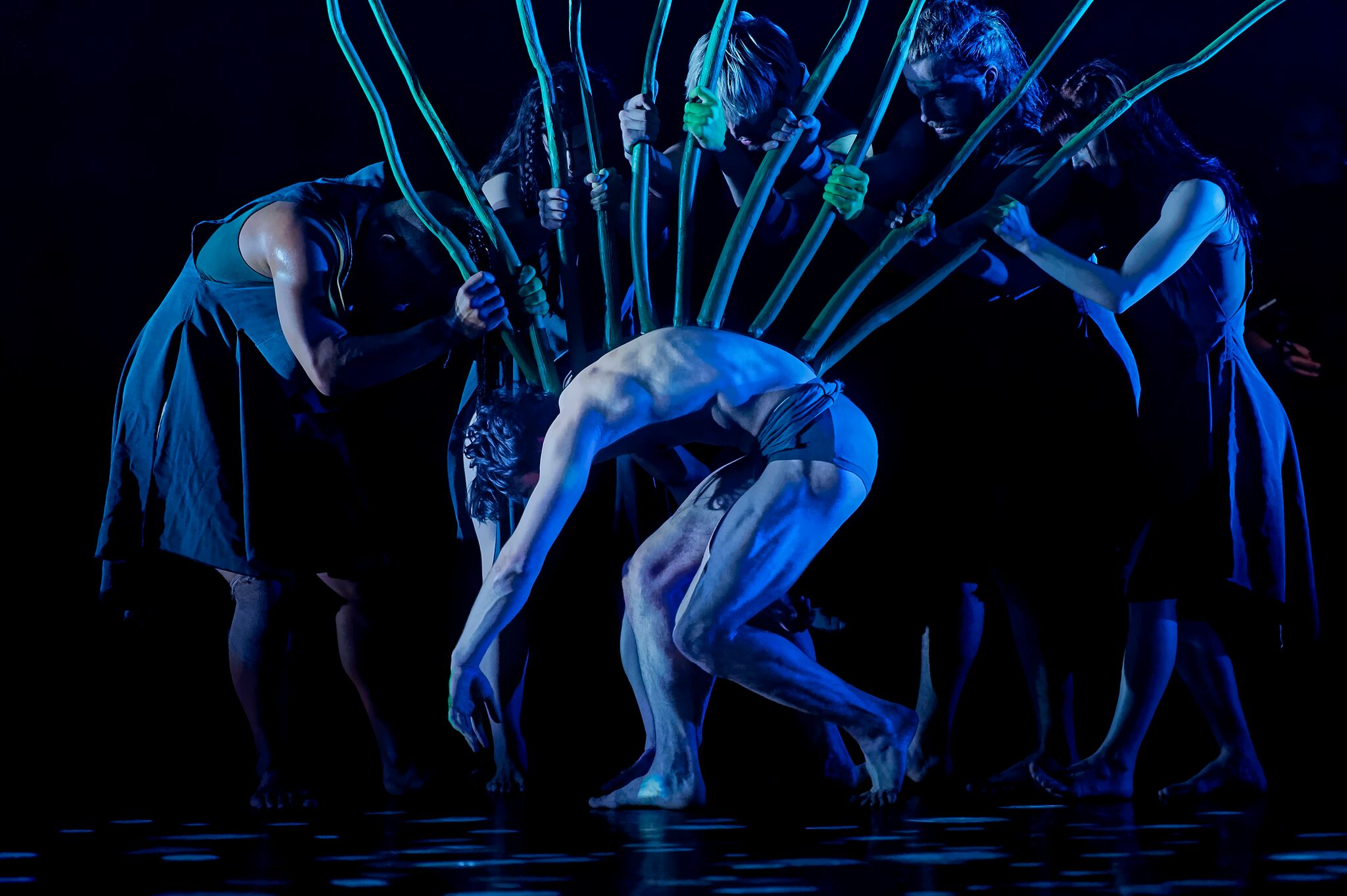 On Friday 5 April, the company presents the Anthology Fundraiser Gala where guests can experience the very best of contemporary dance interspersed with a selection of delicious locally sourced Henschke wine and catering by Out in The Paddock, followed by the opportunity to mingle with Garry and the dancers.

Proceeds raised will support the company to continue to delight and inspire audiences with new works, deliver their enriching Learning Program, and provide opportunities for Australia’s emerging and leading dancers and choreographers through their International Centre for Choreography.

Australian Dance Theatre’s Anthology is on from 4-5 April at The Odeon, Norwood.