With food charities struggling to keep up, researchers at Flinders University and Curtin University are calling for more government support and longer-term ‘sustainable’ solutions to the growing problem, particularly with Australia lacking in social enterprise programs to help break the poverty cycle.

Rather than ‘trap’ recipients in the cycle through short-term relief, the researchers say the best way to reverse the trend is for governments to tackle wider issues surrounding support networks to relieve disadvantage and poverty.

“People are looking for something more than a handout,” says Associate Professor Ian Goodwin-Smith, director of the Australian Centre for Community Services Research at Flinders University.

“They want more than just food. They want social interaction and connection to services and opportunities.

“Recipients desire more empowering forms of food assistance that would humanise their experience and shift the control and place power back in their hands. They want to reciprocate, to give something back.”

Funded by two State Government departments, the study of information given by 54 adults across SA last year (at seven focus groups conducted in October-November 2017) reveals insightful perspectives from recipients, including the emotional cost and consequences of seeking food assistance.

Food insecurity is rising in SA, with approximately 75,000 South Australians (4.2% of the population) classified as food insecure in 2015 in an AnglicareSA report. With 3000-4000 groups involved in giving food assistance, some women, unemployed, homeless, low-income households and Aboriginal and Torres Strait Islander people have been identified as among the most socially isolated and marginalised.  There is also evidence of food insecurity and reliance on food charity among middle-income Australian families and a growing number of ‘working poor’ may reflect the unaffordability of household utility costs, the paper says.

“What people want is a pathway out of food insecurity,” says co-author Dr Sue Booth. “It is not people’s fault they need assistance, as low income, unemployment sickness and inadequate welfare are usually involved.”

Feedback from South Australian food charity recipients suggests that passively receiving charity might actually serve to alienate and disempower those most in need.

However, the researchers recommend more recipient-informed models to help re-dress power equations and to involve people in meaningfully contributing to services which they use. 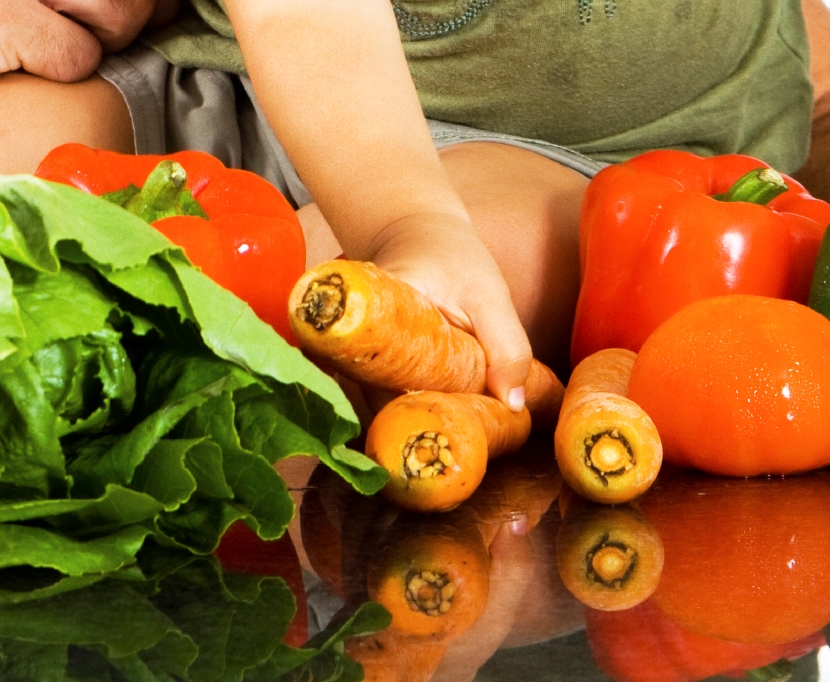 The research was funded by the SA Government former Department of Communities and Social Inclusion (DCSI) and SA Health.

The researchers acknowledge the service managers, volunteers and recipients of food assistance who participated in the study.

The World Food Day 2018 (16 October) marks initiatives by the Food and Agriculture Organisation of the UN’s international work with countries and other partners to achieve Zero Hunger by 2030.