It’s understood senior figures from the moderate wing of the party had advocated strongly behind closed doors for Bragg preselectors to endorse a woman in the ballot.

But that plea was ignored with Batty, a moderate faction mainstay who has worked for former federal minister Christopher Pyne and Australian High Commissioner to the UK George Brandis, winning in a landslide. 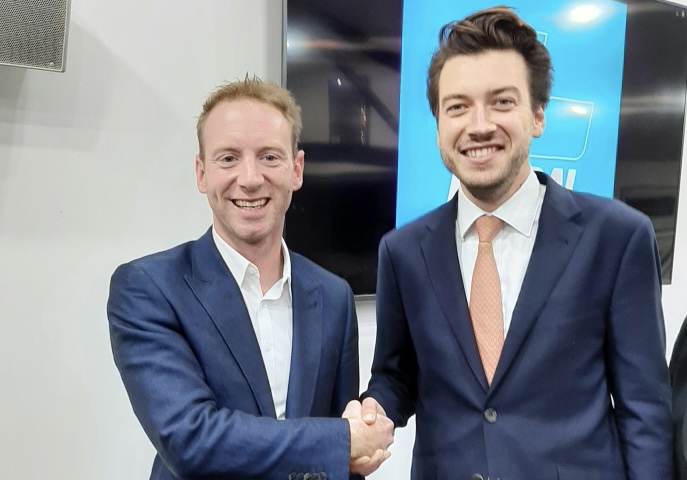 Miller’s political aspirations continued to be dogged by an ongoing dispute with the family of her late husband over his estate, a matter previously raised during her previous unsuccessful preselection bid in Waite, as revealed by InDaily last year.

Chelsey Potter, a prominent former staffer and whistleblower against alleged sexual assault, was barred from contesting the ballot, but is expected to decide imminently whether to run as an independent.

Chapman’s departure leaves just two Liberal women in the House of Assembly – Penny Pratt and Ashton Hurn, both of whom were elected in March.