The party has been in turmoil after revelations of a Right-faction recruitment drive targeting largely Pentecostal Christian communities with strongly conservative views sparked a state executive decision to block up to 150 new members from signing on.

A further 400 recruited since January were also told to justify their allegiance to the party, but the executive watered down its demands late last week, instead announcing it would investigate “a number of serious allegations which, if proven, may amount to material breaches of the party’s constitution”.

In an email to members last week, moderate-backed party president Legh Davis said State Executive “has initiated an independent investigation to investigate those allegations” and that “pending the outcome of that investigation, the party will not be accepting new membership applications”.

But he dropped an earlier insistence that new members would be forced to sign a statutory declaration supporting the party’s policies and candidates.

That move averted a fiery showdown at Saturday’s State Council meeting at Serafino in McLaren Vale, but several sources have told InDaily Davis was howled down at a meeting of the Right-dominated Rural and Regional Committee at the same venue on Friday.

It’s understood delegates were incensed when he told them the issues were “city” problems that they “wouldn’t understand”.

Davis said nothing when questioned about the meeting by InDaily. 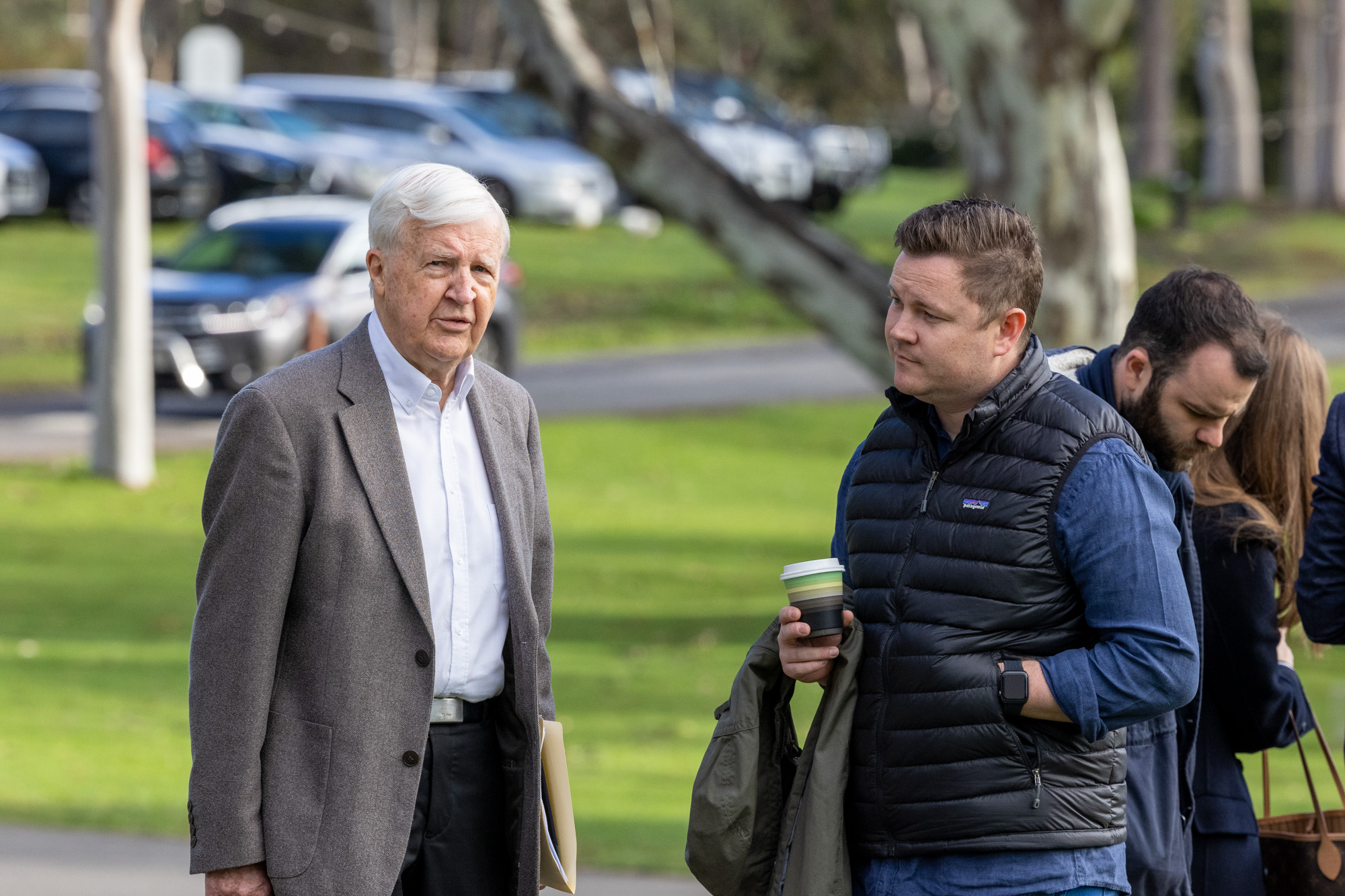 It’s understood he told state council delegates that an independent investigator was yet to be appointed.

Asked today if this was still the case, and when the investigation was expected to conclude, state director Sascha Meldrum said: “This is an internal party matter and we will not be commenting.”

However, the fractured party hit more turbulence yesterday, with the Right faction overturning the president of another marginal seat’s State Electorate Conference.

It’s understood Faith Brohier, a conservative and party member since January 2019, narrowly won the ballot in the southern suburbs seat of Badcoe, where moderate and Unley deputy mayor Jordan Dodd has been preselected as the party’s state election candidate.

InDaily also understands the AGM of the Riverland-based seat of Chaffey yesterday passed a motion calling on state executive to immediately reinstate the 100-plus memberships it had put on ice pending an inquiry, and to restore the traditional membership application process straight away.

One party source, who declined to be named, said: “The party’s split now… the only question is whether the split can be repaired in some way.”