That’s despite both men facing separate legal action – and moderate-aligned challengers believed to be moving in on the key seat of Waite.

Duluk, whose two-day trial over an alleged assault of a fellow MP at a 2019 Christmas function concluded last week, attended last night’s Waite state electorate conference AGM, although he insists he did not participate in any votes.

“I remain active in my community and I attended the Waite AGM as an observer at the invitation of senior branch members, held at the Blackwood RSL, where I am the patron,” he told InDaily.

Ellis confirmed he was similarly invited to attend the weekend’s Narungga SEC AGM, where he was the guest speaker.

It’s also understood the branch held a vote to confirm it wanted him to remain as their preselected candidate – and sent a letter conveying the outcome of the vote to the Liberal Party state executive.

That move could prove problematic for the party, with Ellis facing charges stemming from an ICAC investigation into alleged misuse of parliamentary entitlements, with no clarity on when that case could be resolved.

Duluk’s Waite branch had already demanded the party hold off on its candidate preselection process in the southern suburbs seat until his assault case is finalised, with a magistrate set to rule on the matter next month.

But sources say moderate-aligned challengers are waiting in the wings, and could challenge Duluk for preselection even if he is acquitted.

Moderate-aligned Melissa Jones, who has previously been a delegate for the Adelaide SEC, confirmed she attended last night’s Waite AGM, but would not comment on suggestions she was considering running for preselection. 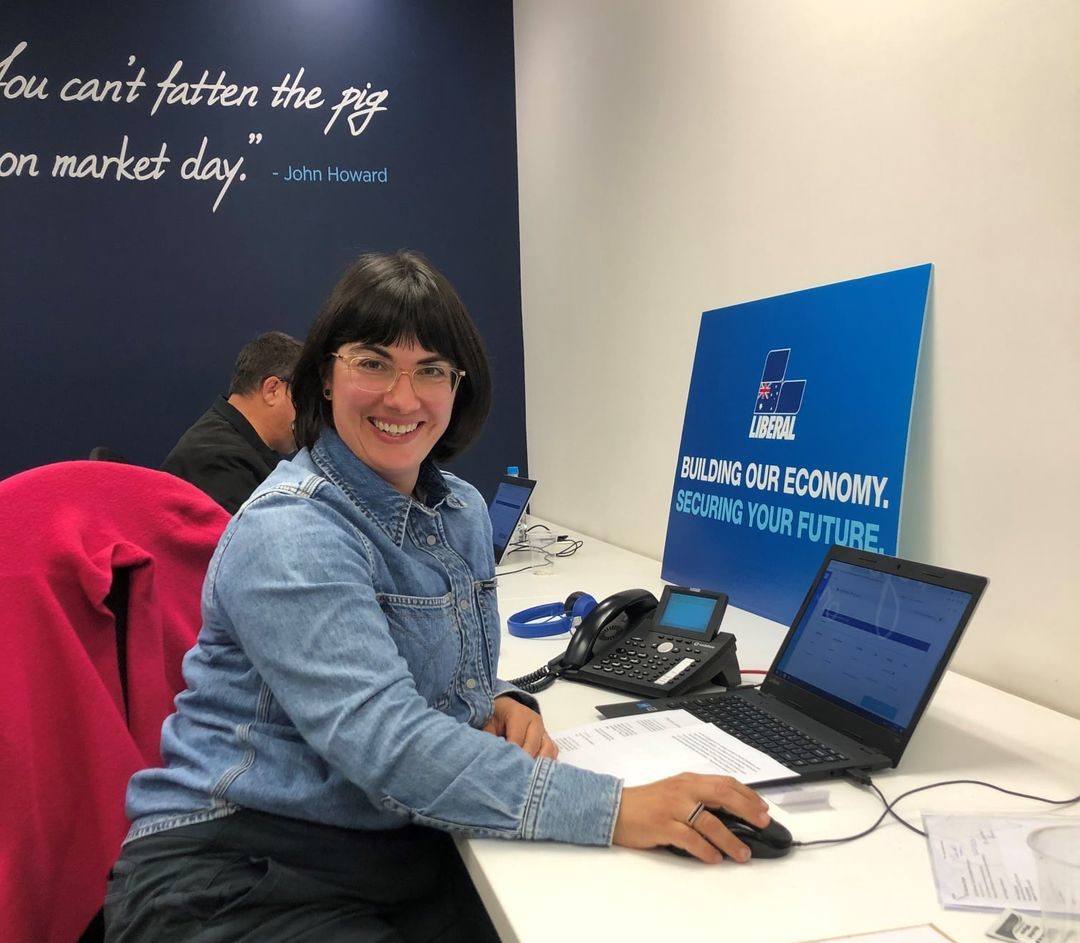 Mitcham councillor Adriana Christopoulos, another name considered likely to run, told InDaily she was “unsure” of her intentions at this stage.

“I’m an elected member, I live in that electorate… we’ll see what happens in the next month or so,” she said.

The backing of Duluk and Ellis by their local branches continues to cause issues for Premier Steven Marshall, whose Government lurched into a parliamentary minority in February when Ellis joined Duluk on the crossbench.

Asked today whether it was appropriate for both men to attend their local branch meetings, Marshall said: “That would be a matter for the party, I don’t know what the rules are, but what I can say is we have voting rights at those meetings and we also have observers.”

“There are always lots of observers that come along, so I can’t imagine there’s a way you could preclude someone – but certainly unless they’re members of the Liberal Party, you couldn’t participate in any of the votes.”

Asked whether the MPs were members of the Liberal Party, Marshall said: “No.”

However, it’s understood both remain financial members, with Duluk having renewed his membership fee – and the party accepting it – earlier this year.

The Waite meeting was also addressed by right-wingers senator Alex Antic and MLC Nicola Centofanti, as well as centre-Right-aligned MP Steve Murray and party president Legh Davis, who attended despite not being a member of the SEC.

It’s understood Davis, whose own position is up for re-election this year, made a speech focussing on the looming state election, and demanding party unity.

He did not respond to inquiries today.

A source who backs Duluk told InDaily that two moderate-aligned party vice-presidents – Rose Miller and newly-endorsed Boothby candidate Rachel Swift – also attended and there was no suggestion the incumbent member should not be there or should be removed.

“Probably because they don’t have any right to, as by all accounts he’s still a member,” the source said.