Labor has blinked first in a lengthy standoff with former member-turned-independent MP Frances Bedford, who is considering a run for the Liberal-held marginal after a swathe of her current seat of Florey was shifted there in last year’s boundary redistribution.

Bedford has been consulting constituents in both Florey and Newland about where she should run, given much of her base of Modbury – for whose hospital she has long campaigned and where her electorate office is based – is now in Newland, held by Liberal Richard Harvey on a razor-thin nominal margin of just 0.2 per cent.

Labor is understood to have hoped for a decision from Bedford about which seat she would contest before selecting its own candidates, with current Playford MP Michael Brown considering his own shift into her Florey electorate – a move likely to hinge on whether she remains there or contests Newland instead.

“I’m still working between both electorates to see where I can serve next,” she told InDaily today.

“I’ll do my best wherever I run to represent the people of the electorate – always. That’s what motivates me, nothing else.”

Lucas Jones, the deputy mayor of the troubled Tea Tree Gully council, has long been expected to make a play for Newland, with the significant endorsement of his former boss – and the seat’s previous MP – Tom Kenyon.

“I think he’d be a great candidate and, if he wins, an excellent member for Newland,” Kenyon told InDaily today.

Jones, who did not respond to inquiries today, has been the public face of the council in recent weeks as it grapples with the scandal surrounding its mayor Kevin Knight, who was found to have breached the council’s code of conduct 31 times following an independent investigation by Norman Waterhouse Lawyers.

Knight has consistently denied the inquiry’s findings and has refused to step down.

Despite some enthusiastic backers, Jones has his detractors in Labor ranks, who are concerned that historical code of conduct violations of his own could be used as the basis of Liberal attacks. 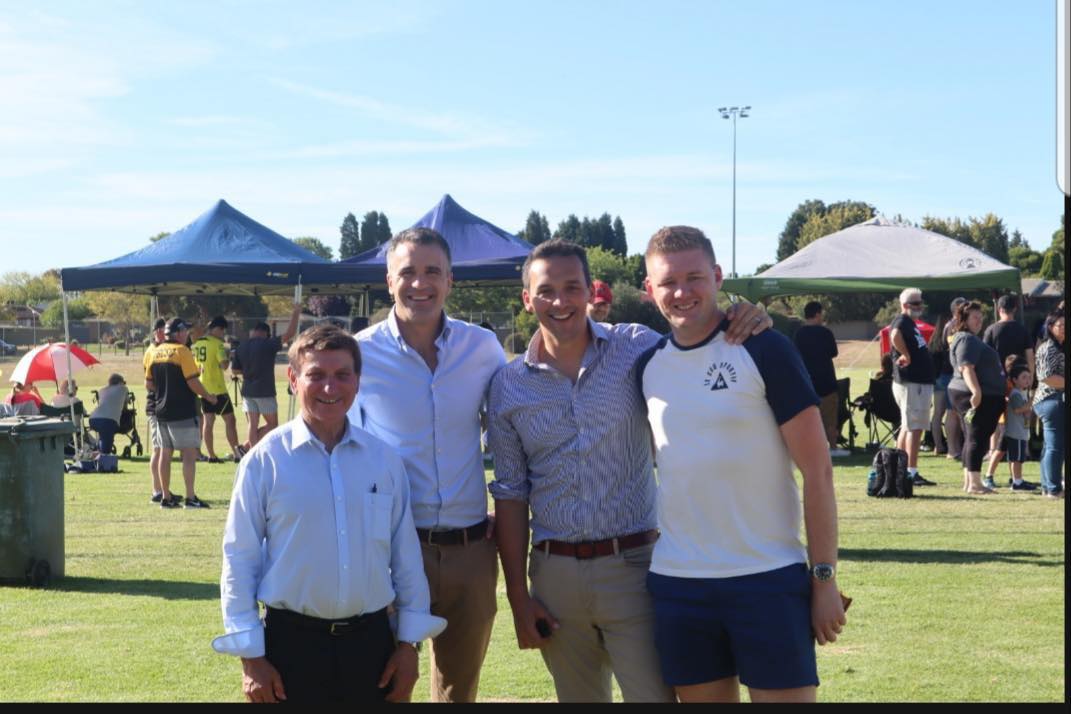 However, that seat too could prove significant to the outcome of the election in March next year, with current Frome MP Geoff Brock contesting Stuart as an independent after his own base of Port Pirie was shifted within its boundaries.