Duluk, who is expected to face court next month over a charge of basic assault against SA Best MLC Connie Bonaros that saw him suspend his Liberal Party membership, argues that shifting more than 3500 voters in Urrbrae, Netherby and Kingswood from his seat of Waite into neighbouring Unley “has caused much community concern”.

In a submission published on the Commission’s website, he argues that since the seat was formed in 1993 and in its previous iteration as Mitcham since 1938, “the suburbs of Urrbrae, Netherby and Kingswood have been part of the tight-knit community of Mitcham… linked together through history, community and common electoral boundaries”.

“I have been privileged to serve the residents of these suburbs since the 2018 state election and I know their connection to the historic Mitcham area,” he writes.

“It would be disappointing to see these relationships suffer due to this boundary change… older, more vulnerable members of the Mitcham community will not have the same access to their community groups and MP.”

He argues the proposal “cuts the Mitcham community in half and disregards the usual boundary of Cross Rd” which “has been a tried and true model for the seat of Waite”.

“The report’s proposal to halve the Mitcham community within the new boundary compromises the integrity of the seat of Waite,” he said.

“I humbly request that the [Commission] review the boundary of Waite to continue to include the suburbs of Urrbrae, Netherby and Kingswood.”

Among other respondents to the draft redraw were van Holst Pellekaan and Sanderson, both of whom also lobbied the previous Commission against changing their respective boundaries – the latter successfully so.

Cregan has also lodged an objection to the Commission’s proposal to move Mount Barker and its surrounds from his Hills-based seat into neighbouring Hammond.

Van Holst Pellekaan reiterated his opposition to a plan to carve up his sea of Stuart – which could see him face off against independent Geoff Brock, whose Port Pirie heartland is set to be shifted from neighbouring Frome.

Sanderson, the Marshall Government’s Child Protection Minister, rejected a move to swapping almost 900 residents from Prospect in her seat of Adelaide to neighbouring Enfield, while taking 1150 of that seat’s Nailsworth voters into her Liberal marginal.

“I know firsthand the stress and confusion caused when constituents are moved to new electorates with unknown members of parliament,” she said.

“We want our residents to be engaged in what is happening in their state and local area; the nest way to do this is through consistency and minimal disruption.”

While the final boundaries are not expected for several weeks, Sanderson will have clarity on one front today – with the Labor Party set to confirm Lucy Hood – a former journalist and longtime adviser to Opposition Leader Peter Malinauskas and former Treasurer Tom Koutsantonis – as her opponent in her Adelaide marginal.

It’s understood no other Labor hopefuls nominated for the key seat by today’s midday deadline, leaving Hood to be confirmed as the ALP candidate later this week.

In an added twist, her brother Ben Hood – a current Liberal Party vice-president who is facing re-election at his party’s weekend AGM – is expected to contest the seat of Mount Gambier for the Liberals at the 2022 state election. 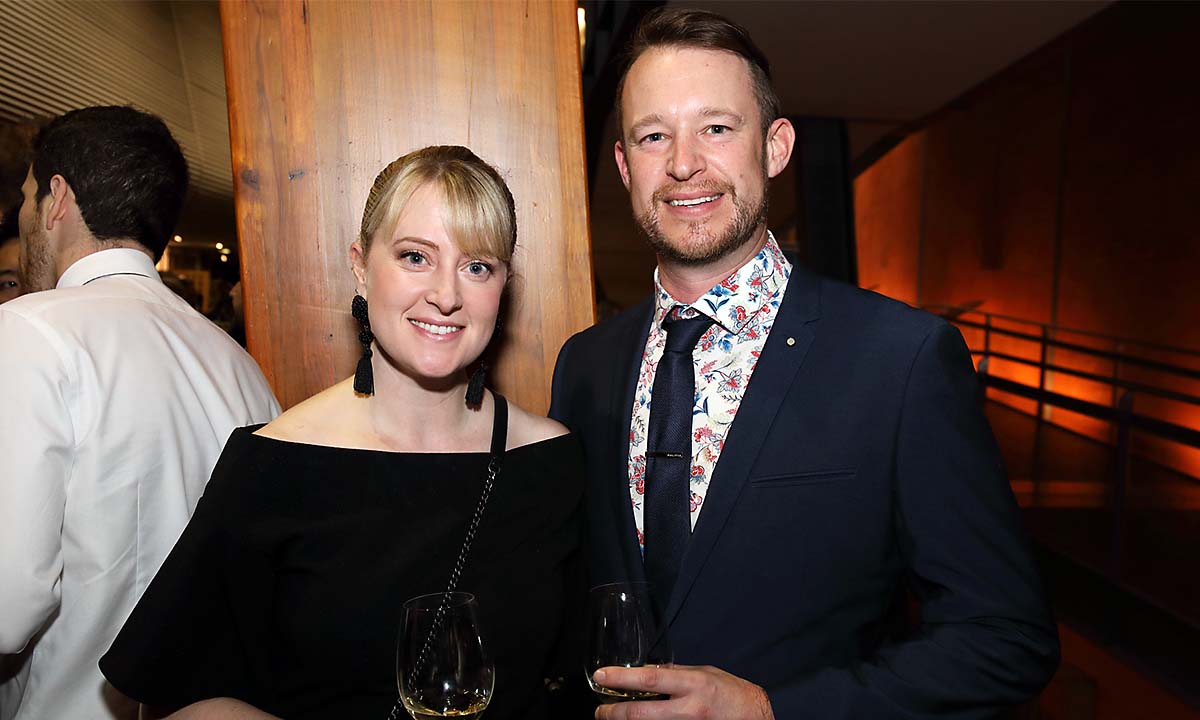 Despite signalling to party insiders that she was considering renominating for her old seat, former Elder MP Annabel Digance did not submit a nomination – leaving former federal Boothby candidate Nadia Clancy as Labor’s candidate for the state’s likely most marginal Liberal-held seat.

However, it will take a ballot to determine Labor’s candidate for the northern-suburbs seat of King, with Tea Tree Gully Councillor Brett Rankine set to contest against Left-faction pick Rhiannon Pearce, as InDaily reported yesterday.

The ALP’s Upper House ticket will also go to a ballot – despite incumbent Russell Wortley’s recent decision to stand aside to facilitate the elevation of longtime state secretary Reggie Martin.

InDaily has confirmed Northern Areas Council veteran Ben Browne has put his hand up for one of four winnable Legislative Council positions – along with Martin and incumbents Kyam Maher, Ian Hunter and Tung Ngo.

Browne, who ran for Labor in the federal seat of Grey in 2013 and has previously stood in the state seat of Stuart, told InDaily: “I’m someone that has lived out in the country all my life [and] been around the Labor Party for a long time.”

He said a recent move that hands greater power in party ballots to rank and file members – a change that was championed by Malinauskas when he ran the shop workers union – had opened the door for candidates such as him.

“I just put myself forward and we’ll see how we go,” he said.

“I think I can make a contribution to the party in the regional areas of SA, where it’s sadly lacking… I’m hoping to achieve a Labor Government at the next election.

“I’m a big supporter of Peter Malinauskas – the reforms he put in place enable someone who’s a rank and file member to stand… before that, it was very difficult for someone that wasn’t aligned with the factions to stand and even have a very slim chance of winning.”

It comes as the SA Greens also today confirmed academic Barbara Pocock as their lead Senate candidate for the next Federal Election.

The economist, an Emeritus Professor at UniSA, is the founder of the university’s Centre for Work + Life, and has previously contested the federal seat of Adelaide for the Greens. 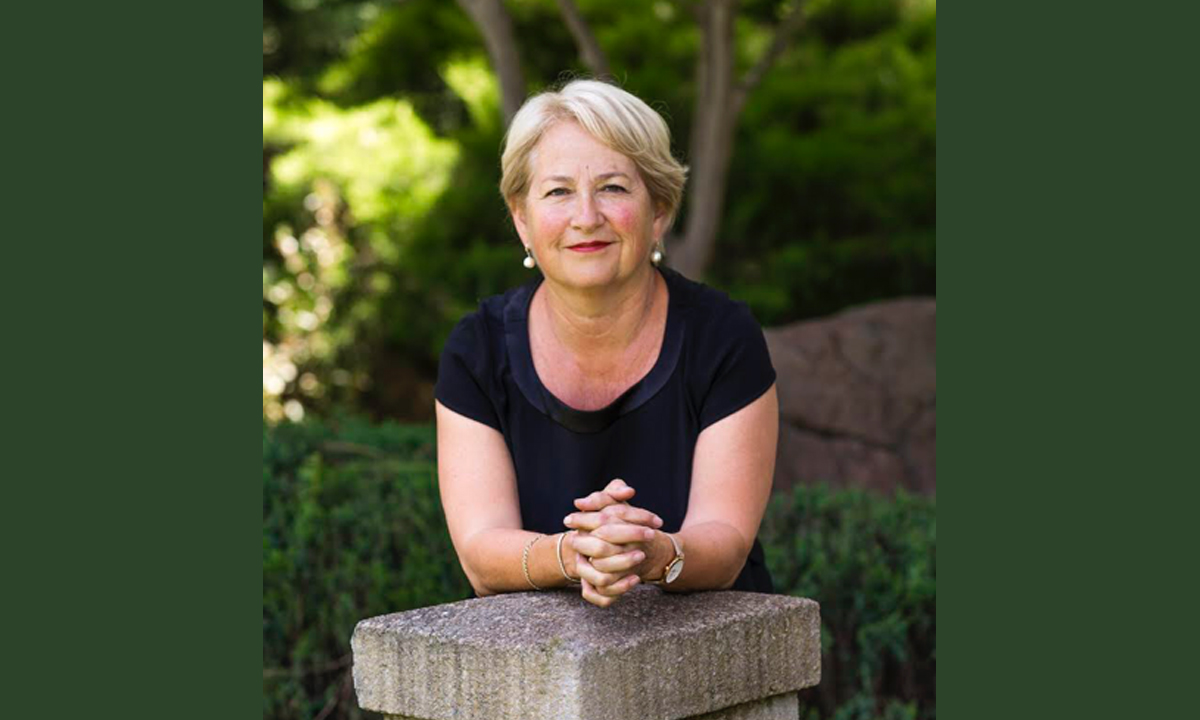 “Our planet faces the twin challenges of catastrophic climate change and rising inequality – these are the issues that drive me to run for the Senate,” she said in a statement.

“They are what I will be fighting for in the next election. For me, it’s all about our planet, our people, and justice.”