Nominations closed late today for a ballot that party insiders expect Christopher Pyne’s long-time understudy to win, but whose candidacy has drawn criticism from factional opponents who say party moderates should ensure a woman is preselected in what has long been a Liberal stronghold.

That narrative has been given weight by the party’s decision to close the brief nomination period – which only opened on Tuesday – on International Women’s Day.

It’s understood conservative-aligned trio Jo Andrew, Deepa Mathew and Ursula Henderson will stand for preselection against Stevens, who on Sunday resigned as chief of staff to premier Steven Marshall to contest the ballot. The four hopefuls must still be rubber-stamped by the party’s candidate review committee on Tuesday.

Pyne’s heir apparent has high-profile support in Sturt – it’s understood his nomination form has been signed by Marshall himself, as well as his deputy Vickie Chapman, Speaker Vincent Tarzia, Education Minister John Gardner and Pyne – all prominent moderates based within the electoral college.

Gender balance is essential for communities and economies to thrive, and collectively we can all play a part. Today on International Women’s Day we celebrate our achievements and look at how else we can promote equality. #IWD2019 #BalanceforBetter pic.twitter.com/OPOMMfNyVd

However, InDaily understands he is set to enlist Worth to his campaign – which is likely to include a written endorsement in campaign material distributed to party members –  a move insiders say would give the moderates a weapon to help neutralise the gender-based narrative while galvanising the factional faithful.

In other circumstances I might be opting to have a woman stand but in this situation I think we just go with the best person, male or female

“He certainly has my support,” said Worth, who held Adelaide for almost 12 years from 1994, telling InDaily she had offered to help Stevens “if he wants me to”.

“I’ve said I’m happy to go on the record as supporting him… I’ve got a vote in the preselection and I’d be encouraging anybody else to vote as I would,” she said.

“In other circumstances I might be opting to have a woman stand [but] in this situation I think we just go with the best person, male or female.”

She said Stevens, who cut his teeth campaigning in her former seat as a Young Liberal, was “extremely well equipped to handle any situation that might be thrown up should he be elected” and “can help with some rebuilding in the Liberal Party – which might be needed”.

Worth insisted Stevens was “the right person at the right time”, and someone for whom “I have the greatest admiration”.

“But I’m thinking of the Liberal Party when I say we need people of his calibre,” she said. 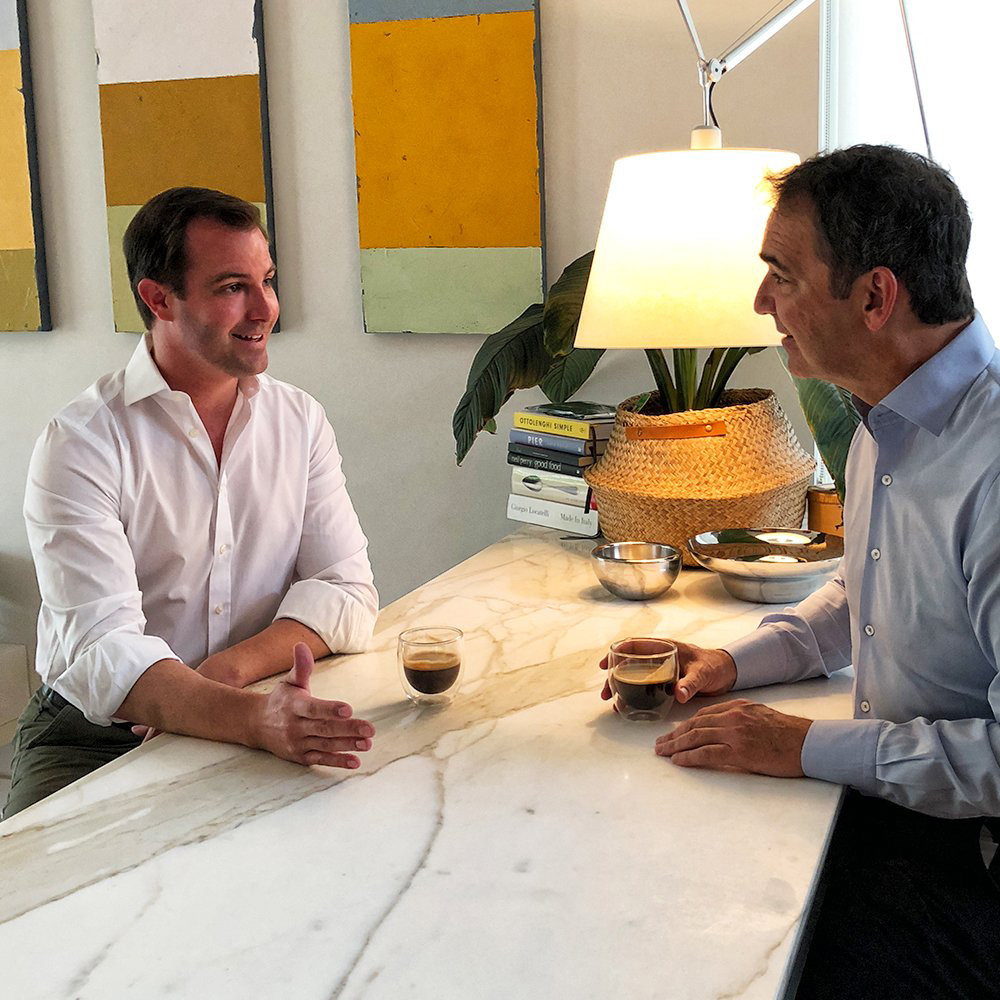 She said much of the push for a woman candidate – spearheaded by conservative MP Tony Pasin, who publicly urged moderate women to nominate – was factional “game playing”, adding: “I trust the electoral college to see through some of that.”

“I think it’s pretty juvenile for somebody like Tony Pasin or others to think they should be meddling,” Worth said.

“They should be looking after their own electorate.”

Pasin told InDaily Worth was “entitled to her opinion but the extent of my involvement has been limited to encouraging women in the Liberal Party to consider nominating”.

“As a proud member of the party I’m someone who believes the party needs to better reflect the community, and encouraging women to join the Parliamentary Liberal Party is one way I can assist in that regard,” he said.

Worth was last year rolled as one of four federal vice-presidents of the Liberal Party, in a show of conservative defiance at the June annual federal council – a move insiders say was linked to her allegiance with Pyne.

She was replaced by the Right’s Teena McKenzie by four votes, after publicly declaring former PM Tony Abbott a “spoiler”, saying “if I was a marginal-seat holder I would gather the others and tell him ‘you’re hurting us’”.

“I don’t shy away from the fact I was a very strong supporter of Malcolm Turnbull – I thought he was doing a good job [and] he took campaign advice very well,” she said today.

“The only reason I stood for that [vice-presidency] was to help campaign… the 2016 campaign wasn’t perhaps as good as it could have been, and I wanted to play an active part with [addressing] that.

“That’s past history – the same lot that got me got him, eventually.” 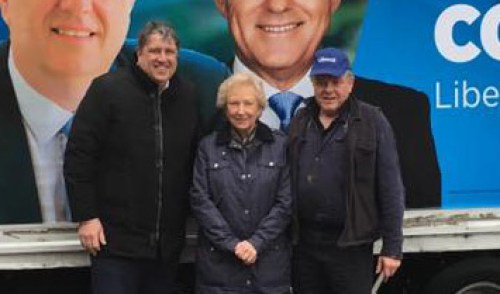 She said while Pasin, the MP for Barker, has “made public comments… I haven’t seen a factional game within Sturt itself, amongst preselectors”.

“I’ve been known to support people from a different faction if I thought they’re the best person… at the by-election I campaigned hard for Georgina Downer, and will support her again because I think she’s a top woman,” Worth said.

Her comments also prompted a response from Jo Andrew, an Adelaide partner in law firm Mellor Olsson, who confirmed earlier this week she was running in the Sturt pre-selection.

“I did not speak to a sitting member prior to making my decision to run for pre-selection,” Andrew told InDaily in a statement.

“I was not asked by any member of parliament to run. This is not an internal factional fight. I am an independent, professional woman who has made her own decision to be a candidate.

“I believe that everyone is entitled to have their position heard – we live in a democratic society.”

Andrew said the preselection was “about retaining the seat of Sturt, and it is up to the members to choose who they believe is the best Liberal candidate to oppose [Labor candidate] Cressida O’Hanlon”.

“They are entitled to have a choice and make their own decision as they see fit,” she said.

“I think it is fantastic that women are putting their hand up to run as candidates – today is, after all, International Women’s Day.

“The Liberal Party should stand for diversity, debate and representation of the electorate in the true sense.”