Both Weatherill and Rau committed to serve a full term in parliament, despite moving to the backbench after Labor’s March election loss.

Upon being elected party leader in April, Malinauskas firmly stated that he expected both to see out the full four years.

“I’ve heard both say they intend to serve the full term, and I hope they do,” he said at the time.

But asked by InDaily today whether he maintained that position, Malinauskas said in a written statement: “My preference is that Jay and John serve their full terms.”

“Their experience and knowledge has meant they have both been good sources of advice for me and the caucus.”

The rhetorical shift comes amid widespread internal speculation about the pair’s intentions, with most expecting at least one of the two to bow out well before the next state election, set down for March 2022.

InDaily reported last month that SA Unions secretary Joe Szakacs has firmed as the Left faction’s preferred successor for Weatherill in his safe portside seat of Cheltenham, while it’s understood there has been some internal jockeying for position among the Right for Enfield, if and when Rau’s north-eastern suburbs seat becomes available.

But while Malinauskas extolled the ousted leadership duo’s virtue as a source of advice for caucus, that’s not a view universally shared, with one insider arguing they were “really performing no useful purpose in the parliament… or on the ground”.

“We need to get new blood in there,” the source said.

Weatherill told media in March he was “looking forward to being the state member for Cheltenham [and] going around and thanking everybody that supported me over the past 16 years”.

Today, however, he would not be drawn on whether he intended to see out his full term.

Rau has not responded to inquiries.

However, insiders are clearly mindful of the possibility the party will have to fight at least one, if not two, mid-term by-elections in safe Labor seats, as it did in 2012 to replace another departing leadership duo, Mike Rann and Kevin Foley in Ramsay and Port Adelaide respectively. 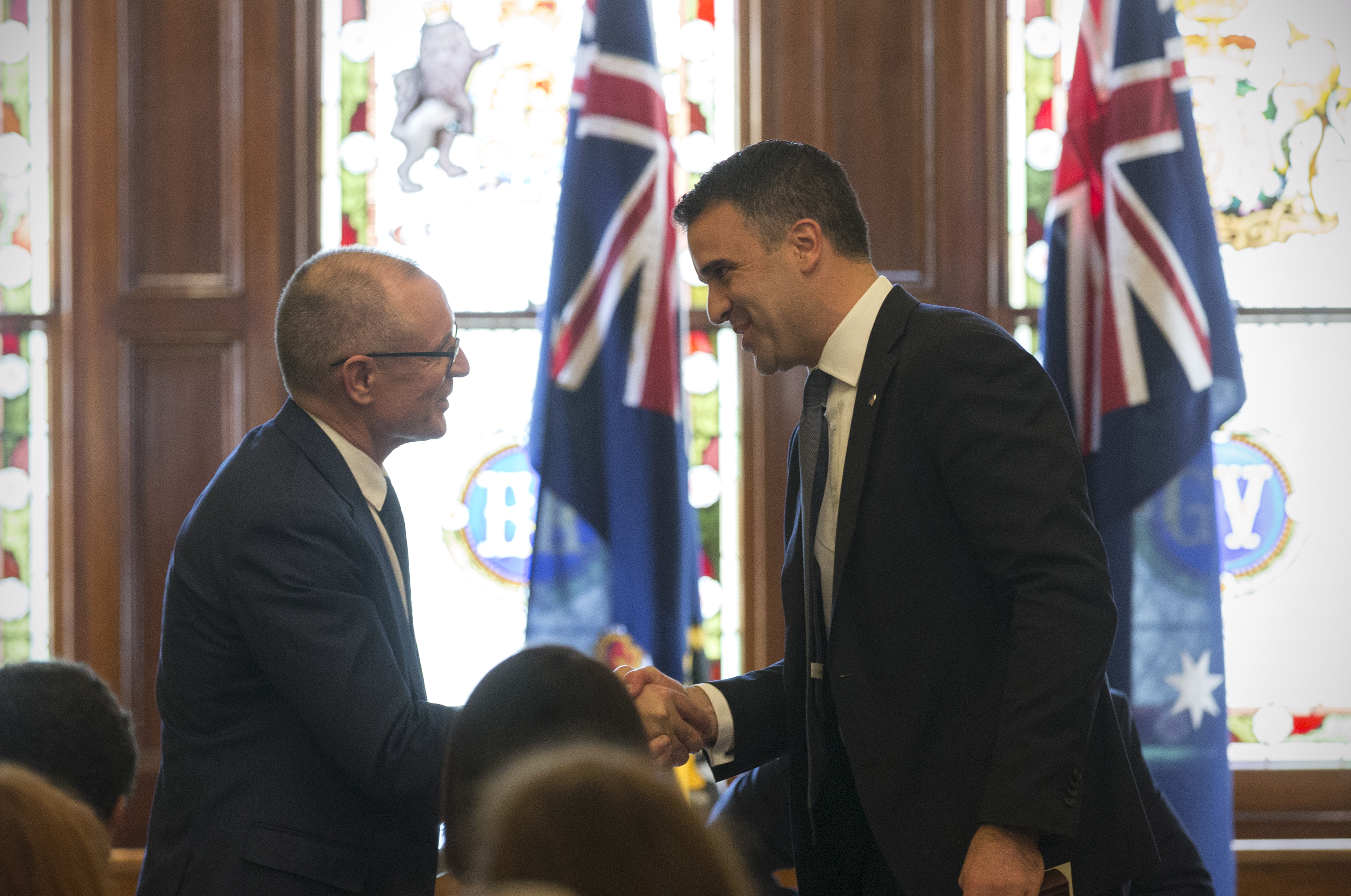 According to one insider: “More people would think Jay is more likely to go than John – but most probably think Rau will go as well.”

Some believe any declaration of intent is unlikely until after the federal election – due next year – but argue both men have “earned” the right to determine the timing of any such announcement.