In comments at InDaily’s SA Business Index luncheon at the Adelaide Convention Centre yesterday, Marshall spoke about his plans for the public sector, with this month’s budget flagging a workforce reduction of 4013 full-time employees by June 2021, which includes the transfer of around 2000 bureaucrats delivering disability services to the non-government sector.

The budget prompted a vocal protest from the Public Service Association, highlighting the mooted privatisation of the Adelaide Remand Centre.

Marshall did not address whether further job cuts would follow beyond the forward estimates, saying “the numbers over the next for years are contained within the state budget”.

“We’ve been very clear, very up front, and we’ve said what our focus would need to be to balance the budget,” he said.

“But we’ve outlined the efficiencies we expect in the budget, and we’ll do that in a respectful way.”

The Premier said he had been “overwhelmed by the capacity within the public service” since his March election victory, “but we just don’t think it was particularly well-led”.

He suggested machinery of government changes that came into effect from July were addressing that, noting that “under the previous government they had 58 separate portfolios [which] we have taken down to 14″.

“They had some chief executives in key areas reporting to six separate ministers,” he said.

“All we’ve done is applied – not ideological change – but just logical, organisational, efficient change… to have a single minister, chief executive and department – I think this is very logical.”

Before an audience largely comprised of business leaders, Marshall said his Government wanted “to put more effort into making sure we can work in partnership with the people in the public service” to forge a “more motivated, focussed” bureaucracy. 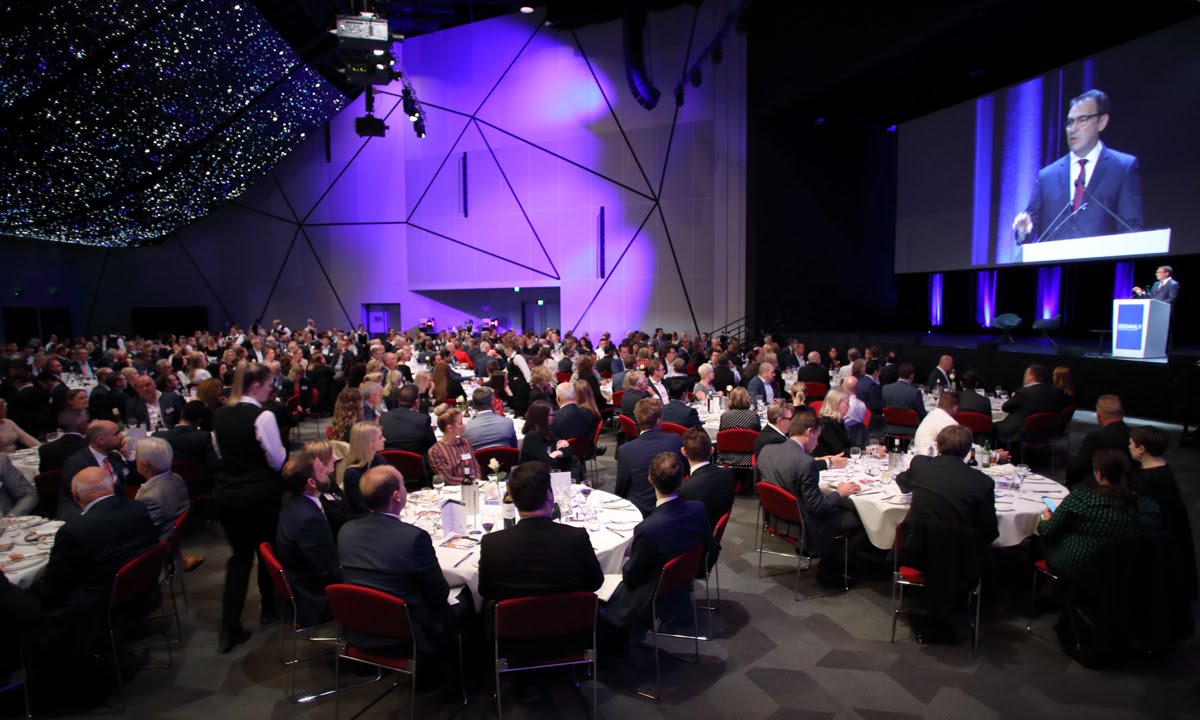 Marshall, who described himself as a “free market guy” in specific contrast to his Labor predecessor Jay Weatherill, said the former government “decided they knew what was best for individuals”.

“We’re not really being so specific in our agenda [but] we’re here for the entire state,” he said.

“I think it’s pretty obvious that we’re going to be smaller government… I don’t think it’s the role of government to dictate or tell you what your vision should be. I think the role of government is to enable you to all set your own ambition – for yourselves, for your families, for your businesses… and our role is to help you achieve your ambition, not inflict or push our ambition onto you, your family and your business.”

Asked what he hoped his political legacy would be, Marshall said: “All we want to be is a competent government which is going to enable everybody to achieve their full potential.”