The former Bannon Government minister – who late last year reunited with many of his former cabinet colleagues for the first time in almost three decades to launch a political memoir – is being remembered as an irascible but likable character and formidable politician who left a significant legacy on the state’s health system.

His tenure saw an era of major reform, with an expansion of spending on primary health care and community healthcare centres, while devolving responsibility for Aboriginal health services to local or regional indigenous communities. He also championed the decriminalisation of marijuana for personal use, a then-controversial clamp-down on tobacco companies sponsoring sporting events and moved to identify and ameliorate the public health effects of lead pollution in Port Pirie.

But his legacy will also be remembered for its controversies: he was sued over a 1987 report into women’s shelters in SA, which made unsubstantiated allegations about a particular operator, and had another successful defamation case brought against him by orthopaedic surgeon Dr Peter Humble.

The latter led to his resignation from cabinet, a chapter that soured his relationship with many former colleagues, whom he felt did not back him.

But those past rancours were set aside at last year’s reunion, which he told InDaily at the time involved “a lot of people, a lot of backslapping – which is pleasing for an old fella”.

“It was nice to be able to reflect on where we were in the ’80s… they were pretty good times. There was a real spirit of generosity still abroad in the community – and in politics. It all seems to have dissipated substantially these days,” he said.

Cornwall, who has been living in Sydney, died yesterday after suffering a heart attack on Tuesday.

Former powerbroker and senator Chris Schacht said his loss was “a very sad day” for the state.

In an email to former colleagues, he described Cornwall as “the best ALP candidate who has run in a federal rural seat in SA that ever I observed in the last 50 years”.

Cornwall ran in the safe Liberal seat of Barker in 1969 and ’72, achieving a strong swing to Labor in the conservative stronghold.

“This was before he became an outstanding, hard-working member of the Legislative Council and ultimately an outstanding Health Minister,” Schacht reflected.

“The question is – is it possible for someone like Cornwall to ever get preselection now in the SA ALP?

“Sympathy and deepest respect to his family.”

Cabinet colleague, Chris Sumner, with whom Cornwall had an at times tempestuous relationship, told InDaily his death was “a sad loss”.

“He was a very effective minister in the Bannon Government and a great supporter of public health,” he said.

“He had significant and ground-breaking achievements in the banning of tobacco advertising, assessment and remedying of the lead levels in Port Pirie that were affecting children’s health and in the decriminalisation of marijuana for personal use.

“His somewhat irascible nature led to some intemperate behaviour, which resulted in adverse findings in a defamation case that led to his resignation… there was also controversy about the funding of a Christies Beach women’s shelter.

“But these matters should not in any way detract from his significant contribution to the SA health system and community.”

Friend and colleague Kym Mayes also paid tribute, describing him as “a bloody good Minister, a difficult but likeable bloke and someone I was better for knowing”.

He was an irascible bugger – but Jesus, he was a good minister

Mayes told InDaily he was on a caucus committee helmed by Cornwall, when the former firebrand kicked him out for several weeks after an argument over services funding.

“He refused to let me enter the caucus committee… he was an irascible bugger – but Jesus, he was a good minister,” Mayes said.

Mayes recalls being bottom of the food chain in the cabinet, as the 13th ranked minister and says it was often hard to hear deliberations at the end of the cabinet table

On one occasion he asked Cornwall to repeat something he had said.

“He looked down the table and said: ‘You’re so irrelevant it doesn’t matter,” Mayes laughs.

But he also recalled Cornwall having his back during the controversy over tobacco sponsorship, when the industry backed a high-profile challenge to Mayes’ own marginal seat of Unley.

“He was someone the state’s better for having as a minister,” he said.

“He did some terrific stuff in health.”

He said he and others advised him to take a temperate approach over his resignation, but Cornwall was “not someone to easily negotiate anything”,

“It was his only flaw… all of us tried to keep him in the game. He was quite a loss really.”

Former Rann Government minister Steph Key was a longtime friend and colleague, who said Cornwall had been her family vet before entering politics.

“I thought he was a terrific health minister… I’ve always been an admirer,” she said.

Transforming Health – but not as we know it

“He was controversial figure [but] I thought he was a terrific person.”

His daughter Deborah posted a Facebook update a short time ago, saying: “Dad was taken off life support yesterday after a heart attack on Tuesday night.”

“He was on the way home from his regular Tuesday dinner with friends but collapsed after getting off at the Cremorne ferry.

“One grand comfort is that dad got to reconnect with so many of his dear old friends and comrades when he launched his book in Adelaide last year. At 83 he was still living large – he even went to his first ever rock concert this year with a AAA backstage pass to see grandson Paddy’s band Sticky Fingers. But I will leave the eulogising for the wake…” 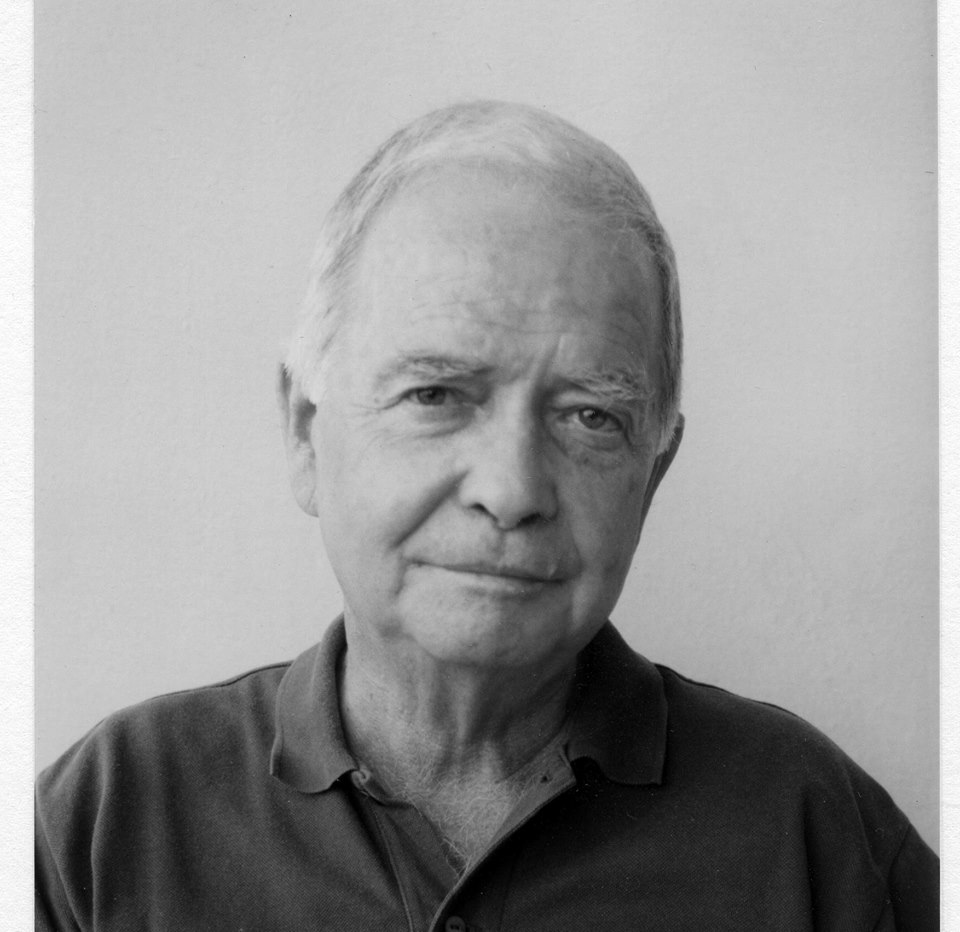