Labor confirmed this morning telecommunications academic Professor Reg Coutts had beaten Alice Dawkins to win preselection for the seat, one of five to host by-elections on July 28 after Centre Alliance incumbent Sharkie quit parliament last month over ongoing questions about her citizenship status when she nominated.

Coutts today acknowledged Labor was not in the fight to win the by-election, an assessment shared by party insiders, but indicated he’d be happy to play a role in helping Sharkie continue to represent Mayo.

“Really, I don’t want to see it return to the Downer dynasty.”

Georgina Downer, whose father Alexander held the seat for 24 years until his 2008 retirement, has been endorsed as the Liberal candidate, shifting back to SA from Melbourne, where she has lived for several years. 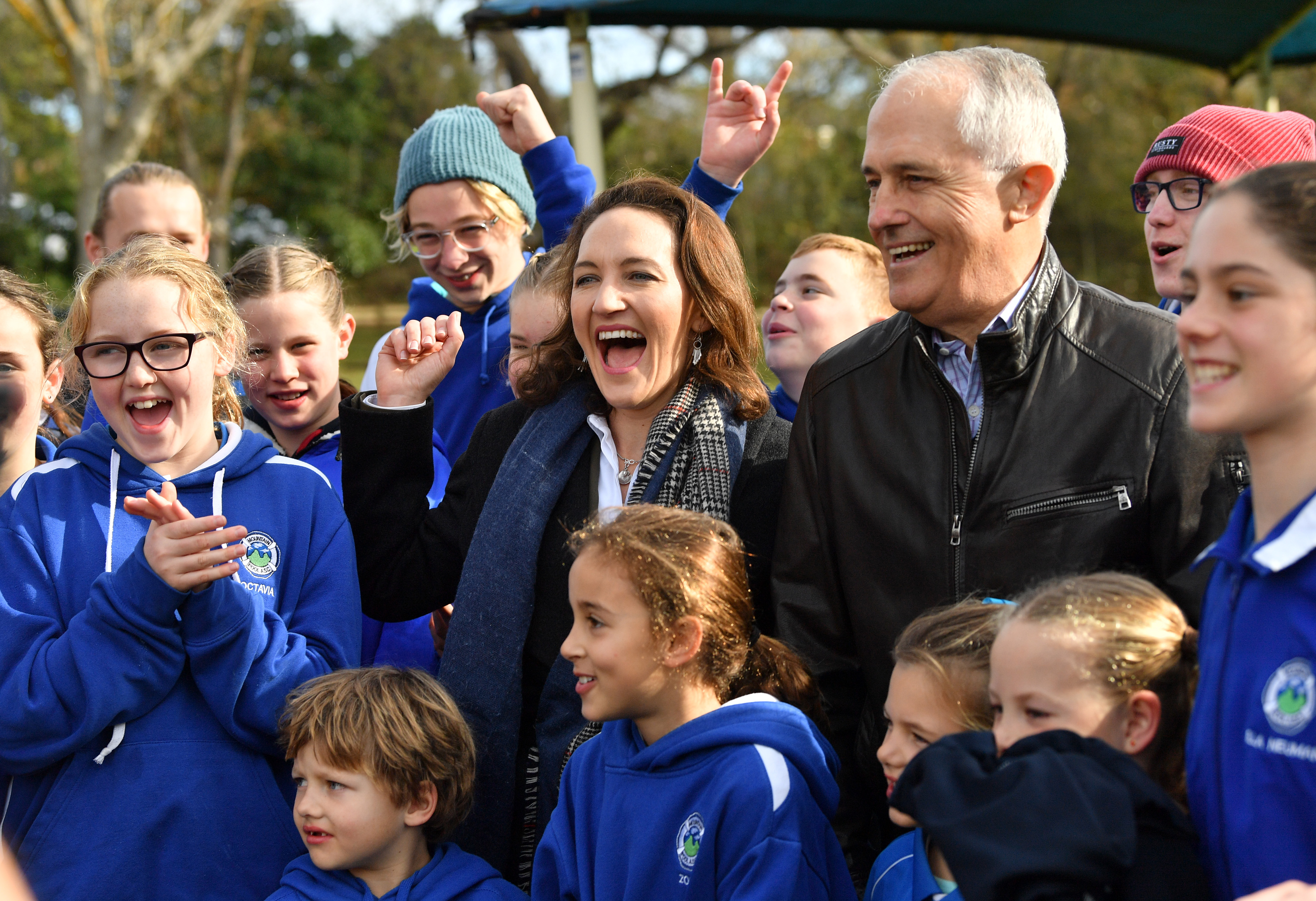 InDaily reported last month that Labor insiders had expressed concern about endorsing Dawkins, the daughter of former Labor Treasurer John Dawkins, arguing her candidacy could rob the party of a key line of attack against Downer – that she is the daughter of party royalty seeking to assume the mantle.

Dawkins said today the preselection process was “really positive” and she was “really happy for Reg”.

“I think he’ll be an excellent advocate for the community… clearly telecommunications issues are a major issue for Mayo, so it’s great there’s such an experienced advocate,” she said.

She indicated she’d run again for preselection, saying the Mayo contest was “the beginning of getting a lot more involved” in the party.

“It’s been tremendous to be welcomed so warmly by the state branch,” she said.

Hahndorf-based Coutts has a background in commercial radio technologies and telecommunications, having worked at Telstra before being appointed Professor of Telecommunications at the University of Adelaide.

He was one of six appointees to then then-Labor Government’s expert advisory panel on the NBN in 2008.

Coutts said he was inspired to nominate by fellow academic-turned-aspiring-politician Tony Webb, who ran unsuccessfully for Labor in Heysen at the March state election.

But, he added, there’s also “a growing feeling that there’s a better Australia out there than we’re doing at the moment”.

“Anything to get rid of this Federal Government,” he added.

“But I think the voters of Mayo need to have a choice.”

Downer did not respond to inquiries today. 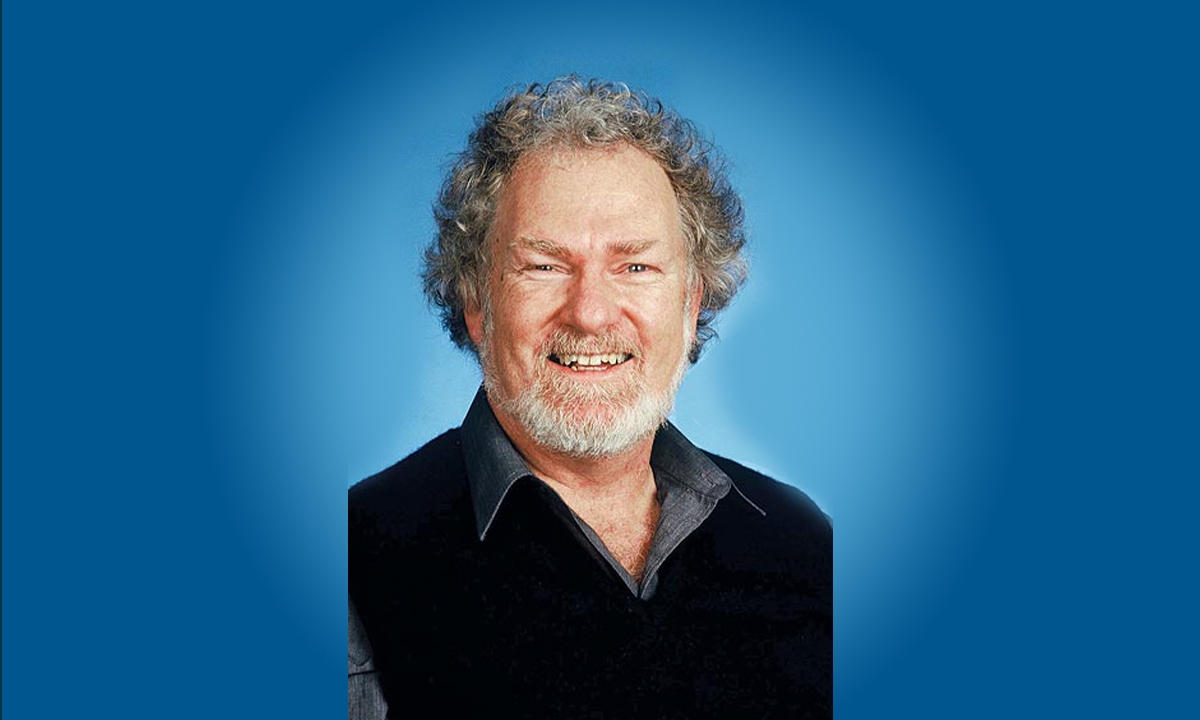 While Labor received 11 expressions of interest – several of which are understood to have indicated potential issues around citizenship – only Coutts and Dawkins formally nominated.

“Alice has a bright future and an impressive resume with a lot to offer, but after discussion, Reg Coutts was preselected as Labor’s candidate,” it said.

The Greens are running Ngarrindjeri elder Major “Moogy” Sumner in the contest, while the Australian Conservatives are not contesting, focussing instead on the next Senate race.

SA senator and party founder Cory Bernardi told 2GB yesterday the five by-elections “need to be a showdown between Malcolm Turnbull and Bill Shorten”, suggesting the Coalition “might win a seat or two off the Labor Party”, which would change the dynamics leading into the next general election.

Bernardi, meanwhile, is trying to raise $250,000 by the end of the month to bankroll his party’s senate campaign, after turning his back on the Liberals last year to start the Australian Conservatives.

His own SA seat is not up for grabs, but Bernardi is hoping to get some like-minded candidates elected.

“With the next federal election less than 12 months away, we need to start campaigning now to show Australians there is a better way,” he wrote to supporters today.

“That’s why I’m asking you to please give generously today to kickstart our Senate campaign by launching our $250,000 Conservatives’ Campaign War Chest by June 30.”

Bernardi said the money would go towards printing materials, market research, equipment for volunteers and a smartphone application.