State parliament is sitting for the first time since the March election today, with Labor’s caucus meeting behind closed doors this morning.

InDaily understands attendees were addressed by the party leadership and urged to project a “confident and united” front as they begin the task of taking on the first SA Liberal Government for 16 years. 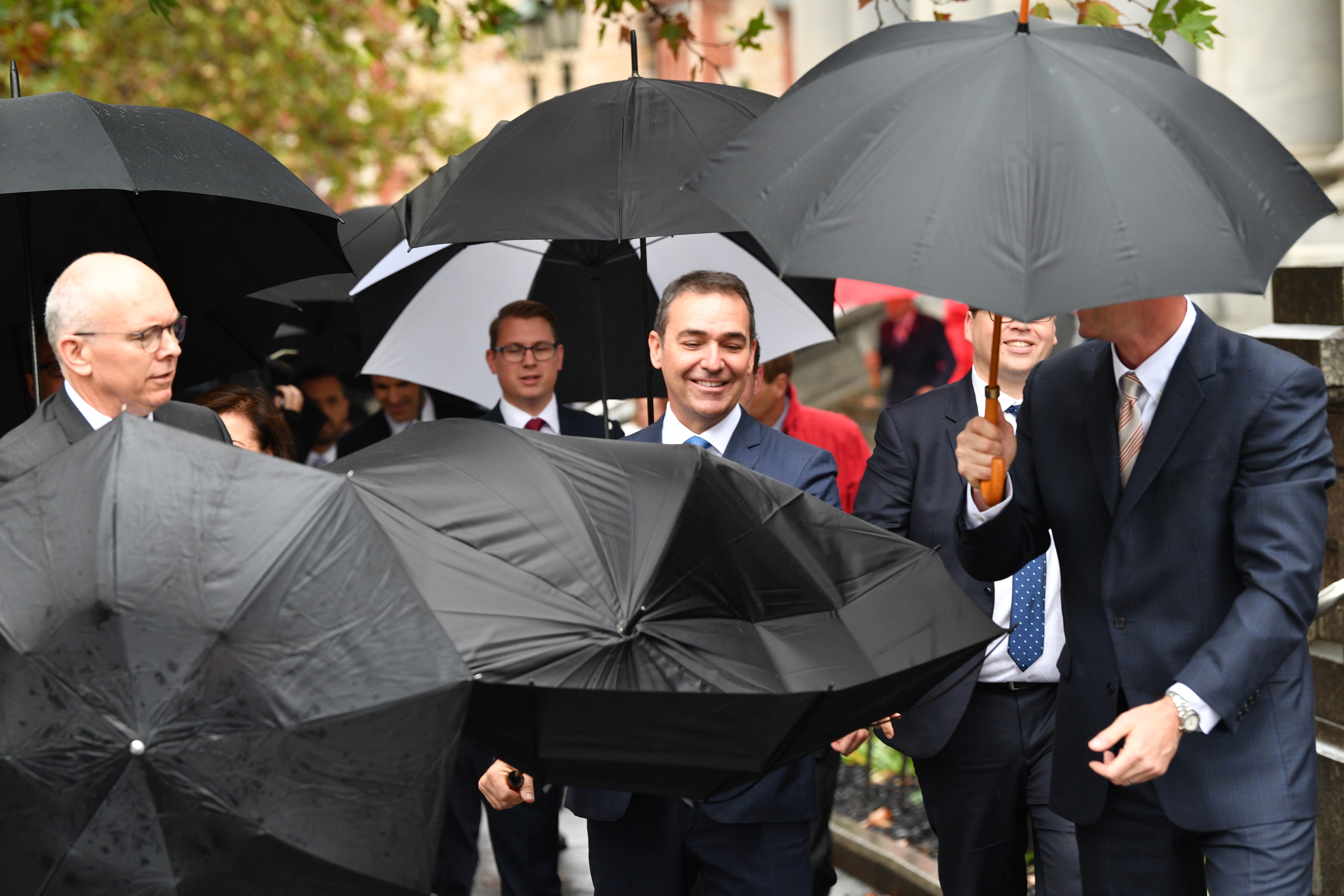 The weather almost got the better of Premier Steven Marshall on his way to parliament. Photo: David Mariuz / AAP

Leader of Opposition Business Tom Koutsantonis also rallied the troops, as the only member of Labor’s caucus to have been in parliament before Mike Rann formed government in 2002.

Koutsantonis used the words of Paul Keating to underpin his message, recalling an interview in which the former Prime Minister told academic Robert Manne that “governments start dying the moment they’re born”. 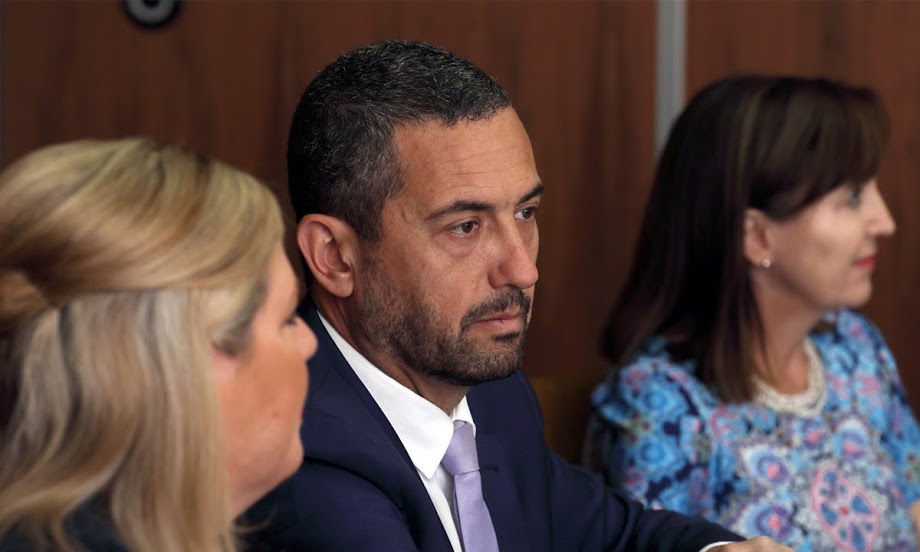 Koutsantonis confirmed he told the meeting “the question for us is how long does this government get to live, and a lot of that will be determined by the people in this room”.

Attendees were asked to make a decision whether “to give our leader every opportunity to win or fall into the trap our opponents fell into for the past 16 years”.

“We have a responsibility to the state and the party to execute our duty as Opposition properly,” Koutsantonis told the meeting.

“That doesn’t mean opposing everything: it means being constructive and giving the leader and his team the opportunity to go out and win the next election.”

While the caucus room shifts its focus to the 2022 poll, ALP insiders are still picking over the entrails of the March defeat, with Labor’s state executive this week emailing party members seeking feedback for a broad state election review.

“All facets of the campaign are being reviewed,” says the survey, which has been seen by InDaily.

It canvasses a range of responses, including what worked well or didn’t work in particular electorates, and the strengths and weaknesses of the overall Labor campaign.

It also asks a range of specific questions, including:

It also asks respondents to nominate what they considered the strengths of the Liberal and SA Best campaigns.

InDaily has confirmed the review is being overseen by retired state MP Steph Key and federal member for Wakefield Nick Champion, from the party’s left and right factions respectively.

Key told InDaily there was no terms of reference but they were “inviting people to put in submissions and meeting with people… collecting information [and] trying to make sure we consult with as many people as possible”, including unsuccessful candidates.

“Hopefully people feel they can come forward and talk to us,” she said.

They will also be reviewing media reports and commentary from during and after the campaign.

Key said the review would focus on a range of areas, including revisiting the contentious electoral boundaries redistribution “and what people’s reaction to that was”.

“We’re speaking to people about how they thought they’d fare and how they actually did fare,” she said. 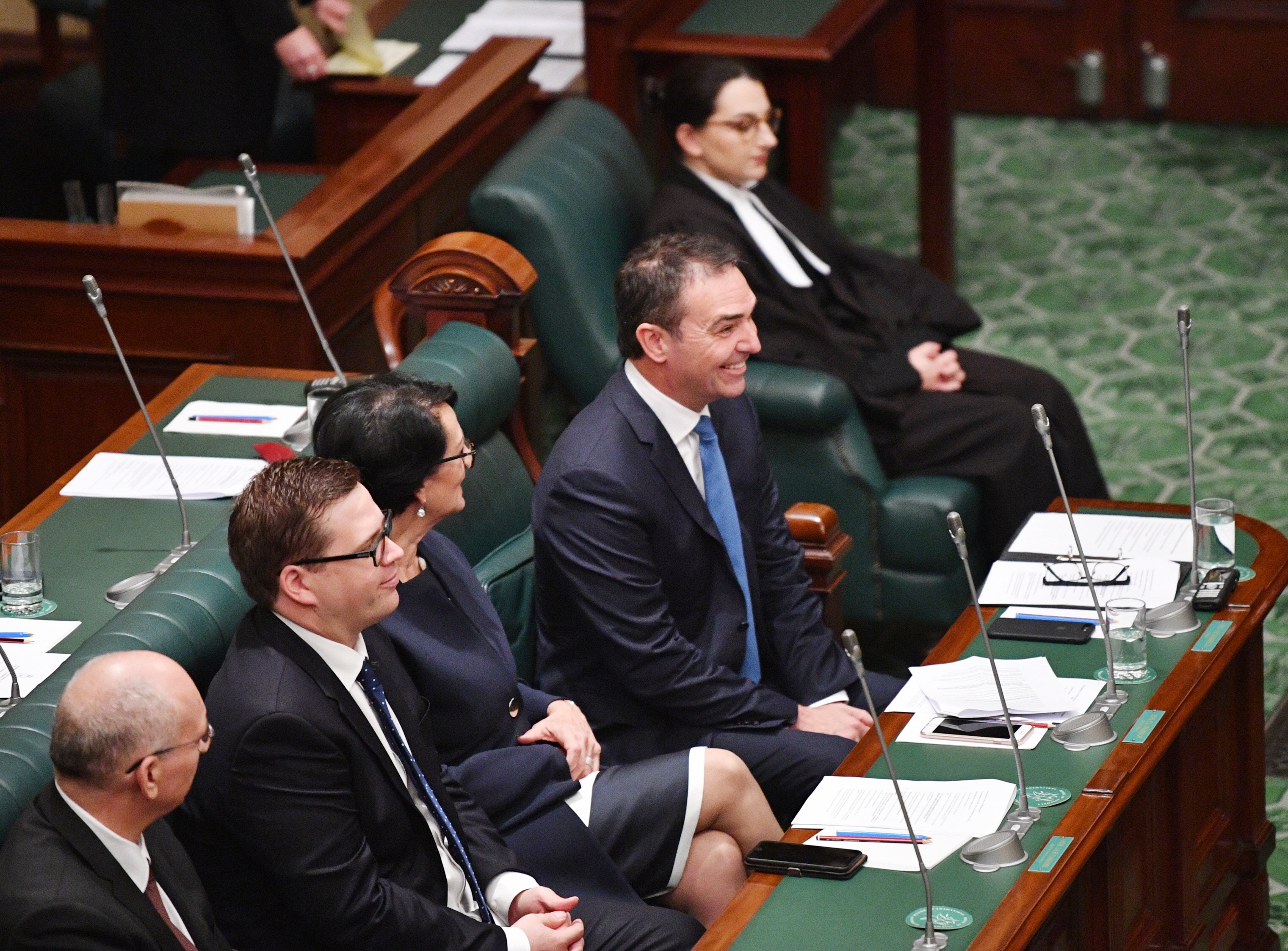 The review will also focus on Labor’s messaging during the campaign and “how it was received”, the “actual mechanics of the actual election on the day” and the role played by Weatherill and his then-deputy John Rau, as well as “the ministers and different campaign managers as well as the candidates”.

Key said she was also “really keen to look at the policy” Labor took to the election and how it corresponded with the party’s platform.

Submissions from party members are due by Monday, with the review expected to be finalised by the end of June.