The ICAC’s investigation into Oakden has dominated the latter half of the week, leaving Labor’s big-bang tram announcements as a distant memory.

We look at the parallels – and telling differences – from a previous ICAC inquiry into the Weatherill Government’s machinations, and unpick some curious preference arrangements sealed this week.

As reported by InDaily’s Tom Richardson yesterday, the Greens are preferencing the Liberals ahead of SA Best in 15 electorates, making life much more difficult for Nick Xenophon’s party.

This strategy is causing particular angst for the Xenophon crew in the normally blue ribbon seat of Waite, where Liberal Sam Duluk – who’s totally on board with his party’s policy to scrap the state renewable energy target – is up against SA Best’s Graham Davies, an engineer with impeccable environmental credentials.

In fact, Davies is the past vice-president of the state’s Conservation Council (he resigned late last year) and past chair of the Sustainable Engineering Society – part of Engineers Australia.

He once wrote that renewable energy is “the most cost-effective way to generate secure, reliable, quality electricity in Australia and indeed the world”.

Davies appears to have suffered from Xenophon’s record on climate change and renewables, as well as his leader’s frenetically busy schedule, with the Greens saying they failed to get engagement from Xenophon on the preferencing issue.

Greens MLC Tammy Franks told Campaign Diary she didn’t trust the ability of SA Best candidates to vote against their leader’s wishes, given the deed they have been forced to sign.

In an indication of how important every preference could be on March 17, Davies is trying to convince the Greens to change their mind, but it would need to be a very compelling case given the hoops the party would have to jump through.

Preference tickets and How-to-Vote cards have already been submitted to the Electoral Commission. The commission says that while the ticket can’t be changed now – meaning a party’s preferences will be allocated according to what has been lodged if a voter just puts a 1 next to their candidate – the How-to-Vote cards can be changed up to eight days out from the election.

The problem for Davies is that the Greens have already printed their How-to-Vote cards.

Even so, to even consider any move favourable to Davies, Franks says she’d have to be convinced that he had the freedom to vote against his party and his boss on environmental issues.

Davies says that while he wouldn’t “cross the floor” to vote against his party, he does suggest there are “terms” that he has agreed to that give him some degree of voting freedom within certain parameters.

It’s one more messy situation in a confusing campaign. 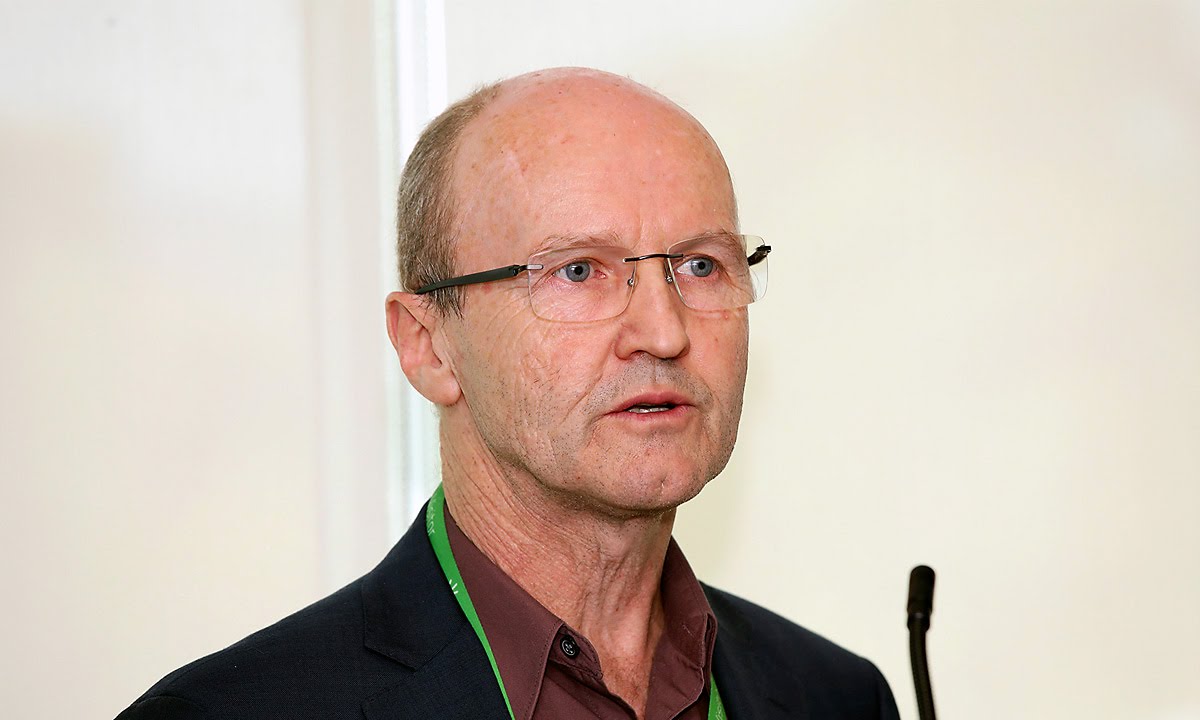 Meanwhile, the Greens’ approach preferencing has raised questions about their consistency on the poker machine issue.

They want to phase out pokies altogether in South Australia, Xenophon wants to cut the number of poker machines by half, while the Liberals are in favour of the status quo.

Franks says she views both parties in question as Liberals: she calls them the Blue Liberals and the Orange Liberals.

Extraordinary that the anti-pokies SA Greens are preferencing the pokies-captured SA Liberals ahead of Xenophon in 15 seats, including Hartley: https://t.co/UStF2tZ3nX

For a party that is obsessed with political pragmatism, Labor certainly has some blind spots. One of the most obvious is the operation of the Independent Commissioner Against Corruption.

Labor had to be dragged kicking and screaming into establishing the corruption fighting body, which has proven its worth since its establishment in 2012.

After making the ICAC a key move in his Premiership, Jay Weatherill and his administration have, at times, seemed determined to annoy Commissioner Bruce Lander (see Weatherill’s constant referrals to Lander’s Oakden investigation as an “Ombudsman’s inquiry” – a characterisation dismissed by Lander).

The behaviour of Labor figures when called before ICAC inquiries adds to the perception that the Government has never quite embraced the agency of its own making.

This week, Weatherill has thrown former minister Leesa Vlahos under the metaphorical bus after Lander’s Oakden report detailed her angry performance under questioning during the inquiry.

Among other findings, Lander described Vlahos as a “very poor witness”, “evasive in many of her answers”, “sometimes belligerent and aggressive”. Perhaps most concerningly, he found: “Much of her evidence was inherently inconsistent.”

This finding – and Lander’s discovery that Vlahos had not, despite her assertions, taken the lead on shining a light on Oakden – led Weatherill to distance himself from his former mental health minister, who has announced she will be leaving politics.

Earlier in this electoral cycle, Lander conducted another inquiry into the actions of the Labor Government – its decision-making in relation to the attempted sale of Government land at Gillman.

On that occasion, which also found public servants guilty of maladministration, he cross-examined Treasurer Tom Koutsantonis who, while not angry and belligerent, was less than helpful in his answers, according to Lander.

“I found that Minister Koutsantonis was inclined not to answer direct questions directly,” Lander found. “His evidence in relation to whether the 2 December 2013 Cabinet submission should have included particular information is but an example. Witnesses who do not answer questions directly do not assist. A witness should assume that the purpose of an examiner asking a question is to obtain a precise answer to that question.”

The most open and accountable government in history?

When Weatherill announced the long-awaited ICAC legislation in the early days of his Premiership in 2012, he said: “The community also expects the same set of rules that apply to them should apply to office holders involved in public decision making.”

Something, clearly, has changed since then because his Government is now determined to keep Cabinet documents out of the hands of Commissioner Lander.

It refused Lander’s request for such documents in relation to his Oakden inquiry. We don’t know if any exist.

By contrast, Cabinet documents were provided to Lander for his Gillman inquiry – and they were the key line of inquiry in the Commissioner’s grilling of Koutsantonis mentioned above.

They were also a source of embarrassment.

A cynic might draw a line between these two facts.

Correction: The original version of this article described Davies as the vice-president of the Conservation Council – a claim based on his SA Best profile. In fact, he resigned the position late last year.