The move has prompted criticism from the Liberal Opposition and left the controversy-torn VSS board with the task of replacing its second Labor candidate in as many months, after Jo Chapley stepped down in May citing a busy schedule.

A Government spokesman confirmed in a statement that Stinson, who is standing for the marginal southern suburbs seat of Badcoe, “has been employed part-time as an adviser to Minister Zoe Bettison to assist with the Status of Women portfolio”. 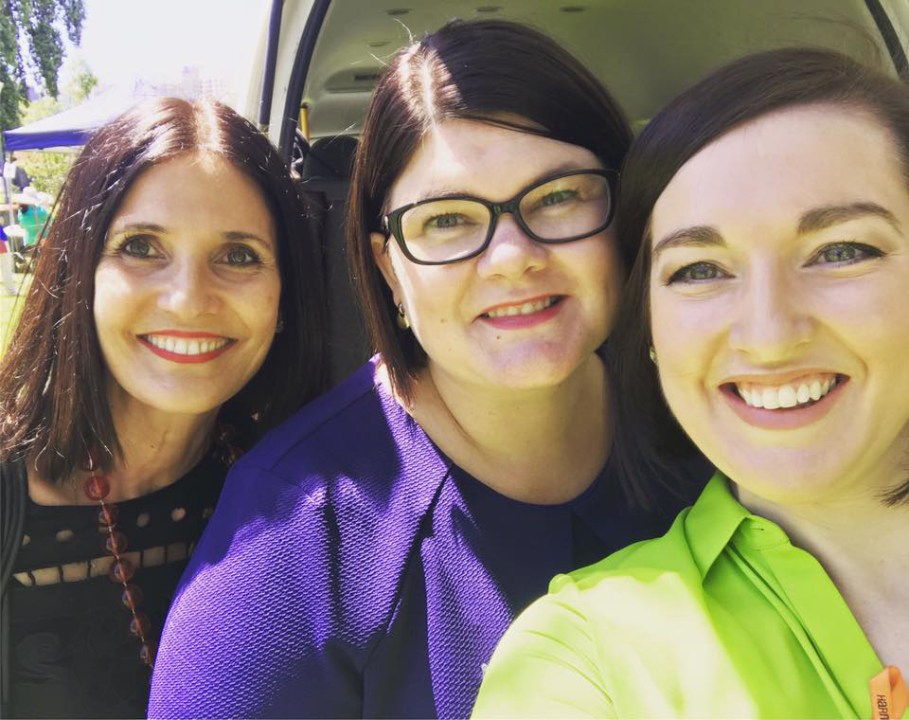 Chapley, Bettison and Stinson at a Harmony Day event in February. Photo: Facebook

“Ms Stinson has extensive experience with the day-to-day business of the Office for Women, including those relating to domestic violence, support for migrant women and working with women to improve education and training outcomes,” the statement said.

“She also has also previously worked as a senior government adviser.”

The VSS has been riven with internal governance issues in recent months, with former CEO Julian Roffe parting ways with the organisation after InDaily revealed a workers compensation claim against him had been “accepted”, alleging bullying behaviour against a member of staff.

Last month the VSS was forced to apologise to the same staff member after it called in the police to try to retrieve her office laptop while she remains on a leave of absence.

Stinson told InDaily via text message she quit the board last week, “once I knew I was taking up the new role”.

Current VSS acting CEO Jodie Sloan has not responded to emailed questions about whether a replacement had yet been chosen.

Stinson is still listed as the chair on the organisation’s website, although it also claims she “works as a Senior Reporter with Seven News, specialising in reporting on courts, politics and social justice” – a role from which she resigned when she secured Labor’s nomination in February.

Stinson told InDaily it was “up to the Board to choose a new Chair”.

She said she was not aware of the role in Bettison’s office “at the time I left Seven News”.

But Opposition spokesman Rob Lucas said while it was not uncommon for ministerial staffers to run for parliament, “the difference here is [this is] somebody who has left paid employment and the Government’s just found her a job and plonked her in, knowing she’s a full-time candidate”.

“This is just another sign of a desperate Government trying to cling on to power,” he said.

“We’ve had millions of taxpayers’ dollars being spent on party political advertising – including a $750,000 grant to One Community – and now we’ve got taxpayers funding Labor Party candidates in ministerial spin doctor jobs, in the lead-up to the state election.” 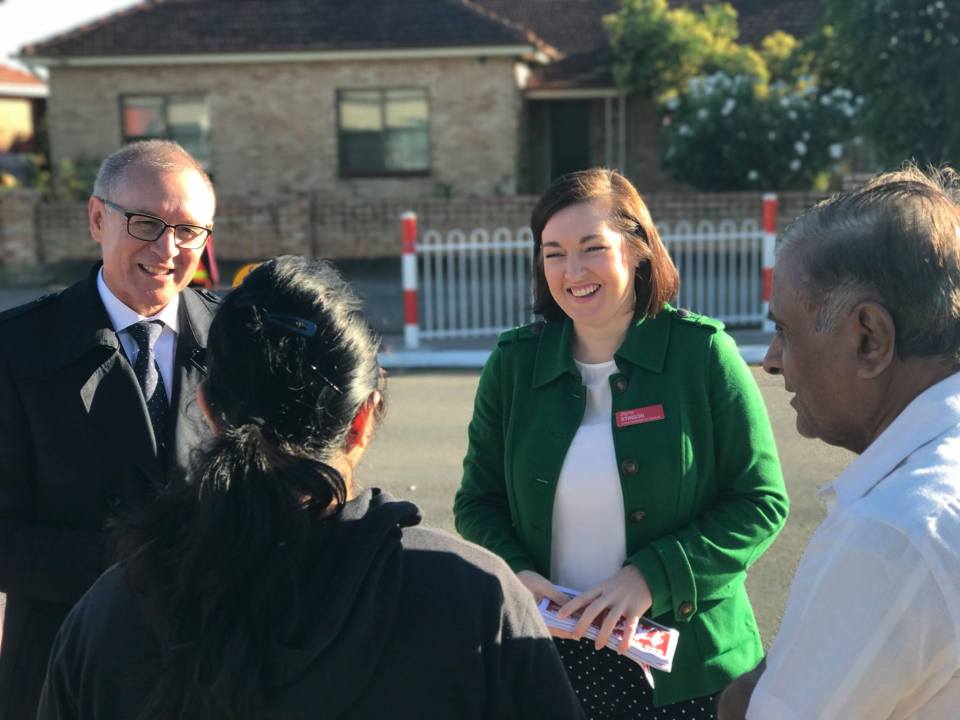 Lucas said the role appeared to be “an additional position” created for the candidate.

Asked if Stinson had replaced a departed staff member and if so how long the position had been vacant, Bettison’s office responded that “the appointment has been made within the existing allocation for ministerial advisers”.

It advised that the position had not been advertised as there is no requirement to do so.

Stinson is facing off against Unley mayor Lachlan Clyne in Badcoe, which has a nominal 4.2 per cent margin for Labor after the recent redistribution.