InDaily revealed last year that party insiders – although not Williams himself – had mooted a possible run at the state seat of Morphett if the highly-rated first-term MP failed to get over the line in Hindmarsh.

Labor challenger Steve Georganas, who previously held the seat for three terms from 2004, yesterday declared victory, despite the distant prospect of a Liberal comeback. Georganas is 588 clear of Williams in the two-party vote, but there are still almost 6300 ballots left to count, including around 800 postals. 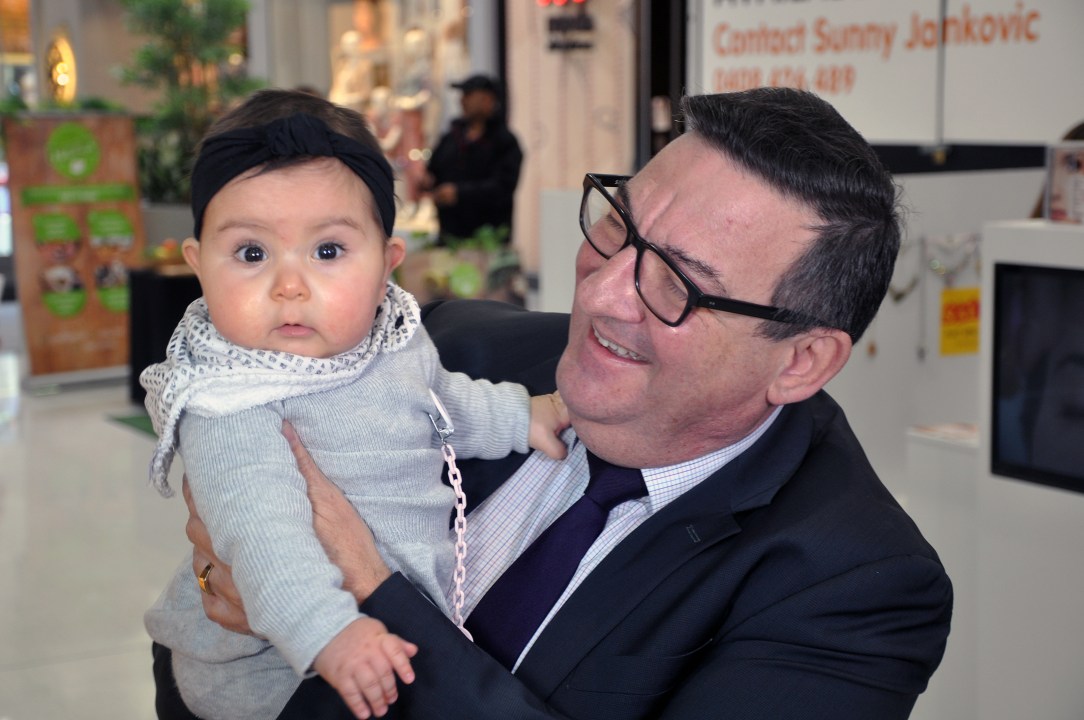 Morphett incumbent Duncan McFetridge has made it clear he intends to stand again in 2018, complicating any move to parachute Williams to safety. He could also be in contention for candidacy in the Labor-held neighbouring seat of Colton, which former minister Paul Caica held by his fingernails in 2014.

But a looming redistribution could see Morphett’s margin shrink dramatically, as it engulfs much of the eastern perimeter of Labor-held Elder, while Colton could remain an enticing prospect.

Williams told InDaily today that while there was “no point in pre-judging the will of the voters and the Australian Electoral Commission” on the Hindmarsh result, “I’m obviously realistic about the chances”.

“I’m keen to continue with a role and serving the public in some way, but what that amounts to I don’t know yet,” he said.

“I could end up back in the private sector [but] in terms of being a member of parliament – either state or federal – I have not ruled that out.

“But that’s probably a decision for another day.”

Party insiders say that while Morphett would be an obvious fit for Williams, it could not be done unless McFetridge intended to vacate the seat. 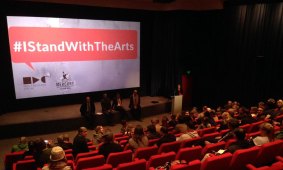 Hindmarsh result a win for the arts: campaigners

But McFetridge, who moved from the electorate to the Adelaide Hills three years ago, says he doesn’t see “any reason why I shouldn’t continue to keep on keeping on, quite honestly…keeping the bastards honest!”

The 64-year-old Liberal Emergency Services spokesman says he “more represents what Morphett is” than his younger colleague.

“The [seat’s] demographic is closer to my age than some of these young guns that are out there – not that they don’t do a very good job,” he said.

Despite the prospective boundary changes, he said he would “keep on getting out there and being a local member”.

“All politics is local,” he said.