A News Corp Australia photographer had his t-shirt ripped during the confrontation involving a 19-year-old man now being quizzed by police.

Senator Anning was in Cronulla today to announce the Conservative National Party candidate for the prime minister’s seat of Cook and part of his party’s NSW ticket for the Senate.

Some of the supporters took a dislike to the line of questioning reporter @ElizaJBarr took with Fraser Anning. When the conference ended they proceeded to follow her out of the park. https://t.co/9W6kVI9MQ7 via @SBSNews

Photographer Dylan Robinson followed him and attempted to take his photo before the young man pushed the camera away and allegedly lashed out at Robinson.

Video footage shows the 19-year-old hitting the photographer in the face several times. The latter’s shirt was ripped before the pair was separated. 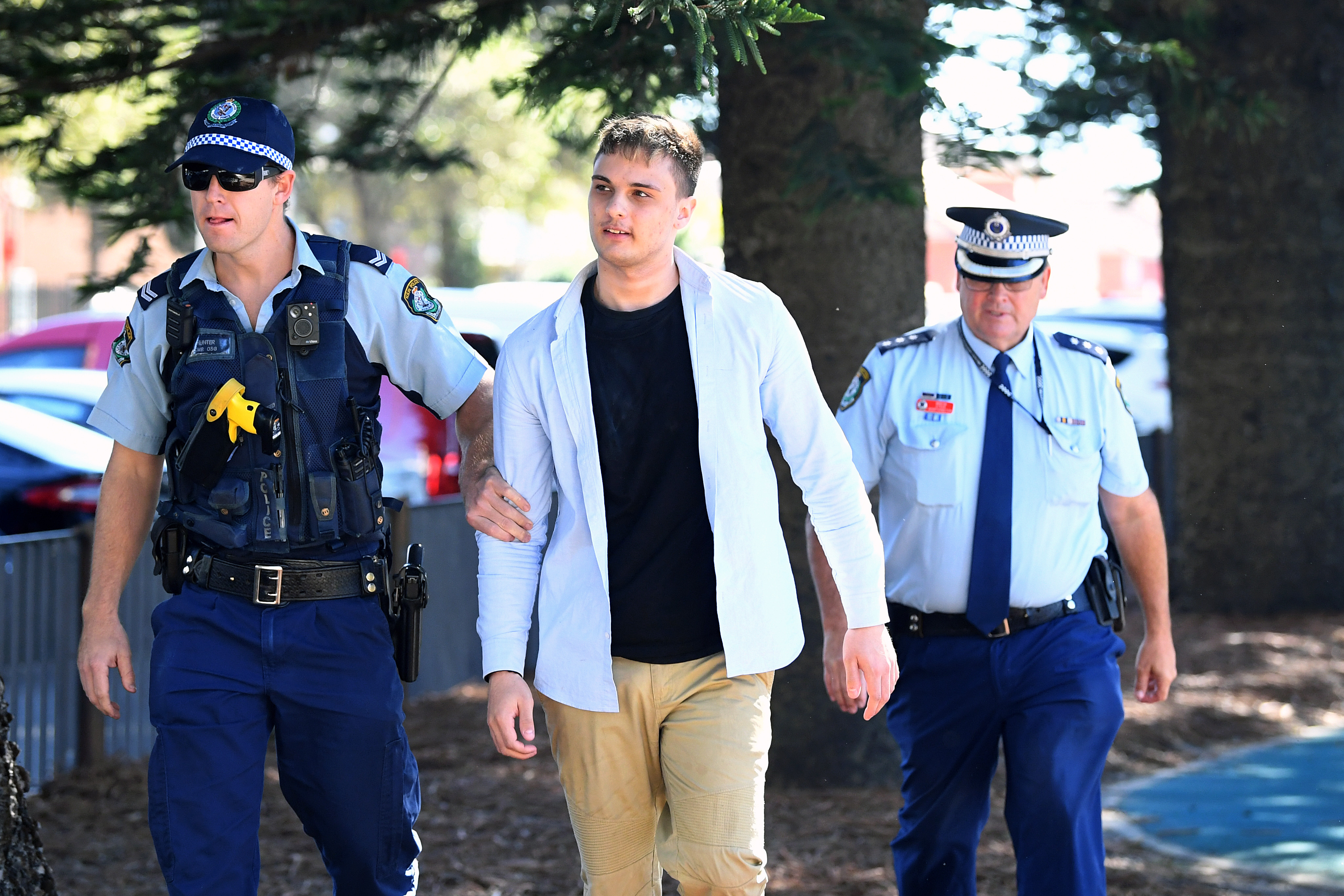 NSW Police detain a man after a confrontation with a photographer following a press conference with Senator Fraser Anning. Photo: Joel Carrett / AAP

Senator Anning was not in the vicinity and waiting on the opposite side of the park.

Officers were quickly on scene and the man was arrested and taken away for questioning.