“It is with great shock and sadness that I have discovered that I hold dual citizenship of Australia and Canada,” she said in a statement.

“It is with a heavy heart that I am forced to resign as Senator for Queensland and Co-Deputy Leader of the Australian Greens, effective today.”

Waters’ resignation follows that of her fellow co-deputy leader Scott Ludlam on Friday, after he discovered he retained dual Australian-New Zealand citizenship.

It is with a heavy heart that I am resigning as Senator for Qld and Co-Deputy Leader of the Australian Greens. https://t.co/DuplaZPi2h

Waters said she left Canada “as a baby, born to Australian parents studying and working briefly in Canada before they returned home”.

“I have lived my life thinking that as a baby I was naturalised to be Australian and only Australian, and my parents told me that I had until age 21 to actively seek Canadian citizenship,” she said.

“At 21, I chose not to seek dual citizenship, and I have never even visited Canada since leaving at 11 months old.

“However after Scott’s shock discovery, I immediately sought legal advice, and was devastated to learn that because of 70 year old Canadian laws, I had been a dual citizen from birth.”

She noted, too, that the Canadian law requiring her to actively renounce her Canadian citizenship was subsequently changed – “a week after I was born”.

I am gutted by @larissawaters announcement. Parliament & the nation are worse off as a result of the resignation of two amazing leaders.

Larissa has unfinished business and I know she won’t back away from it, be it inside or outside the Parliament.

“Obviously this is something that I should have sought advice on when I first nominated for the Senate in 2007, and I take full responsibility for this grave mistake and oversight,” Waters said.

“I am deeply sorry for the impact that it will have.”

Her departure will potentially pave the way for the political return of former Australian Democrats leader Andrew Bartlett, who has since joined the Greens and was second on the party’s Queensland senate ticket when Waters was re-elected last year. 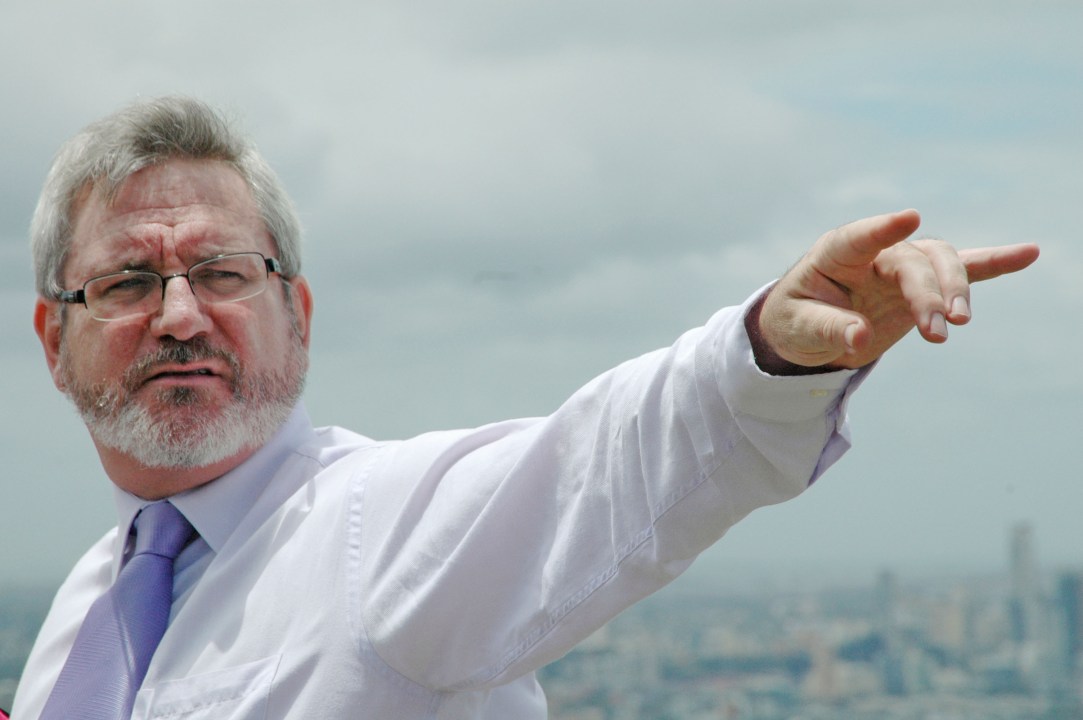 Waters said: “From being the first woman to breastfeed in federal parliament, to being part of stopping the dumping of dredge spoil on the Great Barrier Reef, overturning cuts to domestic violence services and keeping key environmental decision making powers in federal hands, I have relished every moment to make positive change as a Greens Senator.”

“The Queensland Greens have never been stronger. Despite today’s events, Queensland will still have a Green voice in the federal Parliament.”

i'm so proud to have spent six good years on the campaign trail with the exceptional @larissawaters. shine on. pic.twitter.com/AAUKXcRAAu

The Government has not yet ruled out pursuing Ludlam to repay his parliamentary salary, though the former Senator said he did not have the means to do so, given “it’s going to be millions of dollars and my total assets amount to a fast computer and some nice shoes”.