She confirmed one Australian had been injured, reported to be Emma Grace Parkinson, a 19-year-old from Hobart now living in Germany. 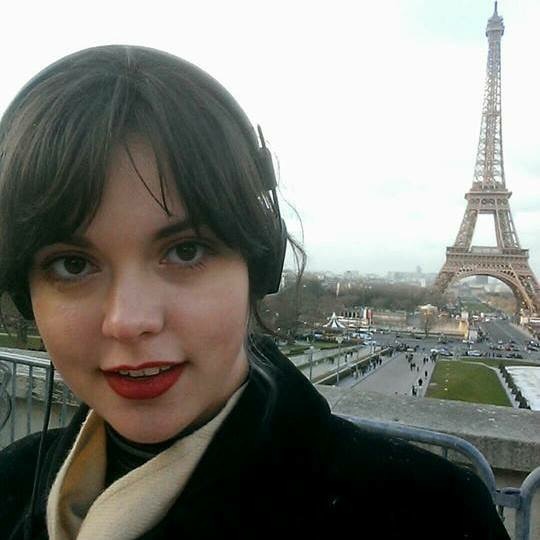 Bishop said in a statement she was “aware of an Australian who had been injured in the Paris attacks” and her department was providing consular assistance to the injured person.

At this stage there are no reports of any Australians among the dead.

More than 150 are understood to have died in multiple terror attacks across Paris.

Bishop said there are at least 2500 Australians registered in France but there are likely many more.

“We don’t know who has carried out these horrendous attacks on innocent people but it certainly has all the hallmarks of the terrorist attacks we’ve seen in recent times by ISIL, Daesh and similar organisations,” she told reporters in Perth.

Australians' thoughts, prayers & resolute solidarity with people of France as they respond to brutal terrorist attacks in Paris tonight.

On behalf of the Australian people, I extend our deep sympathy to the people of France. https://t.co/AKDQ6unBSE

The people of Paris are in our thoughts and prayers. The world will not give in to fear.

Bishop said she had spoken with acting Prime Minister Warren Truss and other ministerial members of the National Security Committee of Cabinet.

She said she had also spoken with the head of the Australian Security Intelligence Organisation (ASIO) Duncan Lewis.

Terrible atrocity in France shows the scale of the security challenge we all face. Deepest sympathy for the people of Paris.

“Our national threat assessment centre within ASIO is currently monitoring the situation to assess whether there needs to be any changes to Australia’s security assessment. At this stage we do not intend to change the threat level,” she said.

Bishop said she had also spoken with Prime Minister Malcolm Turnbull in Berlin and updated him on information from the Department of Foreign Affairs and Trade and from the Australian embassy in Paris.

Our thoughts are with all those affected by the tragic events unfolding in Paris. Justice will prevail.

One Australian citizen in Paris in the vicinity of the attacks did contact the Australian emergency consular line.

Bishop said arrangements were made to contact him and it was confirmed he was safe.

“The Australian government extends its deepest condolences to the families and loved ones of those killed in these horrific attacks that have occurred in Paris overnight,” she said.

“This is indeed a Black Friday for France and for the world.”

Premier Jay Weatherill is due to attend a climate change summit in Paris in a fortnight.