Adelaide-based developer Commercial & General this week lodged plans with the State Commission Assessment Panel (SCAP) to transform the site at 88 O’Connell Street into a new residential block with shops, cafes, bars and offices.

According to the plans lodged with the SCAP, the development – to be called “Eighty-Eight O’Connell” – will comprise two 12-storey-high towers and one 14-storey tower.

The top floors will house residential apartments, while the ground, first and second floors will comprise shops and offices.

The plans also include over two levels of basement carparking, as well as a publicly-accessible outdoor terrace on the second floor.

A spokesperson for Commercial & General said no significant design changes had been made since the project was announced in December.

At the time, the construction company’s founder and North Adelaide resident Jamie McClurg said the building would reach 15-storeys at its highest point.

However, a C&G spokesperson confirmed to InDaily that the building’s height had not changed, as the 14-storeys referenced in the plans did not include the ground floor.

The proposed building height does not comply with the development limit for North Adelaide, which is currently set at eight storeys.

It is also above the council’s own “guiding principle” for the project, which was also set at eight storeys. 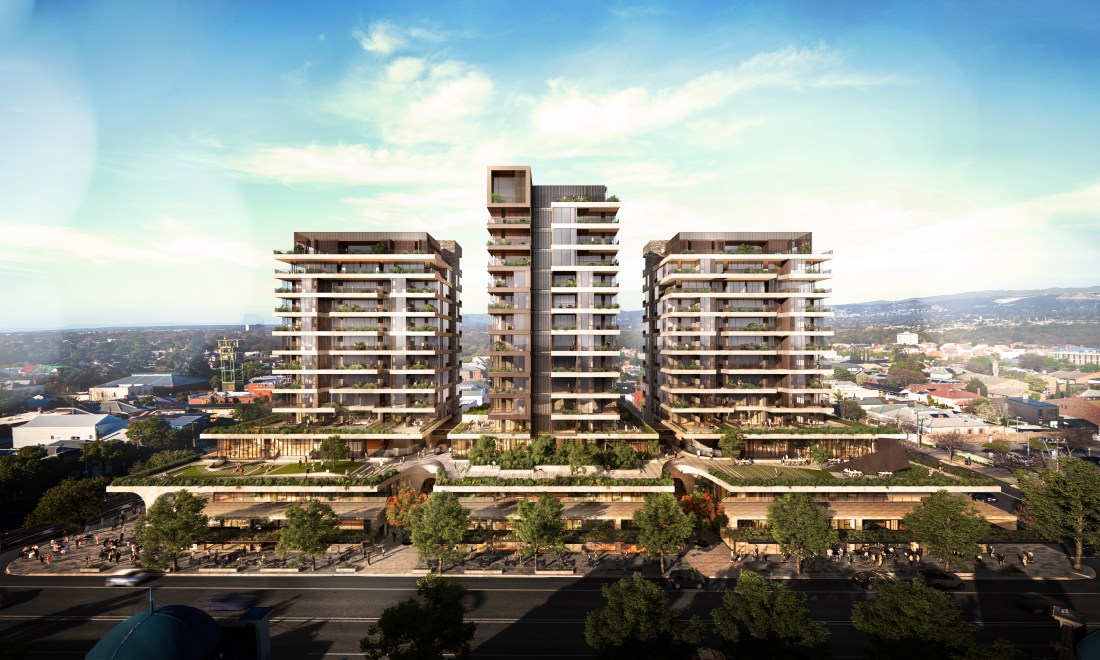 A new residential and retail complex is proposed to be built at the old Le Cornu site in North Adelaide. Image: Adelaide City Council

However, McClurg said in December that he was confident that the development would be granted planning consent, as the building is intended to be set back from the street and it increases car parking and open spaces.

“C&G is anticipating a (development application) outcome sometime in the next couple of months,” the C&G spokesperson told InDaily yesterday.

“C&G is currently running a series of focus groups to help further refine the designs.

“This is in addition to the community information sessions held in late February.”

Construction is expected to start early next year and finish in 2025 if the SCAP approves the plans. 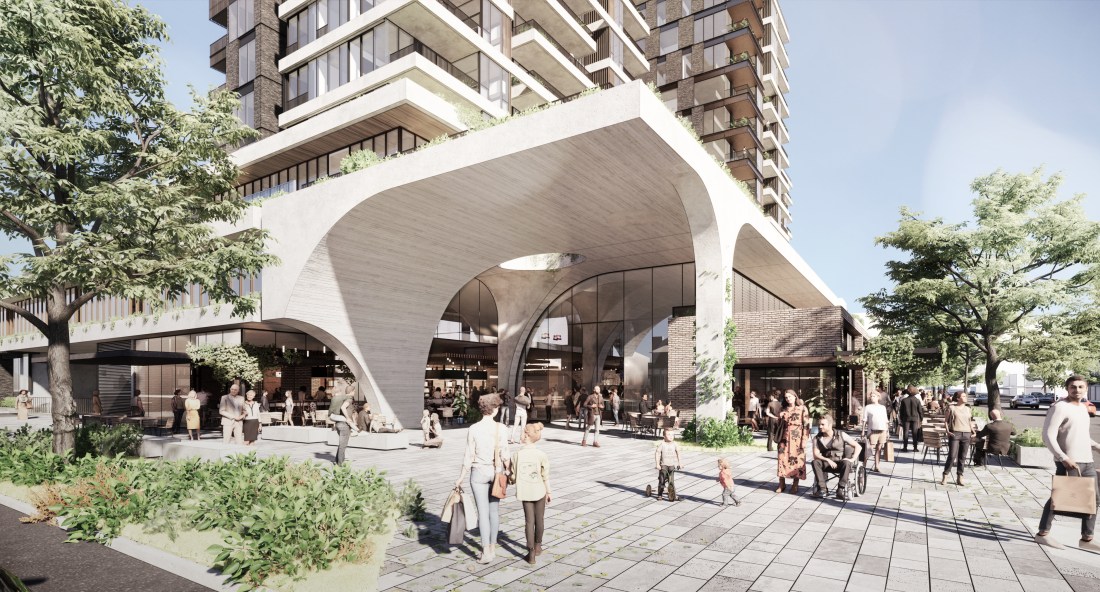 A State Planning Commission spokesperson told InDaily that it was too early to say when the SCAP would meet to consider the proposal.

The spokesperson said that as the development was a category 2 proposal, adjacent property owners and occupiers would be able to provide comment on the application.

Commercial & General was selected by the Adelaide City Council, which owns the site, in 2019 to breathe new life into what has remained a vacant block for over 30 years. 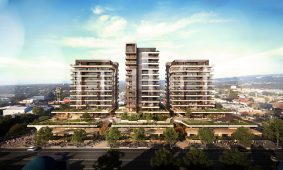 A media release in December states the council would receive an undisclosed amount in commercial return, after purchasing the property from developer Con Makris for $34 million –  up to $14 million above independent valuations – after years of the site remaining vacant.

Both the council and Commercial & General refused to disclose the return on ratepayer money, citing commercial confidentiality.

Commercial & General is behind the new $345 million Calvary Adelaide Hospital on Angas Street, as well as the $1 billion redevelopment of the Football Park site in West Lakes.