Transport Minister Corey Wingard announced in December that the gatehouse on the corner of Cross Road and Fullarton Road, built in 1890 and linked to the University of Adelaide’s Urrbrae House historic precinct, would be bulldozed for road widening.

But evidence given to parliament’s Public Works Committee last month revealed a $3 million project contingency is baked into the $61 million in funding earmarked for the project.

“Based on what I have, we are sitting on a contingency of around $3 million,” DPTI executive director of transport project delivery Jon Whelan told the committee.

“However, we would need that contingency regardless of whether we moved the building or not. Even to that, I would prefer that to be higher than that for a project of this nature.”

The state government has also committed an additional $2 million to “invest in other opportunities of state heritage assets in the immediate area”.

Whelan also said that demolishing the gatehouse was the department’s preferred option, as relocating it would “decrease the heritage value”.

Independent MP for Waite Sam Duluk, whose electorate includes the gatehouse, questioned why the funds were not being used to relocate the historic building.

“We know from the committee that there is a $2 million heritage fund, and that there is over $3 million in project contingencies for this upgrade,” Duluk told InDaily.

“That’s $5 million that can be used not only to save heritage infrastructure, but also the natural environment as well, which is so important to the Waite Arboretum and the legacy of Peter Waite.

“People who care about heritage have very little faith in the government that they’ll keep their word on the $2 million heritage fund – we are destroying a heritage listed infrastructure, how do we know that any future heritage projects won’t be destroyed on the same basis?”

Duluk also rejected Whelan’s argument that the funds are better spent on heritage assets “which are currently being used”.

“I think it’s incumbent on us to protect and use heritage, and that’s why this contingency fund can be used to bring the gatehouse back to its former glory,” Duluk said. 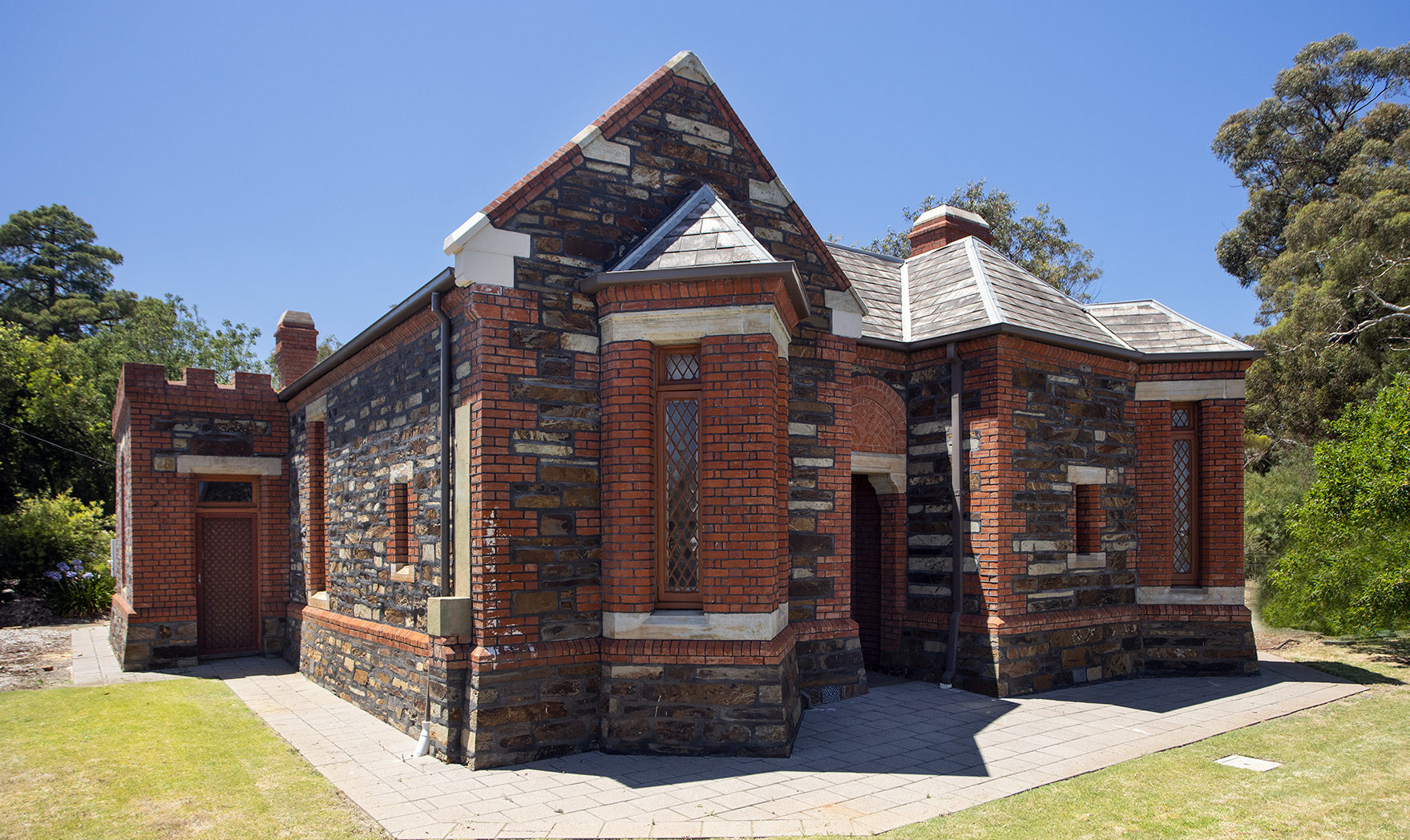 A petition to save the gatehouse has now reached nearly 13,000 signatures, after more than 200 people gathered on the Waite Arboretum last month to protest the government’s decision.

The public campaign comes as uncertainty surrounds the total cost of moving the gatehouse to a new location.

Mammoth Movers – Australia’s first engineering firm specialising in the movement of masonry structures – gave the government a quote of $894,000 plus or minus 10 per cent to relocate the gatehouse.

However, Whelan told the committee this quote excluded “all the pre-work and post-work” which is “in excess of $3 million” and would have to be paid for by the government.

Whelan said this included any excavation around the building, preparation of a new foundation, removal of vegetation, machinery permit acquisitions from interstate or overseas, demolition of the building’s rear, installation of new site amenities, and building repairs.

But Mammoth Movers managing director Matthew Manifold told the committee he did not understand how the department calculated its $3 million figure, and it was unclear how much of that cost would have to be absorbed in the road-widening project regardless.

“To be blatantly honest, I’m having trouble understanding where the costs are, these extra costs,” Manifold said.

“I would welcome sitting down with the department and going through how we have got to $3 million of additional costs.

“The question is: are some of these costs that we’re talking about, the $3 million, costs that are already attributed to the job anyway in terms of clearing the route for the roadway?

One piece of pre-work cited by Whelan as part of the $3 million cost was the removal of the gatehouse’s chimneys, however, Manifold said this was a “misunderstanding” as the chimneys did not have to be removed during the building’s relocation.

He also told the committee that “the importance of specific trees or individual trees was not stressed to me” during his initial consultation with the department.

Wingard said last month moving the gatehouse would result in 14 significant or heritage trees being axed, and a spokesperson for the minister said relocation carried “significant risks”, citing a government-commissioned report from FMG Engineering.

But speaking to InDaily, Manifold said Mammoth Movers would not be taking on the job if he was not 100 per cent certain that relocation was safe and feasible.

“Ultimately, if it was on our record that we dropped a building or broke a building then no one’s going to use us,” Manifold said.

“Technically, there’s nothing associated with this building that concerns me in terms of relocating.

“That’s based on my experience with moving buildings of this type, as well as knowledge of similar buildings or, in fact, worse buildings that have been relocated in the [United] States.”

He said relocating the gatehouse would take 10 weeks to complete – with the physical relocation itself only taking one to two days.

Duluk said the evidence given to the committee showed that the intersection upgrade could co-exist with heritage preservation.

“It is evident from the public works committee that it is possible to move the historic Waite gatehouse to save it and to also have this important road project undertaken,” Duluk said.

“It was fantastic that Mammoth Movers were able to present to the committee and to explain the engineering capabilities of the company and to once again prove that the assertion that the gatehouse can’t be saved is false.”

The consultation period for feedback on the concept design of the intersection upgrade ends February 28.

Major works on the project are expected to begin late this year, with the upgrade to be completed by late 2022.