Energy Minister Dan van Holst Pellekaan has made his own submission to the state’s electoral boundaries review, despite the Liberal Party presenting its own detailed response to the Electoral Districts Boundaries Commission, which has published the reports on its website.

With the Commission expected to dramatically shift the boundaries of some sparsely-populated rural seats – or even abolish one altogether – van Holst Pellekaan’s proposal rejects any substantial changes to his seat of Stuart, which is centred around Port Augusta in the state’s north-east.

“While the current Stuart boundary is challenging, it works,” he writes.

Instead, he proposes the Eyre Peninsula coastal seat of Flinders – held by his Liberal colleague Peter Treloar – should annex bushfire-hit Kangaroo Island, which currently sits in the marginal Labor seat of Mawson, narrowly held by Leon Bignell in a surprise result at the 2018 election.

In his submission, van Holst Pellekaan argues KI is “its own intact community, and not particularly affected by which other off-island communities share the same electorate”.

“Regardless of which other communities share the same electorate, KI will have its own dedicated electorate office and local staff to serve it,” he writes, noting that the island has been included in the Flinders electorate previously, in 1993 – although it was subsequently removed again before the 1997 poll. 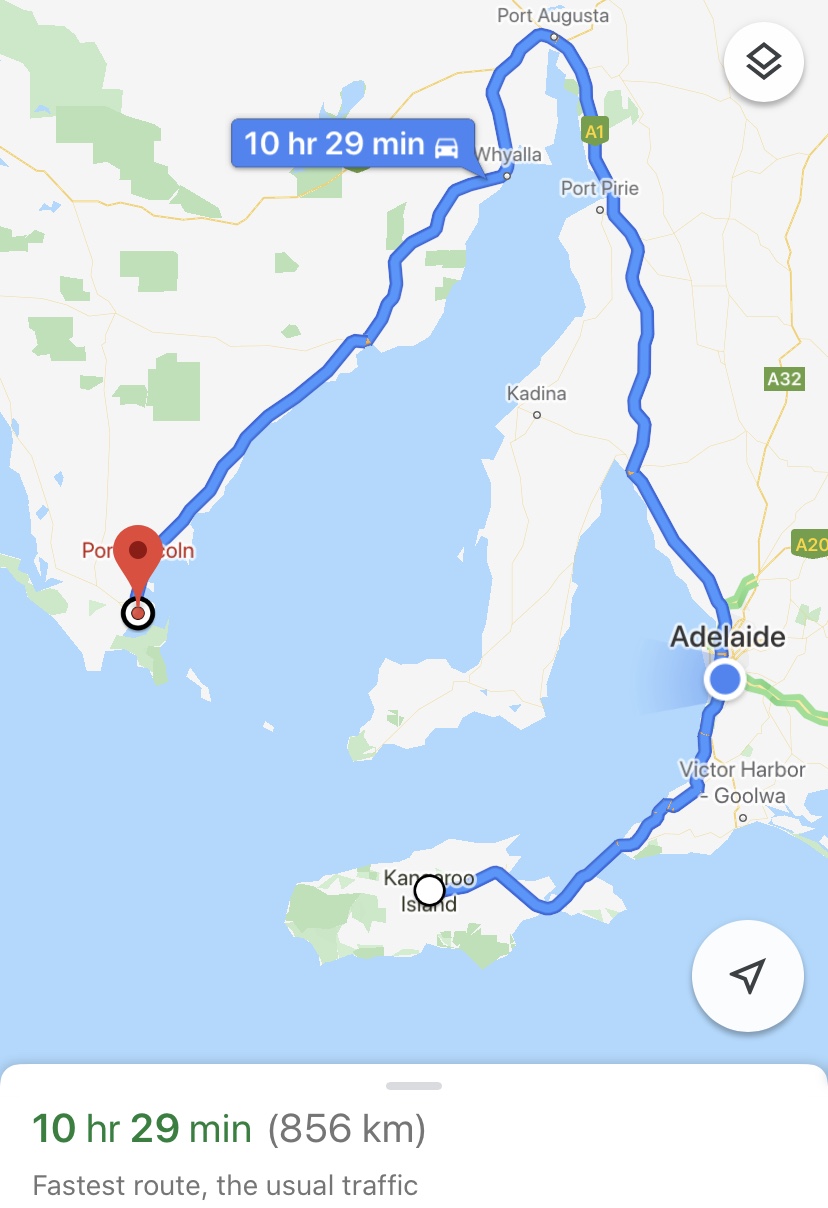 “If KI is in Flinders, then part of Flinders could move to [neighbouring Labor-held] Giles, and part of Giles could move to Stuart, which would result in the fewest changes necessary for the people and communities in these electorates,” he adds.

Van Holst Pellekaan’s submission argues against more wholesale changes to his own boundaries, citing the impact of COVID-19.

“In the current climate of social and economic upheaval due to COVID-19, such major changes would add even more uncertainty for people and communities,” he writes.

“It is also unknown how long the COVID-19 impacts will continue, but likely until well after the revised electorate boundaries will be announced, so adding to community pressures and stresses. This would not be good for the people of Stuart, or those people affected in neighbouring electorates.” 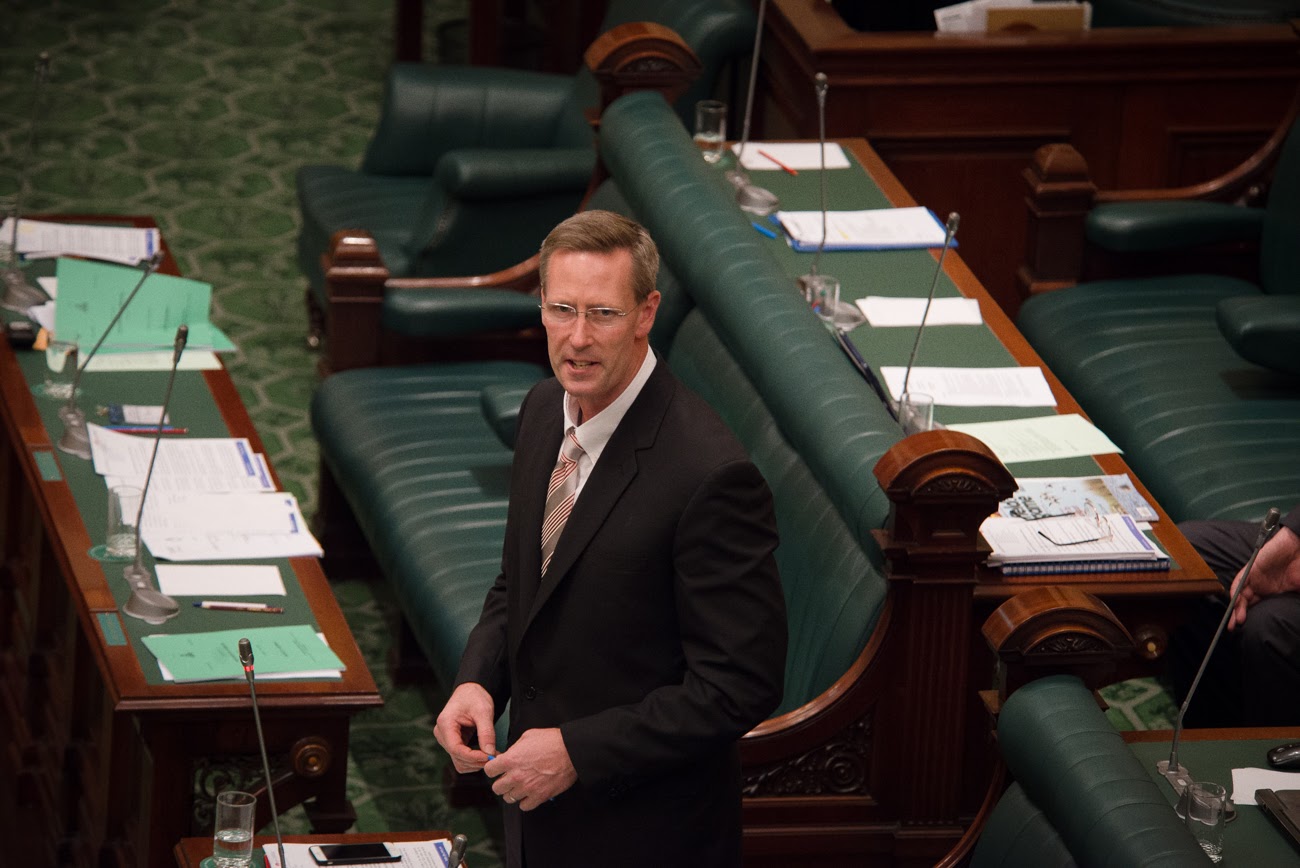 But his proposal has gone down like a lead balloon among KI stakeholders, with Bignell describing it as “just crazy”.

“After all that the people of KI have gone through with the bushfires, all their tourism shut down [with coronavirus] and associated industry barely running with a pulse, they need more connectivity – not less,” he said.

“There’s absolutely no way for a local member to get there unless they charter flights… you can’t possibly have a local member who has to spend a whole day of travel each way to get from Port Lincoln or Ceduna to Kingscote and back.

“The people of KI deserve a whole lot better than this sort of proposal.”

Kangaroo Island was shifted from the Fleurieu hub of Finniss into Mawson before the last election, a move at the time considered problematic for Labor’s chances of retaining the seat given the region’s heavy Liberal bent.

But Bignell’s high-profile support during the island’s recent traumas are expected to have raised his profile and standing in the area.

“I love KI – I love my boundaries exactly the way they are,” he said.

Mawson suffered the biggest shakeup at the last redistribution, with more than 17,000 of its 24,000 voters shifted in from neighbouring seats.

“Those people shouldn’t be just cut and pasted and copied around – they deserve some consistency, not to be chopped and changed as some political pawn because the Liberal Party see them as a significant chunk of traditional Liberal voters,” Bignell said.

But he had support from one prominent Liberal – KI mayor Michael Pengilly, who retired as the Liberal MP for Finniss in 2018.

Pengilly told InDaily the proposal was “bloody stupid and ridiculous”, saying his former colleague van Holst Pellekaan was “off with the pixies”.

“He’s lost the plot… he’s had absolutely no discussion with the people of KI, with the council or myself – where’s he coming from? He’s jumped off on his own tangent, diametrically opposed to the Liberal Party, I understand.”

He said the move was “a disaster last time it happened” in ’93.

“It’s certainly contrary to the Liberal Party’s submission [but] every member is entitled to their view,” he said, adding he was “not necessarily supportive but I’m not going to knock it on the head either”.

“Should KI come into Flinders it would be more than manageable, and it would become part of my community of interest.”

Treloar said his seat was “probably the starting point for any consideration from the electoral commission, because it’s really restricted by coastline on two sides, desert to the north and the WA border to the west”.

“So it’s really constrained as to how we can achieve enough population to satisfy the electoral [boundaries] commission,” he said.

Asked whether he was aware of his colleague’s submission, he said: “He made me aware of it after he’d submitted the proposal.”

In response to the same question, Liberal state director Sascha Meldrum told InDaily: “Dan did let me know he intended to put in his own submission… the party supports MPs representing their individual electorates.”

During the last boundaries commission, Adelaide MP Rachel Sanderson made her own submission similarly in contravention of the party line, which resulted in her retaining the blue-riband suburb of Walkerville in her electorate.