Independent Commissioner Against Corruption Bruce Lander is set to release his second Looking Back report by the end of this month.

The first was released six months ago last week – when Lander flagged that he would provide “twice-yearly updates and commentary concerning conduct and practices in South Australian public administration”.

It was at the media conference releasing that report that the Commissioner first flagged his concerns about SA Health, which he said at the time was “over-represented in the number of reports that are made and investigations that have been carried out”.

“Our experience would be the Department of Health is riddled with maladministration, and has been during the course of [this] office,” he told media last year.

“The extent of maladministration in Health is interfering with our ability to investigate corruption in Health.”

InDaily revealed last week that the Marshall Government has suspended its long-running organisational and financial overhaul of the Central Adelaide Local Health Network, with auditors KordaMentha stepping away from their lucrative contract while the agency deals with the COVID-19 pandemic.

Asked whether Lander has any particular or ongoing concerns about SA Health, or corruption generally in the SA public sector during the coronavirus crisis, his office told InDaily: “The Commissioner is aware that the disruption and economic downturn caused by COVID-19 increases the risk of corruption, misconduct and maladministration occurring in public administration.” 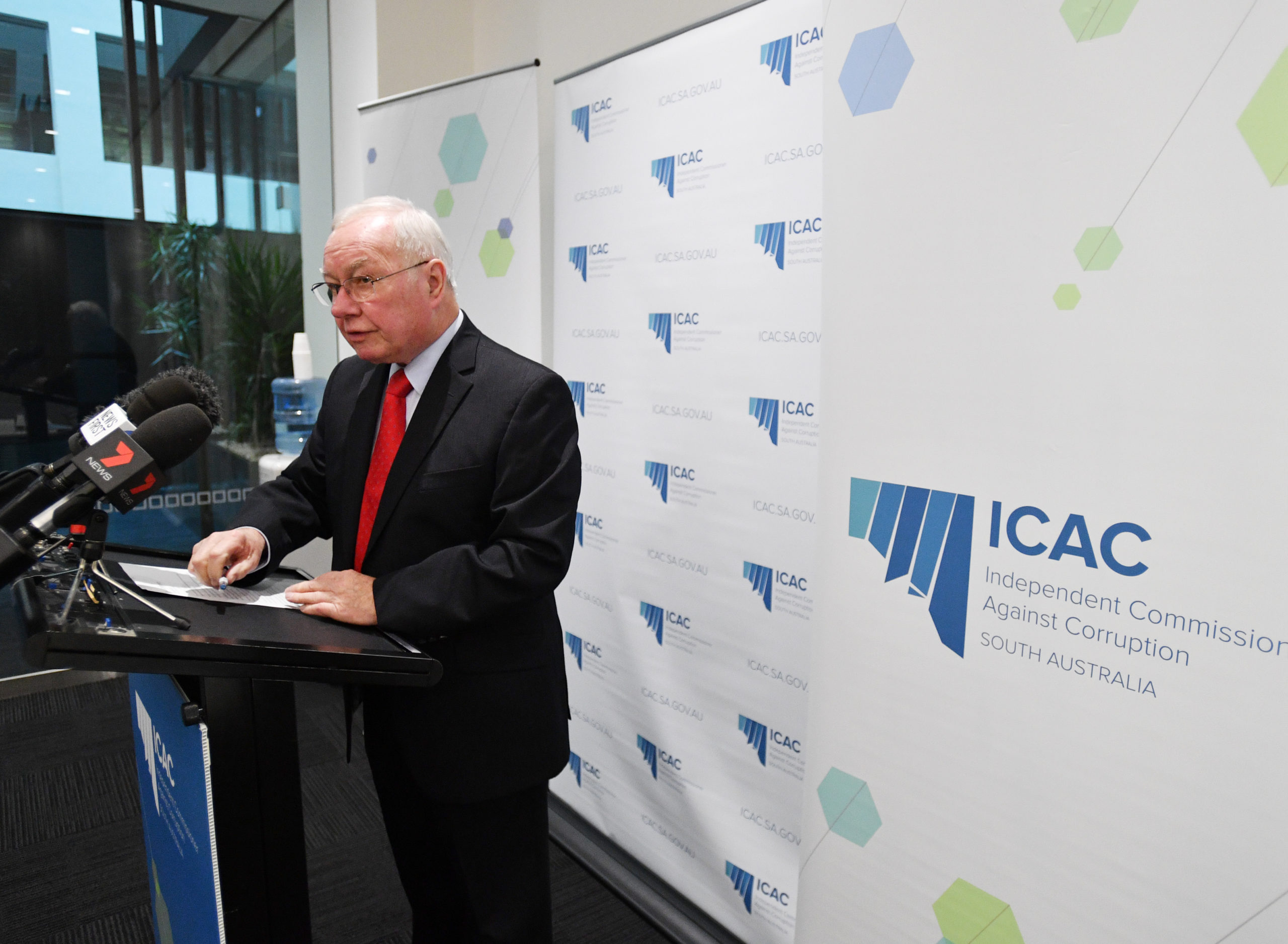 Lander is currently on leave, but a spokesperson said: “He will address this in his next Looking Back report due to be published before the end of the month.​”

Last December, ICAC published its own report into governance issues at SA Health, despite Lander having complained that he needed extra resources to conduct a detailed investigation.

Lander’s office said ICAC had been informed “that the government response team are continuing to address those issues raised”.