Cook, who is employed by the Adelaide City Council, wrote that the Act does not give specific mention to Park 2 – where the Aquatic Centre is located – but it does include principles that are “generally applicable”.

He recommended that the council seek further information about how the commercial and administrative functions of the proposed Crows headquarters aligned with the Act.

According to the legislation, the park lands should benefit the public, reflect a diverse range of environmental, cultural, recreational and social values, and contribute to the economic and social wellbeing of the city.

InDaily asked Cook to specify why he believes the Crows’ proposal is consistent with the provisions set out in the Park Lands Act and Management Strategy but is yet to receive a response.

Board member and Adelaide Park Lands Preservation Association deputy president Stephanie Johnston wrote that the Crows’ proposal “falls foul of (or at least is in some tension with) at least three of the statutory principles” of the Act.

She said the “commercial activities” proposed for the Crows’ headquarters could compromise a section of the Act that stipulates that the park lands should be preserved as public space.

She also argued that the Crows would seek a “long-term lease for private commercial purposes”, which she said would contravene a section of the Act that stipulates that the park lands “should be generally available to (the public) for their use and enjoyment”.

“At the heart of the legislation is the imperative to maintain the parklands as public open space,” she wrote.

“The long-term lease that would be necessitated to accommodate the AFC proposal would effectively render a significant part of the park (the admin building) inaccessible to the public.

“The pool itself would also likely be a privatised venture.”

Fellow board member and Adelaide City Council Deputy Lord Mayor Alexander Hyde said Johnston raised “fair points”, but there were “just as many principles in the Act which the proposal is in line with”.

He said it “could be said” that the Crows’ proposal supported environmental, cultural, recreational and social values and that it would return public space.

“While the commercial and administrative aspects are in contention, these exist currently at the Aquatic Centre (and) are clearly already legal.”

He said demolishing the 50-year-old Aquatic Centre and returning the space to park lands “is at odds with what the community wants”.

A council-commissioned “needs analysis” report outlining the current status and future viability of the 50-year-old Adelaide Aquatic Centre states city ratepayers could be forced to cough up $21 million to fix the ageing centre in the short and long term.

However, demolishing the centre and returning the site to a park lands setting is also likely to cost up to $7 million. 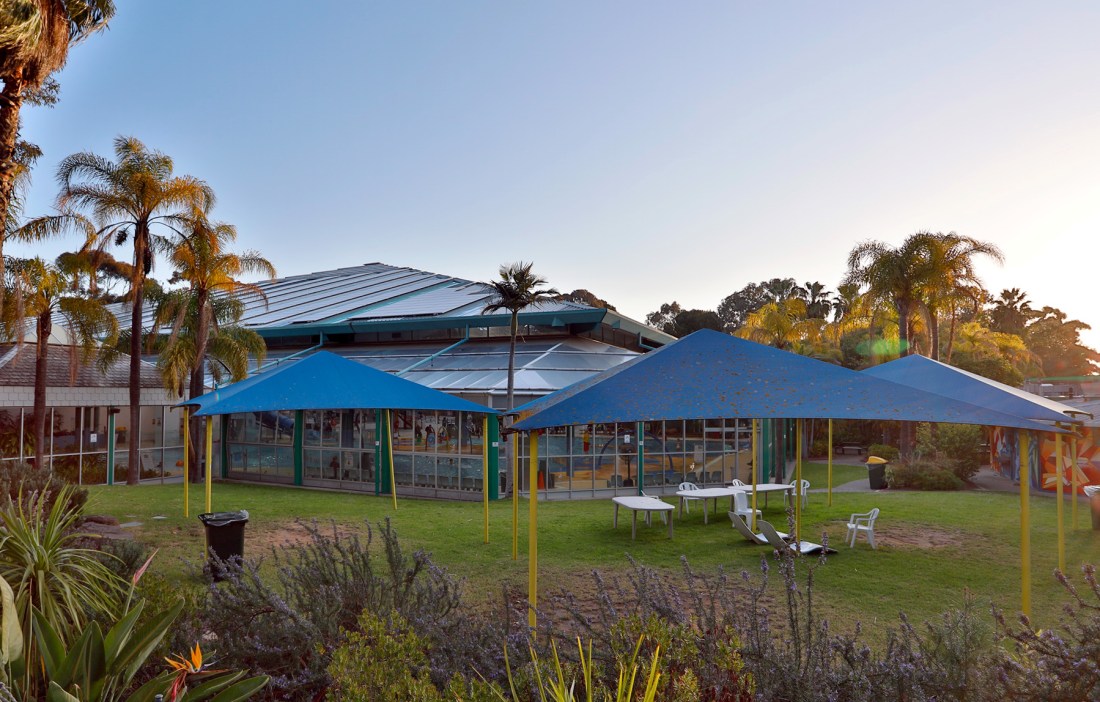 If approved, the Crows’ proposed training and administration facility could also impact the current National Heritage listing of the park lands.

In his report, Cook recommended that the Park Lands Authority assess the impact of the Crows’ proposal on the listing “as soon as possible”. 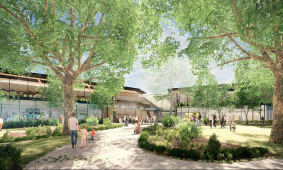 “However, the inclusion of a significant administration and educational (i.e. non-recreational) component, which represents a significant incremental increase, may affect the values and as such a self-assessment and referral is considered necessary.”

The Park Lands Authority will discuss Cook’s report on Thursday night, before the Adelaide City Council votes to adopt its advice.

Meanwhile, the public will have until February 19 to provide feedback on the Crows’ proposal as part of a council-led online community consultation.

In December, InDaily reported members of the Park Lands Authority criticised the council for not consulting it ahead of the public about the club’s plan.

If approved, the Crows’ proposal – dubbed by the club as a “sport and community centre” – would return over 6000-square metres to the park lands and would be split into three sections: the club’s training and administration area, an education zone from which the club would run its community programs and a public aquatic space that the club would use “on an occasional hire basis”.