InDaily reported on Friday that an investigation by SA Ombudsman Wayne Lines found Moran had breached the Independent Commissioner Against Corruption Act by leaking confidential information.

The finding referred to comments published by InDaily in July about a confidential council committee discussion on the now-abandoned 2026 Commonwealth Games bid.

Moran told InDaily at the time that the meeting did not warrant confidentiality as there were no costings mentioned, but that the State Government was planning to undertake a “detailed cost benefit study” as part of its initial investigations into hosting the Games.

In a report detailing his findings – published by the council last week – Lines recommended that the council reprimand Moran by issuing a public statement.

During last night’s council meeting, Deputy Lord Mayor Alexander Hyde – who is part of the Team Adelaide majority faction to which Moran is opposed – called on the council to further reprimand Moran by directing her to issue a public apology.

He also asked the council to note that the Ombudsman has, in his view, “limited powers in taking action to deal with findings of councillor conduct” and to request that Lord Mayor Sandy Verschoor write to Local Government Minister Stephan Knoll to ask him to address the problem through legislative reform.

“We can’t allow councillors to flout the law with impunity.”

Hyde said Moran could have “seriously prejudiced” the council and the State Government by leaking the confidential information to InDaily, despite Lines noting in his report that Moran’s comments “do not appear to have disclosed information that was likely to be of particular sensitivity”.

“It is incumbent on us to maintain the faith of our intergovernmental and also the private sector partners and that means when we’re dealing with things in confidence they should remain so,” Hyde said.

Moran, who was forced to vacate the chamber during the discussion, told InDaily this morning she would refuse to issue a public apology for what she claimed was a “minor technical breach”.

She also said she would seek legal advice next week to determine “whether it (Lines’ finding) needs a judicial review”.

“What the Ombudsman has done innocently is hand Team Adelaide a machine gun – an atom bomb to throw at me,” she said.

“The Ombudsman didn’t ask for me to do that (publicly apologise), so for Mr Hyde to go over and above speaks volumes about his agenda.” 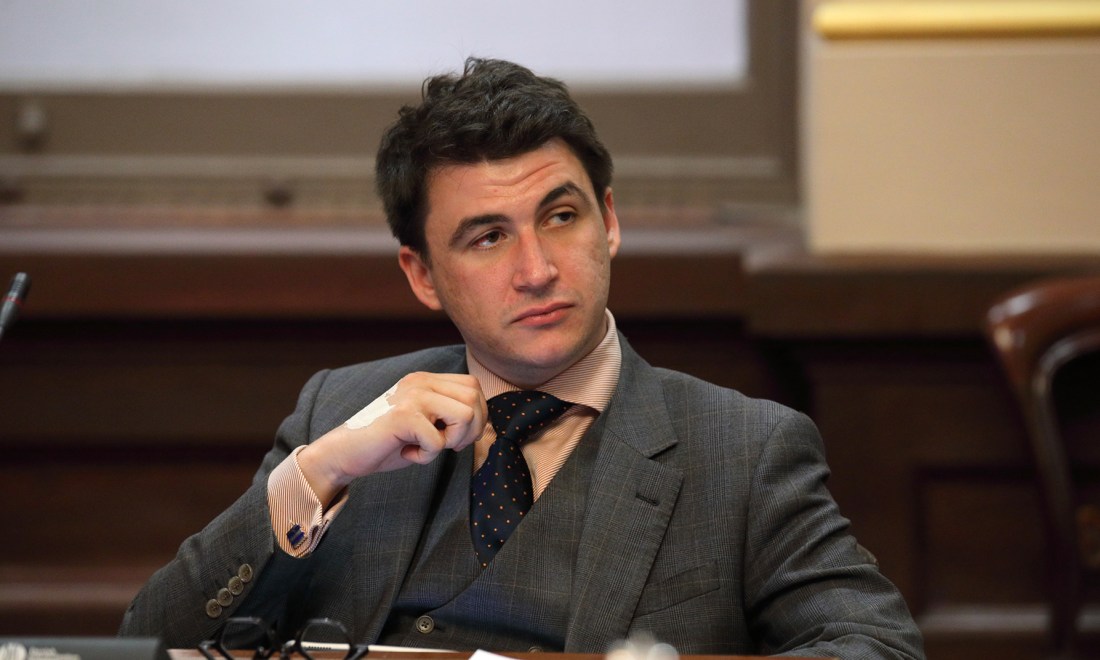 Hyde’s call passed the chamber with the support of all the councillors associated with Team Adelaide.

Moran said the move “only strengthened” her resolve to run for Lord Mayor at the 2022 council election if any of the Team Adelaide councillors also put their hand up – a pledge she made last week in the wake of Lines’ finding.

The area councillor of 25-years, who also sits on the Council’s Assessment Panel, refuted an accusation made by Hyde last night that she had potentially further breached the council’s code of conduct by failing to notify the panel that she was subject to an investigation by the Ombudsman.

Hyde made the accusation after the council’s governance manager, Rudi Deco, said he understood that Moran had not informed the council of the investigation.

“I tried to do that (notify CAP) but the report makes it very clear that I would have gone to jail if I had told anybody,” Moran said this morning.

“I did contact Rudi and he wasn’t sure what to do so I contacted the deputy Ombudsman and she said it didn’t have anything to do with her.”

A council spokesperson later told InDaily that Deco did provide clear advice at the time.

“Rudi advised councillor Moran to contact the Ombudsman’s office at the time to seek the confidentiality be lifted so as to be able to comply with the CAP Code of Conduct Requirements,” the spokesperson said. 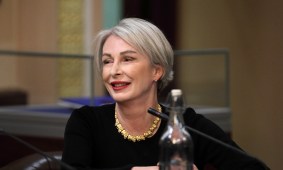 “Whoever the complainant was – and I suspect the person is in this room -… knows that there is a strict critical law issue at stake here, which prohibits people from revealing anything about any investigation,” he said.

Central ward councillor Jessy Khera, who is part of neither faction, said Moran had committed a “serious breach” of confidentiality, but he said Hyde’s call was “open to the accusation of being a political sanction”.

“Given that this is the first breach by councillor Moran after literally decades of service, I think we ought to take that into account.

“At this stage, this may be a bridge too far.”

But area councillor Franz Knoll said: “after 25 years (on Council) you should know where to stop”.

This story has been updated