The Adelaide Park Lands Authority (APLA) was presented for the first time last night with the Adelaide Football Club’s draft proposal for a “sports and community centre” in North Adelaide’s Park 2 – two days after the plan was presented to the council at a public meeting.

It also comes after the council yesterday afternoon launched a 10-week public consultation on the plan, conducted via a survey on the council’s “Your Say” website.

Questions ask for general feedback on the Crows’ proposal and whether it aligns with the council’s “guiding principles” – a set of five guidelines developed earlier in the year that stipulate the size, community access and service offering of a proposed new centre run by the Crows.

At last night’s meeting, APLA member and Conservation Council chief executive Craig Wilkins asked why the council had not consulted the advisory body about the guiding principles before launching a public consultation.

“This is like a grumpy sibling moment, but just in terms of our role as APLA this discussion around guiding principles, it just seems appropriate and logical that as we are the chief advisors to council on the park lands we should have been consulted around what those guiding principles were,” he said.

“What would be very frustrating would be if we as APLA have particular concerns or questions about the final result and we get presented with a final, finished product and we haven’t had a chance, perhaps, to influence the journey enough to make a real difference.”

Fellow APLA member and urban planner Stephanie Johnston said her knowledge of the Crows’ proposal “to date has only come from the public media”.

She said the guiding principles failed to stipulate the type of land use the council wanted for the Aquatic Centre site.

“I note that the community engagement plan was endorsed and drafted two days ago,” she said.

“The core question there is, ‘does this meet the guiding principles?’ – that’s the question that people are being asked.

“Yet, to me… one of the key things that glaringly I can’t see in the guiding principles is land use.” 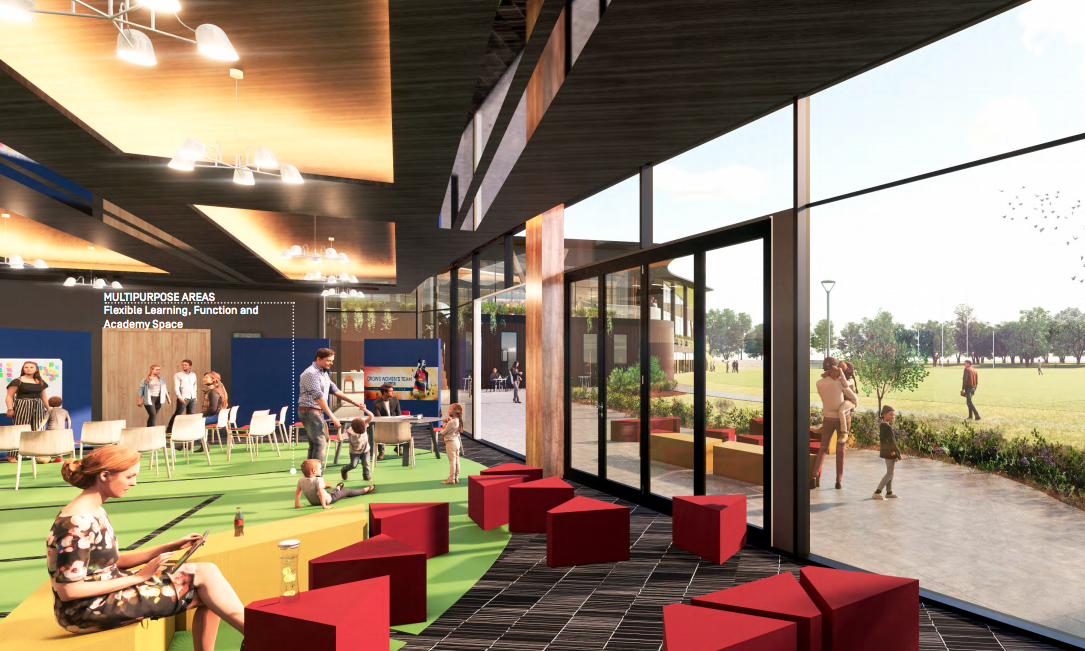 Lord Mayor Sandy Verschoor, who chairs APLA, said “it would be good to hear” any suggestions from APLA members about the council’s guiding principles.

“The next stage is the detailed proposal – we don’t get to the final one until stage three (of the proposal process) – so there’s lots of contact point along the way,” she said.

“We have gone very fast to get this plan out to public consultation so we can get the feedback and the needs analysis feedback.”

The council’s commercial and property associate director Tom McCready told the meeting it was “very hard to be detailed and targeted in questions when it’s (the Crows’ proposal) only a draft and the AFC haven’t been able to respond to the needs analysis”.

That analysis, published in draft form last Friday, found city ratepayers could be forced to cough up $21 million to fix the ageing centre in the short and long term.

However, demolishing the centre and returning the site in its entirety to a park lands setting is also likely to cost up to $7 million.

“Naturally, should the AFC progress to that final submission or proposal that would go out to consultation as well and there would be more in-depth questions,” McCready said. 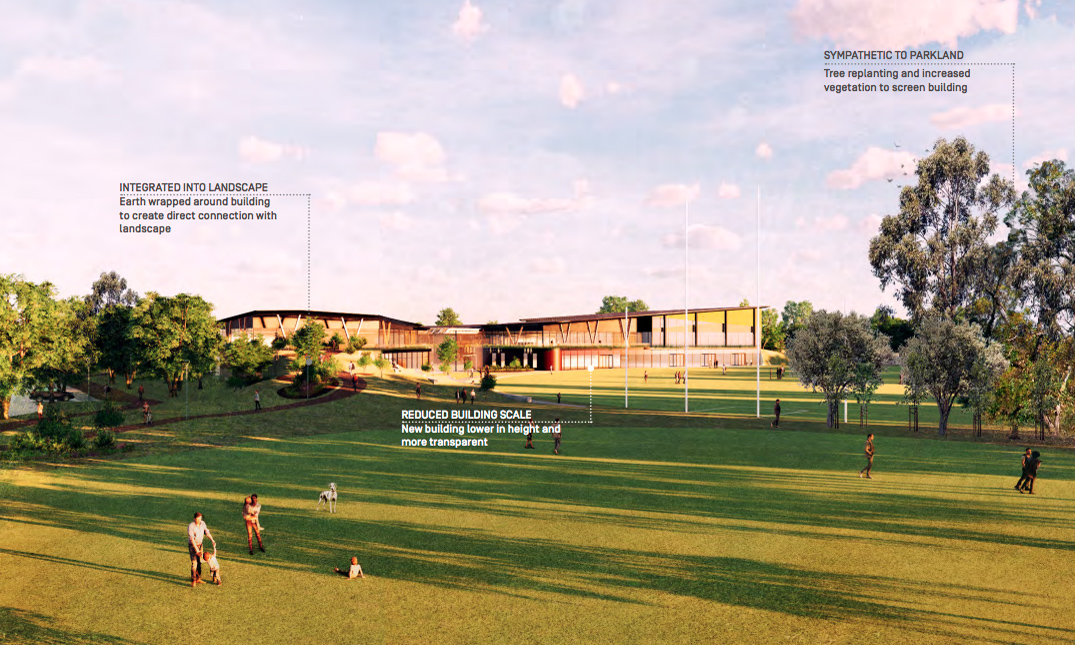 Earlier in the meeting, Wilkins questioned Department for Planning, Transport and Infrastructure staffers about the Government’s draft planning and design code, which stipulates that development at the Aquatic Centre site should “consolidate and replace existing buildings with recreational sporting clubrooms, facilities and associated administrative functions”.

The draft clause has prompted speculation that the Government has sought to pave the way towards the Adelaide Football Club building a new headquarters in the park lands.

“It’s no secret to anyone in this room that the Adelaide Aquatic Centre is a bit of a hot topic and certainly one of the things that has spurred people’s concern is the particular clause in the code which seems to single out the prospect of a redevelopment,” Wilkins said.

DPTI planning and land use services executive director Sally Smith said “quite a lot of intimidation has been put towards us about the drafting of that”.

“It’s not the only site that’s singled out and spoken about specifically and it is at end of life, it does need to have a future,” she told the meeting.

“Hundreds of millions” of dollars to flow from park lands HQ: Crows

“If people could stop intimidating us about it that would be greatly appreciated.”

Verschoor said she interpreted the clause to allow for a “replacement of what we’ve already got”.

That is despite admitting at a council meeting in November that “there are similarities between the guiding principles, to which the (Adelaide Football Club) proposal must be consistent with, and the draft code”.

The Crows’ proposal would return over 6000-square metres to the park lands and would be split into three sections: the club’s training and administration area, an education zone from which the club would run its community programs and a public aquatic space that the club would use “on an occasional hire basis”.

It would reach a maximum height of 16-metres – compared to the current centre’s 21-metre height – and would be surrounded by 750 linear metres of new paths and 400 linear metres of resurfaced paths for “increased connectivity” with O’Connell Street.