A high-profile silk, Abbott was appointed to lead South Australia’s legal aid service in 2013, with his term coming to an end in January next year.

Karas is a principal and co-founder of Lipman Karas, described in his online curriculum vitae as having an “outstanding track record in the investigation, litigation and resolution of complex commercial, financial and insolvency disputes, involving some of the most sophisticated global corporations”.

“Jason has extensive experience in the management of a large and complex legal practice and those skills will assist the governance of the Commission,” said Chapman.

“I thank Mr Abbott for his excellent service as LSC chairperson –  the Commission’s outstanding reputation and sound governance are due in no small part to Michael’s work as chair.” 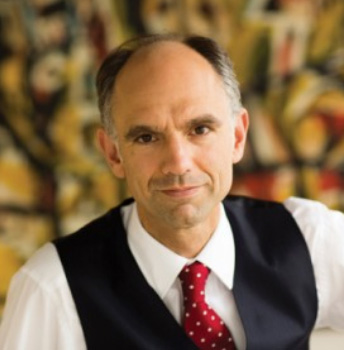 Karas said he was honoured to be appointed.

“The Commission’s legal assistance ensures South Australians, particularly the most disadvantaged members of our community, have access to justice,” he said.

“This is essential work and I look forward to supporting the Commission’s delivery of those services.”

“Michael has helped to build and refine our operations and the services we provide to the community,” she said.

“Jason’s diverse skills will help the Commission build on its strong track record and meet the challenges of providing legal help in the next decade.”

The Commission delivers a variety of services, including legal education, advice and representation.

Chapman said the creation of the Judicial Registrar role would help sitting magistrates devote their time to more complex matters.

The Attorney-General described Burton as an experienced, knowledgeable litigator.

“I’m confident she will bring these qualities to her new role in the Magistrates Court,” said Chapman.