Veterans SA director Rob Manton has been told he longer has a role in the agency, after previously being asked to re-apply for his own position at its helm.

It’s understood Manton, who has served as Veterans SA boss since 2014, was short-listed along with another candidate, but that neither was deemed suitable for the role, which will now be re-advertised next year.

Manton’s contract expired during the application period, and was not renewed.

Contacted by InDaily today, Manton confirmed this version of events.

“I’m disappointed, but there was a process that was undertaken, and the results of that process were they’re going to run another process,” he said.

However, he declined to comment on the way his departure was handled, saying: “It would be inappropriate at this point.”

“There are others who will have their own view of what that process should or shouldn’t have been,” he noted.

“I’m very comfortable and very proud of what I achieved in the role.”

Among his contributions to the role, he cited the Anzac Memorial Walk adjacent to Government House, the state’s Centenary of ANZAC commemorations and submissions to a Productivity Commission inquiry that led to the establishment of a national veterans’ ministerial council.

“I’m very proud of my achievements,” he said.

His removal has prompted disquiet among senior members of the sector, with the Veterans Advisory Council understood to have written to Premier Steven Marshall – who has ministerial oversight over the defence portfolio – in support of Manton continuing in the role. 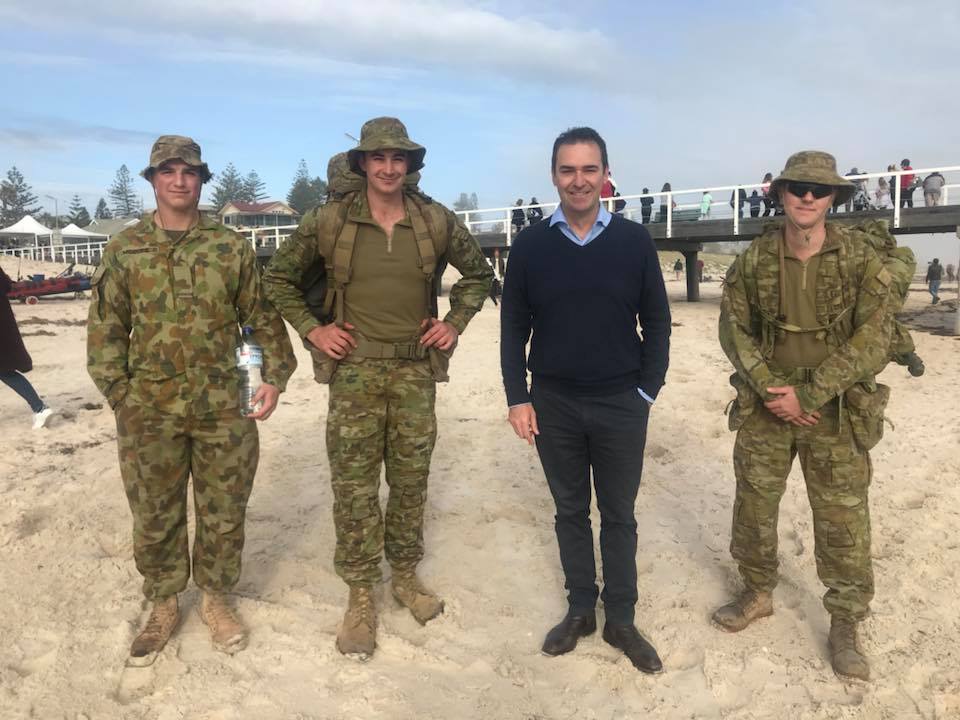 Steven Marshall, in a photo published by Veterans SA, has ministerial oversight over the agency.

Manton said the veterans sector was “a community that is often quite challenging to negotiate”.

Veterans SA was already in a state of flux after being shifted from the Premier’s department to come under the auspices of Defence SA, into whose Pirie Street digs it was also relocated.

Marshall told parliament at the time the move would allow Veterans SA to “share some of the overheads that are associated between those two agencies”.

Manton addressed the agency shift in a message to stakeholders in June, in which he assured them “the transfer is part of some minor Machinery of Government changes designed to more effectively and efficiently deliver services across government”.

“This restructure will offer the opportunity for Veterans SA to better leverage South Australia’s defence industry, through Defence SA, for the benefit of the veteran community while capitalising on the natural synergies that exist between the veteran and defence communities,” he wrote at the time.

“I wish to assure all veterans, their families and carers that Veterans SA staff will continue to work tirelessly to ensure the needs of South Australia’s veteran community are met.”

Opposition spokesman Tony Piccolo questioned Manton’s departure in parliament yesterday, pointing out that Marshall had told an estimates hearing this year that it was “not envisaged at all” that any current Veterans SA staff would be required to reapply for their positions.

Marshall was also asked in parliament in June whether Manton would continue in executive employment, replying: “Well, that is a matter for the chief executive to make… but Mr Manton has a contract.”

“There is no suggestion that that contract will be broken… he is doing an excellent job, and I enjoy working with him,” Marshall said at the time.

“His service to Australia and to the veterans’ community in South Australia has been exemplary.”

Marshall also said he was “extraordinarily satisfied” with the agency.

Piccolo said Manton was “a veteran himself [who] actually understands the veterans’ community”.

“The Premier is on the record saying he’s doing an excellent job, so why merge the agency and get rid of the director? It doesn’t make sense,” he said. 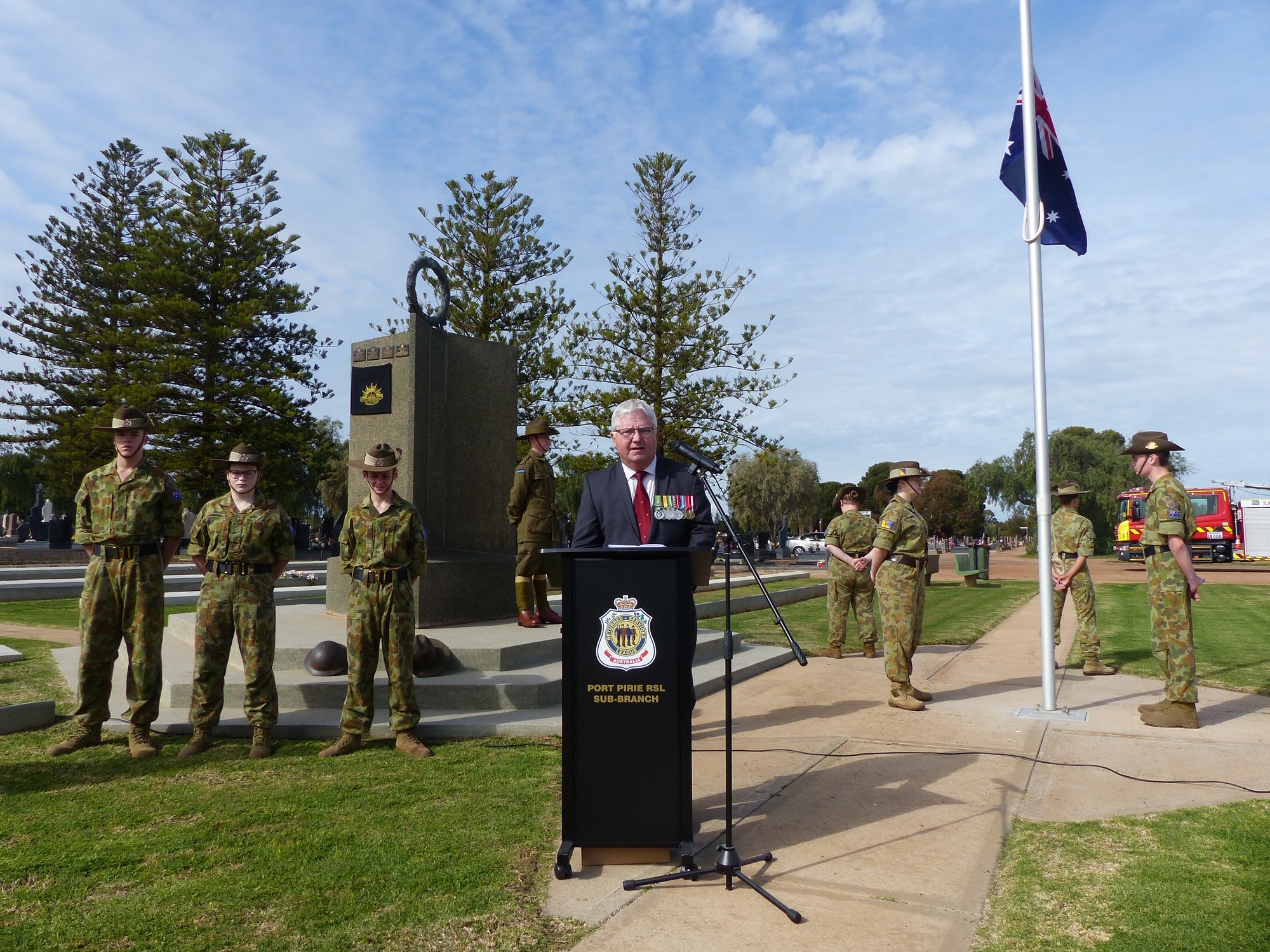 InDaily asked the Premier’s office a series of questions, including why Manton was moved on and whether he was told to reapply for his role only for no candidate to be appointed.

The State Government provided a one-line response, saying: “Defence SA is currently undertaking a recruitment process for the position of Director, Veterans SA.”

RSL state president Cheryl Cates said the league “had no issues with” Manton and that Veterans SA “do a good job”.

“We work together, and it is what it is – we’ll just sit tight until we’re advised further,” she said.

“We don’t know what’s going on – we were assured there will be somebody [appointed] in the new year.”