North ward councillor Phil Martin, who instigated the SBS’ Indigenous Traineeship Program while director of news and current affairs at the public broadcaster, told InDaily he would lodge a motion calling on the council to introduce a similar Aboriginal and Torres Strait Islander traineeship program for aspiring council workers.

Aboriginal and Torres Strait Islander people currently make up less than one per cent of the council’s workforce, with only 10 Indigenous people employed out of a total pool of over 1000 council workers.

That is despite Indigenous people representing 2 per cent of the overall South Australian population, according to the 2016 Census.

Martin said he would like the council to double its Aboriginal workforce to match the general population rate, describing the council’s current figure as “disappointing”.

“The one per cent Aboriginal and Torres Strait Islander employment rate is about half or more than the level it should be,” he said.

“Council has got gender balance just about right through the good work of our predecessors.

“I think today we’re obliged to turn our attention to ensuring we have a greater number of Indigenous staff members.”

Martin said one of the reasons why Aboriginal people were underrepresented in the workforce was because “by and large there is a massive educational disadvantage”.

He said the only way workplaces could address that disadvantage was by providing “positive discrimination” through traineeships that give people the skills to perform roles.

As part of the traineeship program, Martin said the council should preference Aboriginal people during recruitment and provide the successful applicants with mentoring.

In turn, he said the council would benefit from having a more culturally diverse workforce with employees that could provide different perspectives or skills. 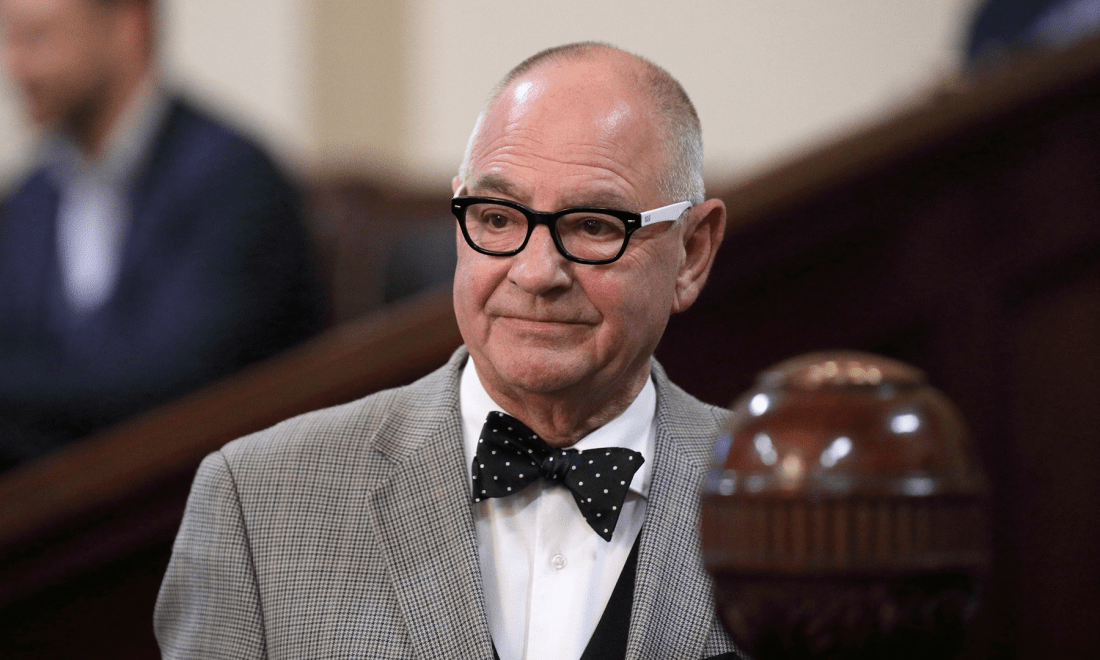 Kaurna Yerta Aboriginal Corporation chair Jeffrey Newchuch, who sits on the city council’s reconciliation committee, said he would “most definitely” support a push to grow the council’s Indigenous workforce.

“Employment is essential for Aboriginal people because it changes our lives and our mindset,” he said.

“We want to up-skill our people and get them into sectors of employment that are different and which will give them a future.

“It also gives Aboriginal people the opportunity to start looking at economic development themselves so that they can have the skills to build good careers.”

The council’s reconciliation action plan, endorsed last year, sets out a vision to increase the employment and retention of Aboriginal and Torres Strait Islander staff by introducing traineeships or apprenticeships that provide “suggested career pathways on completion”.

The council has also set a target to achieve 1.8 per cent Indigenous representation by 2020-21.

But area councillor Robert Simms, who also sits on the council’s reconciliation committee, said there was room for improvement.

“We should really be leading the way here,” he said.

“Council is doing lots of good work in terms of promoting reconciliation through our Reconciliation Committee and Action Plan but having more Aboriginal people working for the organisation would really strengthen that and demonstrate a stronger commitment.”

It comes as the council will on Thursday night debate a draft heritage strategy that outlines a vision to “enable the Kaurna story to be told, where appropriate”.

Newchurch said the Kaurna community would welcome “having our story told” but he questioned who would have the responsibility of telling the stories and how.

“The benefits that will trickle down to the council and the community will be enormous but we need to know we’re going to run that agenda ourselves because it’s our stories they’re talking about.”

The council’s associate director of planning, design and development, Shanti Ditter, said Kaurna stories could be told using a variety of techniques such as plaques, ceremonies or photos “as considered appropriate by the Kaurna community”.

“The content and method of presentation of information would occur in consultation with and the agreement of the Kaurna community,” she said.