At an Adelaide City Council committee meeting last night, the majority of councillors informally voted to proceed with the strategy, which would align with a State Government-led Housing and Homelessness Strategy due to be released by the end of the year.

It follows the release last week of council data showing since 2012, only five of 25 new residential developments in the city adhered to a State Government requirement to include at least 15 per cent affordable housing.

The council’s director of growth Ian Hill told last night’s meeting the strategy, estimated to cost about $40,000, would be used to inform a social and affordable housing policy.

“We are of the view internally here that we’ve got a bit of a policy vacuum in this space,” he said.

“That doesn’t mean that we would necessarily be intervening in the market or investing in the market, but it is about identifying roles and responsibilities – whether it be state, federal or local or NGOs – what role they play in facilitating outcomes.”

Lord Mayor Sandy Verschoor told the meeting she agreed that the council needed to develop a policy on housing and homelessness to align with other capital city councils in Australia.

“There was actually a (Capital Cities Committee) summit last week in Melbourne and that was actually about each of the councils developing a policy position, but not trying to take on the responsibility, particularly around social and community housing because that is very much a Federal and State Government responsibility,” she said.

All councillors, except north ward councillor Mary Couros and area councillor Arman Abrahimzadeh, indicated they would support the recommendation at a full council meeting next week.

Couros told InDaily this morning that she would move an amendment next Tuesday calling on the council to “work with the State Government to deliver on tangible and real outcomes, instead of going at it alone and not being able to deliver much”.

“I am an advocate for social and affordable housing and this is a space, just like planning, where we need to work closely with the State Government to get this right,” she said.

“Council has no powers, levers or funds to be able to actively work in that space and deliver on significant outcomes.”

Area councillor Robert Simms said councillors who opposed the housing strategy needed to reflect on the “inconsistency that is taken when it comes to approving funding”.

“I find it interesting that we tied ourselves in knots around the discussion about approving $30,000 to $40,000… to deal with social and affordable housing so that we can address the crisis of homelessness in our city and yet when I saw this (the Chinese Lunar New Year street party) come up I saw councillors delighted to approve the increase in funding,” he said.

“Lets not balk when there are suggestions to be spent on investigating things like housing in our city.”

Couros responded by saying that 80 per cent of council rates were paid by businesses “so supporting events like this is supporting the businesses within that community”.

“I think it’s money well spent and I understand Cr Simms’ point but I don’t think the two match together in regards to what the spend is here.” 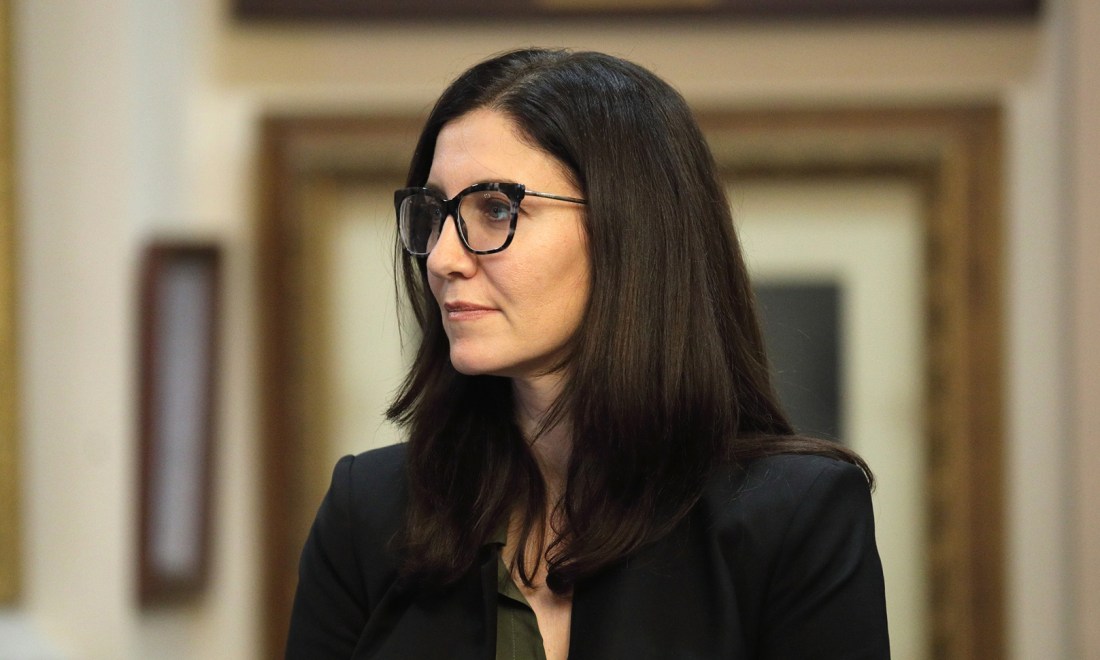 Abrahimzadeh told InDaily this morning he wanted to wait until the State Government released its Housing and Homelessness Strategy before the council progressed with its own agenda.

“We are kind of jumping the gun here,” he said.

“If we don’t know what the State Government’s strategy is about how can we come with our own policy?”

Area councillor Franz Knoll, who voted in support of the strategy, said housing affordability was a problem that went beyond the council remit.

He warned against the council implementing “artificial requirements” that could make the problem worse.

“I think us working together with the people who will be delivering the solutions is far more important because we may not be able to deliver it within the city square,” he said.

“It might constrain the people who are actually building things and make housing less at an affordable level.

“The people that build it actually have to have a model around it that makes workable and forcing something on them that doesn’t make commercial sense doesn’t work.”

InDaily reported yesterday concerns from property developers about a flagged option to mandate that new residential developments include at least 15 per cent affordable housing.

Both the Urban Development Institute of Australia and Property Council warned a hard-line approach on private developers would render projects undeliverable and would restrict housing supply.

But area councillor Anne Moran said she was “disappointed” with the reaction from developers, describing it as “massive step backwards”.

“Given all the concessions we give them in this state that’s (building affordable housing) the very least they could do to give back,” she said.