In the original ad, the lonely, impeccably-dressed old gent sheds a quiet tear as he visits various local landmarks and apparently rues not coming earlier. 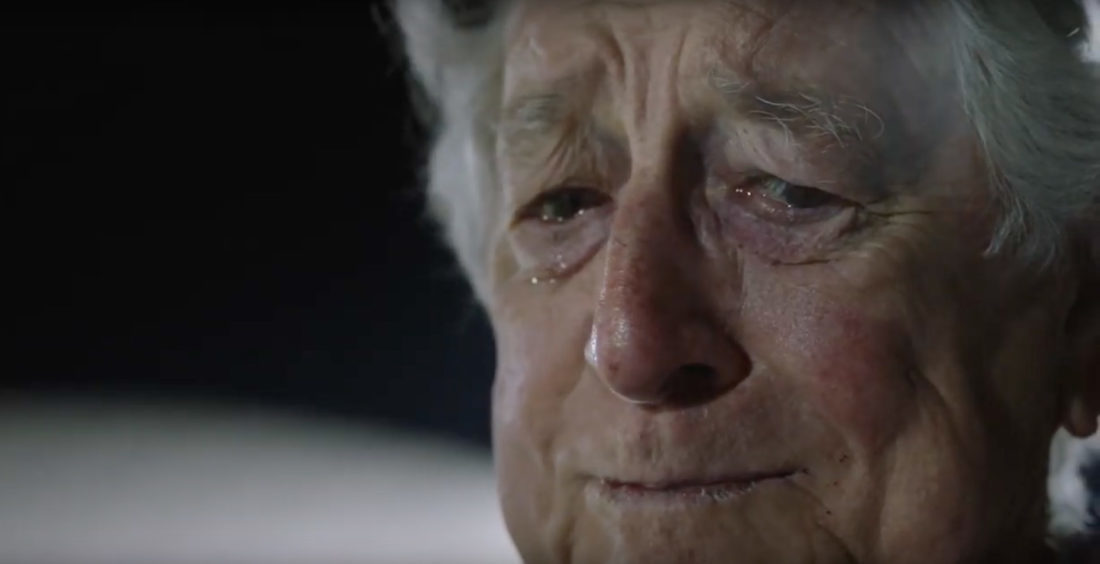 Public reaction ranged from hilarity to confusion to anger as to how the state was portrayed and marketed, while others criticised the campaign being run by black skivvy-clad “creatives” from Melbourne.

Some viewers reported they thought they were watching an ad for funerals, while others said it evoked “depression and regret” rather than an urge to visit SA.

But all publicity is good publicity for SATC, which defended the Old Mate campaign and carefully counted the printed and social media response, today pointing out that it generated 662 articles and reached 10.59 million Australians.

Part two of the campaign – dubbed “Old Mate’s Mates” – will air in Melbourne, Sydney and Brisbane tonight and tomorrow with 15 second ‘teaser’ ads, with the full 30 second ad to run on Saturday, Grand Final day.

The ad will be shown again in those states during the NRL Grand Final on October 6.

“When interstate people experience Adelaide, they become ambassadors for the state. Like a new band or TV show, they feel like they’re the first to discover it and so take a sense of pride in promoting it to their friends,” Harrex said.

“This is where Old Mate’s Mates leaps off. He has gone back to Sydney, told his mates about his overwhelming experience, and guess what? They’ve never been to Adelaide either.

“This sequel also provides us with the opportunity to show more of what Adelaide and South Australia has to offer, with experiences such as the d’Arenberg Cube, Sellicks beach, Adelaide’s city laneways, urban beaches and of course South Australians themselves, being featured.

“Old Mate really enjoys showing off Adelaide to his mates. But, the lesson lives on. Now it is his mates who have the regret of not having come to Adelaide sooner, but they are consoled by seeing Old Mate revelling in his new favourite city.”

While Old Mate’s mood has improved, you can relive his previous despondence below: