But the woman remembered today as an “amazing restaurateur, cook and chef” was killed last week, her body found on Monday night in her Sturt St home, where she had lived for the past year as a tenant of owners Lois Boswell and Don Frater.

The public service power couple, both veteran staffers to Labor politicians before moving into the senior echelons of the SA bureaucracy, are “incredibly generous people [who] enjoy people’s company”, their friend and former colleague Sandy Pitcher said today.

Pitcher, the former CEO of the Environment Department who was sacked by the incoming Marshall Government last year, fronted media today on behalf of Boswell and Frater, “to talk about Kim, who we tragically lost… and to pay tribute to the great life that she lived”. 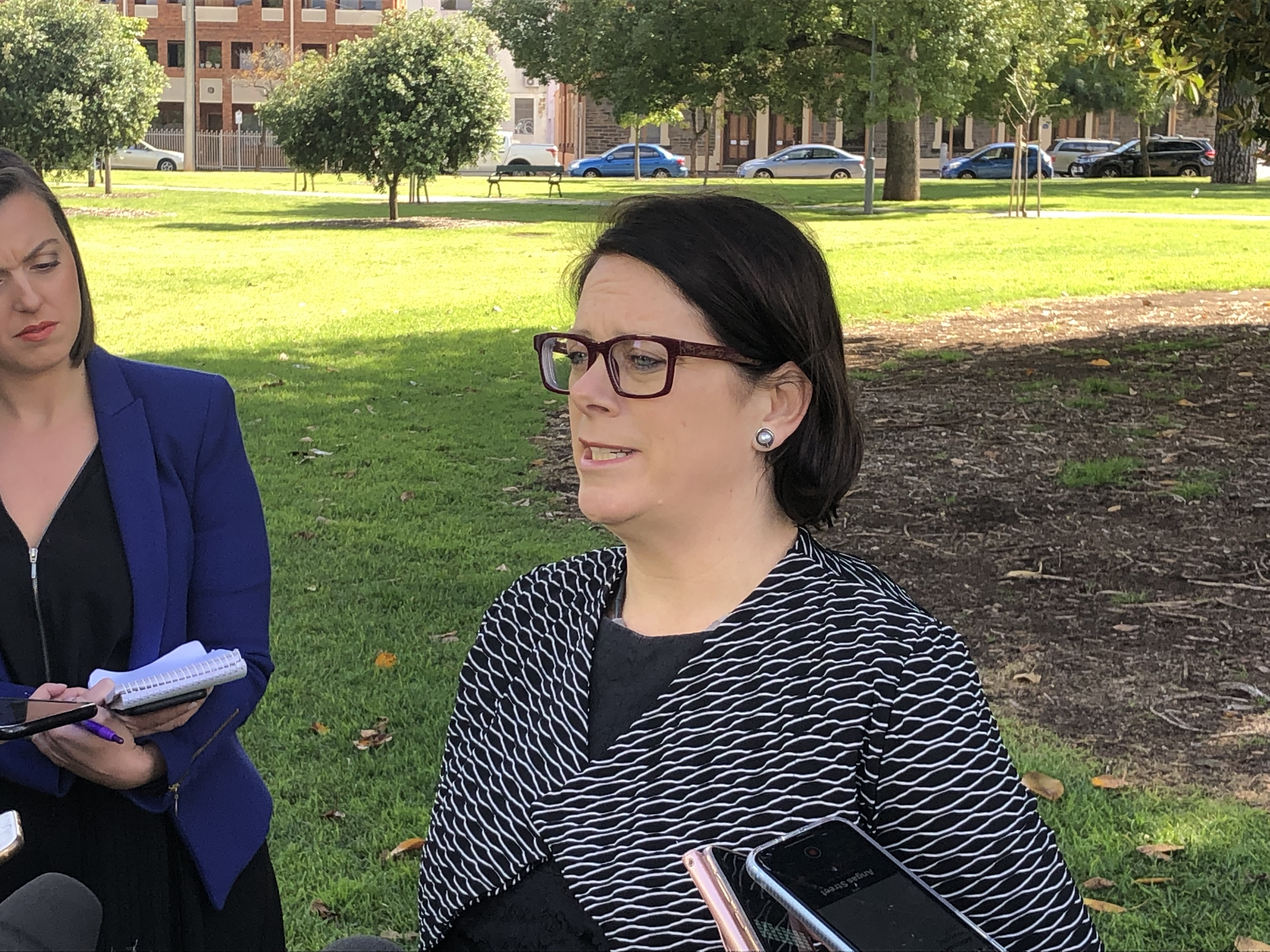 The restaurateur had been living with Boswell and Frater and studying interior design, after living in different addresses around Adelaide having returned to SA from a stint in Sydney. She had previously lived in Clare, where she had managed the now-closed Clare Dragon Restaurant.

“She moved in with them about a year ago, and had a really happy time with them… they had her as part of their family,” Pitcher said.

“Kim had still been working in restaurants, but had been looking to her future… she was working, studying and looking forward to the future [including] a trip to Bali that Lois and Don and her had arranged to celebrate her 40th… she was looking forward to her birthday and really had a sense of her future.”

She described Kim as an effortless and generous host, “someone who could go to the fridge and you’d think there’s no food in there, but minutes later there’s a meal that could feed 12 people”.

“I’ve been a beneficiary of amazing meals she’s cooked, and so has my family,” Pitcher said.

Numan Mohammed appeared in Adelaide Magistrates Court where his lawyer, Andrew English, said there would be no application for bail.

Mohammed will remain in custody and has been ordered to return to court in December after English objected to a prosecution request for the case to be delayed until July next year to allow enough time for the preparation of evidence, including forensic material.

Police said yesterday the alleged attacker had been living at the same address on and off for the past two years, and was known to both the victim and the homeowners.

“No-one wants to comment on things the police are investigating,” Pitcher said today when asked about the alleged killer.

“I’m really here to represent Don and Lois… I hope everyone can appreciate the grief that Lois and Don and everyone in their family are experiencing now.

“This is really raw for everyone.”

She said the couple were “friendly, lovely… amazing people”.

“Their two adult children have left home, and since then Lois and Don have taken in people in their lives, and added them to their family,” she said.

She described them as generous and accommodating.

“For instance, this week Lois and Don have taken in a friend of ours who’s over for a conference… [they’re] incredibly generous people and enjoy people’s company, so when someone’s coming to Adelaide, Lois and Don’s place is often that place [people stay].” 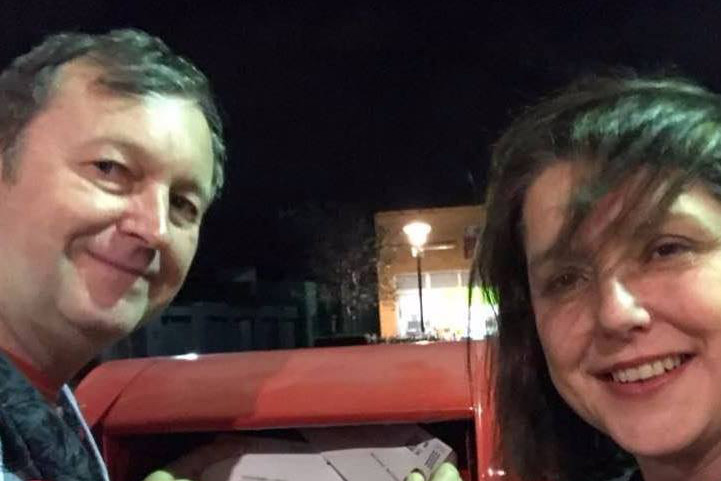 It’s understood the public service duo had met Kim when she moved to Adelaide and became their tenant.

“Lois and Don are friends with Kim, and Kim lived there both as a tenant and also as a friend,” Pitcher said.

Another friend with whom Chau had also rented previously, Maryam Shamsi, wrote on her Facebook wall today: “I always remember your acts of kindness and gentleness… I remember [what a] generous, loving and calm person you were.”

“I believed in your talents in making wonderful food and your future career as an interior designer,” she wrote.

“We had some much happy moments together. I still can hear when you were laughing and talking together… such deep and good conversation we had sometimes about our spiritual path and our personal development; you reminded me things I had forgotten about myself. It’s hard to be without you and [to] think I can’t see you anymore.

“But… your soul is alive, bright and more calm than before… now you are so joyful that cannot be imagined in this physical world. Your new life is blessed, Kim.”