Major Crime Detective Superintendent Des Bray has confirmed police have arrested the suspect and will charge him with murder, after the body of Kim Chau, 39, was found at the Sturt St address around 6pm last night.

Chau, formerly of Clare, had been reported missing on Sunday, but had not been seen since Thursday night, having failed to attend her work at an airport restaurant and a weekend social function with friends. 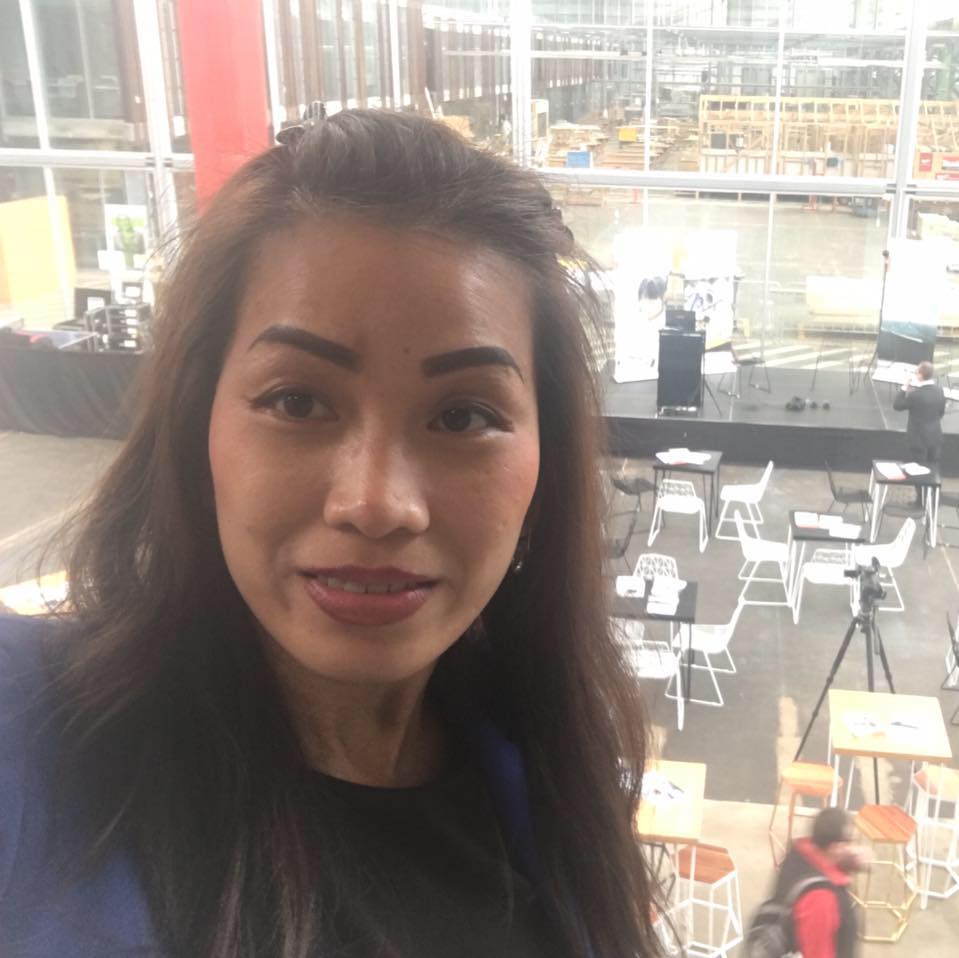 “She’s an occupant of the house and appeared to have been deceased for some time.”

Her car, a silver BMW, had been missing and was located this morning, behind Australia’s Pizza House on West Terrace.

“What we believe most likely happened is after the offender has killed the victim, [the offender] has returned and taken the car,” Bray said.

He confirmed Chau had been stabbed.

Early this afternoon, police arrested the 21-year-old man “when he returned to where he lives, a place called Youth 110”, a crisis accommodation service on Waymouth St run by St John’s Youth Services, comprised of 30 self-contained apartments in a mixed tenure apartment complex.

“He’s currently at the city watch house and undergoing interviews and forensic procedures and the charging process,” Bray said.

“We’re not looking for any other offenders in relation to this matter.”

Lois Boswell, deputy CEO of the Human Services Department and a former deputy chief of staff to former Premier Jay Weatherill, today released a statement on behalf of herself and husband Don Frater, the deputy CEO of SA Health, saying “Kim was a friend who has lived with our family over the last year”.

“While we are devastated by these events, there are family members and friends who are primary in our thoughts this morning,” Boswell said.

Bray said the house’s owners were “probably just as shocked as everybody”.

“The victim appears to be a close friend who occupied one of the rooms,” he said.

“From the very little I know about her antecedents, she’s lived a blameless life and is just the victim of a horrible crime,” he said.

He said the alleged killer was also known to Chau as well as the home’s owners, as “he has lived at the premises off and on for two years [although] he wasn’t currently”.

“They’re all well-known to one another… this lad had lived in another room.”

He said the alleged attacker had been located by police after “working through [Chau’s] friends and associates”, adding “there were some things in particular that made this person stand out”, particularly his proximity to the crime scene.

Bray did not say whether the house had been occupied over the period the victim was missing, but said her body had been found “in the living quarters, in the bedroom area”, adding: “People may have come and gone from the home but they wouldn’t have seen her.”

“The body had been concealed,” he told media.

“Anybody going about their daily activities in the house wouldn’t have seen the victim.”

He said Chau had been the victim of “a very horrific attack” but “as to the actual reason for it we’re at a loss to know at the moment”.

An acquaintance of Chau’s described her as a hard-working woman who “wouldn’t hurt a fly”.

The Sturt St house, which was formerly owned by ABC presenter Ali Clarke and Crows assistant coach Matthew Clarke, had been extensively renovated and was the subject of a CityMag profile in 2017. Bray said it would be “returned to the owners” later today.