Several Liberal MPs have been inundated with inquiries from concerned constituents about the Government’s mooted push to reform land tax aggregation – which would see all property-owners pay land tax calculated on the total sum of their investments, reaping a budgeted $40 million a year for Treasury coffers.

The office of Davenport MP Steve Murray this week began replying to such inquiries with a pro forma email that has been obtained by InDaily.

“Many taxpayers will receive higher Land Tax bills under the new method, even if a mooted/potential lowered rate than the current one is applied,” Murray tells correspondents, before detailing three criteria he applies “when assessing the impact and the desirability of changes such as these”.

Unfortunately, the proposed Land Tax changes are in my view neither fair, nor sustainable, nor competitive… they fail all of the criteria

These criteria ask whether the changes are fair, sustainable for all parties and comparable to – and competitive with – those in operation in other similar jurisdictions.

“Unfortunately,” he concludes, “the proposed Land Tax changes are in my view neither fair, nor sustainable, nor competitive”.

“That is, they fail all of the criteria,” he writes.

“These changes will instead, in my view, have the following impacts:

1) They will unfairly penalise law-abiding citizens for their previous law-abiding behaviour and decisions.

2) They will lead in many cases to extraordinarily high increases in the amount of Land Tax payable.

3) They will increase the attraction, incentive and impetus for investors to leave SA and take their families, money, businesses and jobs with them.

4) They will magnify the quantum and the risk associated with the revaluation exercise currently being conducted by the Valuer-General as a result of a project initiated by the previous government.”

This, he said, “has the risk of increasing valuations, with commensurate knock-on impacts not just with higher Land Tax, but also higher charges for the Emergency Services Levy (ESL), SA Water Rates, and Council Rates”.

First-term backbencher Murray stepped down from the state party presidency in 2017 to focus on campaigning for Davenport, which he subsequently won at last year’s election.

A key member of the party’s ascendent conservative wing, he was one of four MPs who crossed the floor to protest the Marshall Government’s Mining Bill and its impact on farming properties. 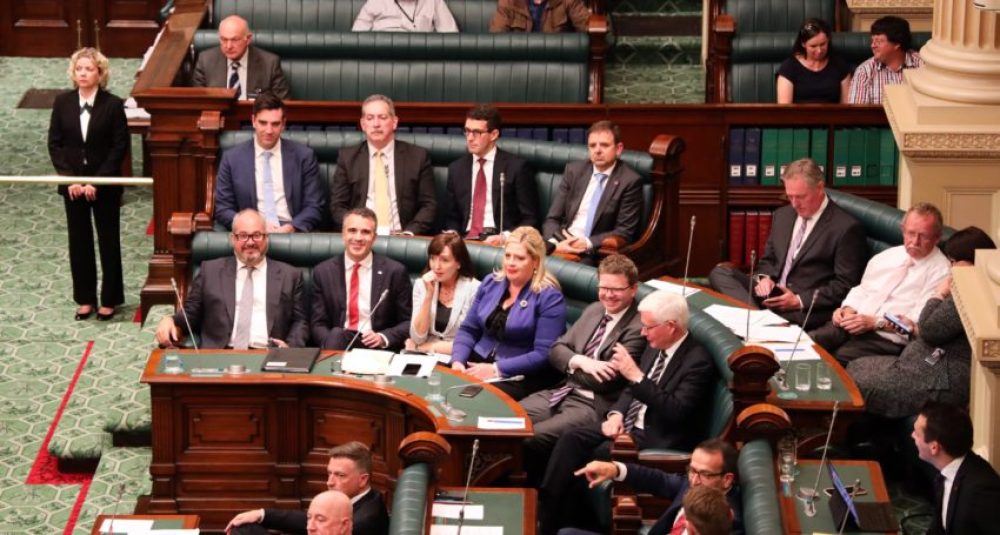 His email goes on to note that Treasurer Rob Lucas “has flagged further consultation on the changes prior to finalising the legislation”.

“I remain hopeful this will lead to a better outcome,” he wrote.

I will continue to oppose the implementation of these proposed changes

“I am an advocate of no change from the current methodology and rates, unless and until there are vast improvements in the methods and fairness of the proposed changes to the Land Tax calculation.

“Accordingly, in the absence of those improvements, I will continue to oppose the implementation of these proposed changes, and argue instead for the retention of the current methods and arrangements.”

Contacted today by InDaily, Murray confirmed the email’s authenticity, suggesting he had an obligation to answer constituents’ questions forthrightly.

“People don’t want to pay politicians to waste their time,” he said.

However, he emphasised Lucas’s pledge to consult on the proposed changes – likely to be publicly detailed in coming days – saying: “The good news is the Treasurer’s on the job – I’m cautiously optimistic.”

His stance significantly escalates the stakes ahead of a joint party-room meeting next week in the Barossa, in which the political fallout of the land tax changes is likely to prompt strident debate – despite the matter not being listed on the agenda for the two-day event.

Murray is the first state MP to publicly rail against the changes to such an extent, although fellow Right-winger Sam Duluk urged caution in a recent News Corp column in which he suggested “appropriate and meaningful consultation with the property sector”. 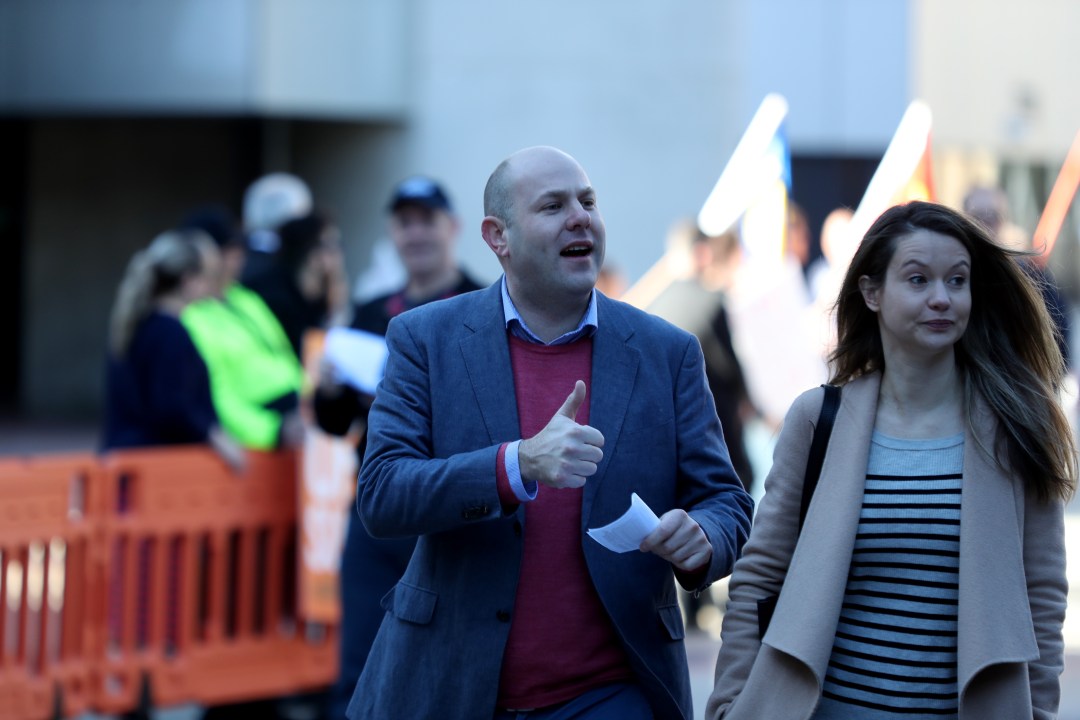 It comes as the South Australian chapter of the Entrepreneurs’ Organisation – an international network of influential business owners with 186 chapters worldwide – today added its own voice to the chorus of business discontent, with president Andrew Phillips saying the proposed changes “will only serve to make SA less attractive” as an investment destination, “whilst also opening the floodgates for up-and-coming local entrepreneurs to move interstate”.

The message to entrepreneurs is – why invest in SA when New South Wales and Victoria present far superior opportunities?

“This initiative is not only an attack on aspirational citizens who have legally structured their holdings in a manner permitted by the Land Tax Act of 1936, but it reinforces the perception that we don’t know how to grow our economy organically,” he said in a statement.

“We are looking to our government to lay the foundation for increased entrepreneurial activity, rather than focusing on new ways to penalise growth and success.”

The Adelaide chapter, co-founded by Business SA CEO Martin Haese, has 50 members, with membership “open to entrepreneurs who have established businesses with a turnover in excess of USD$1million”.

Phillips said one member had recently arrived from South Africa, “where he had a substantial property portfolio and had intended on establishing a similar one here”.

“Sadly, his plans to enter the property market have now been shelved – and I wonder how many other ventures involving property have also now been parked due to the uncertainty the proposed changes bring,” he said.

“The message to entrepreneurs is – why invest in SA when New South Wales and Victoria present far superior opportunities?”