The ‘In Their Own Words’ report, released today by Independent Commissioner Against Corruption Bruce Lander, details qualitative responses to a 2018 Public Integrity Survey and examines “what public officers had to say… about the culture and practices of the agencies within which they are employed”.

“The survey has produced numerous stories of fear and anxiety around reporting inappropriate conduct and practices,” Lander said.

“The stories are sobering and in many instances shocking…

“Survey participants from every agency spoke of perceived incidents of bullying and harassment, and nepotism and favouritism. Some responses strongly emphasised the toll those behaviours have had on the wellbeing of staff.” 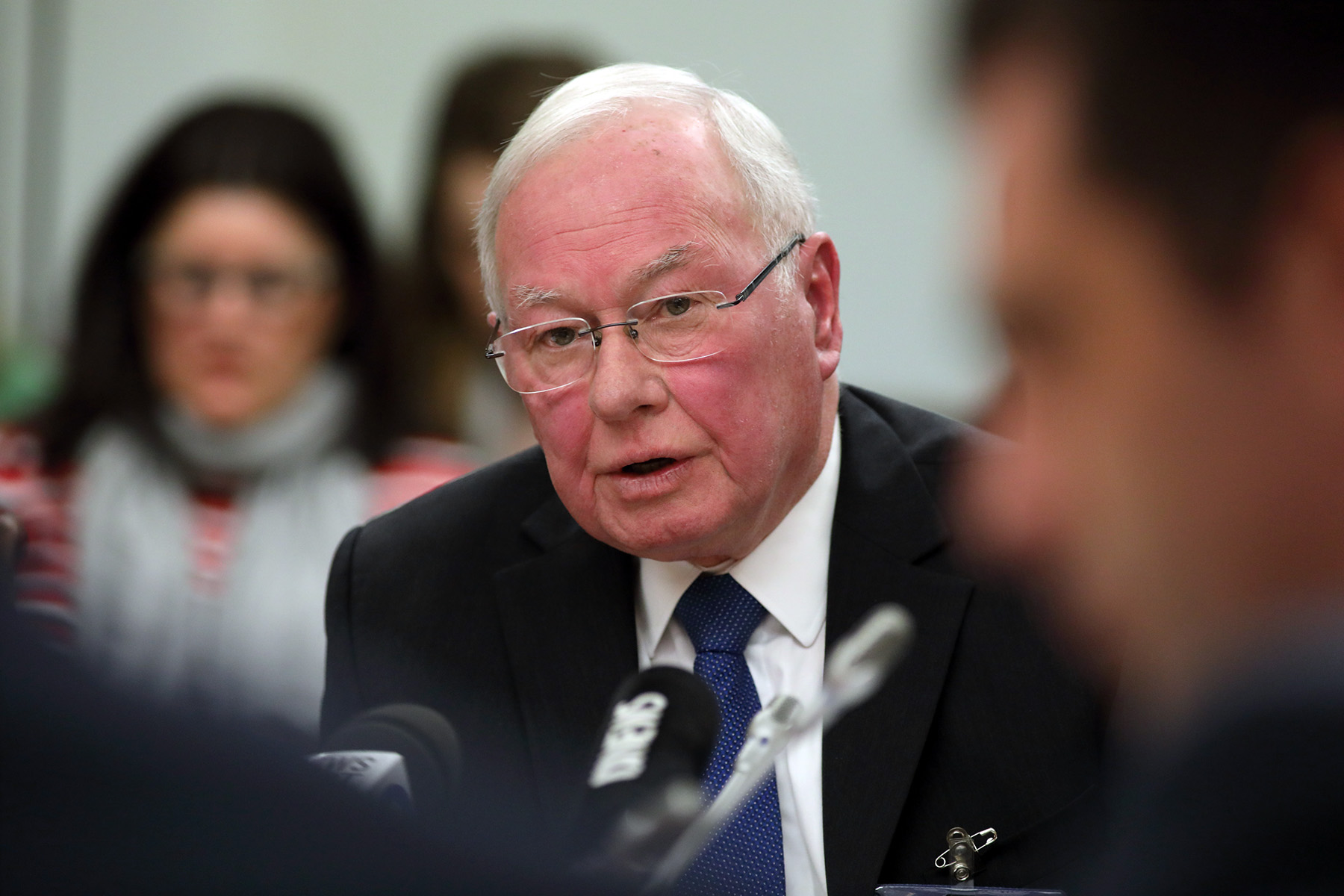 A total of 2064 participants provided “usable written responses” to questions seeking personal accounts of experiencing workplace issues, with more than 27 per cent of respondents coming from SA Health – a disproportionate number, given the next highest level of feedback came from Human Services, with just seven per cent.

Across the public sector, 379 respondents directly attributed “aspects of poor conduct they had encountered to their managers or senior leadership figures”.

A total of 275 participants raised issues of favouritism and poor practice in employment and hiring decisions, with a further 114 describing poor leadership, planning and accountability and 181 telling of favouritism and nepotism.

But the most frequently reported misconduct was bullying and harassment, with 353 participants from every agency specifically citing examples.

Whilst the number of respondents from the Courts Administration Authority, which is the subject of an ongoing parliamentary inquiry, was “quite low”, seven out of the 20 who did respond raised concerns about bullying and harassment.

The report contains anonymous accounts from public sector respondents across all departments, with one citing “bullying, nepotism and favouritism within this organisation at a level I never expected to experience”.

“It really has been a very disappointing journey,” the respondent wrote.

Others cited “widespread nepotism and favours done” and “a bullying culture [which] currently still exists in this Department at a senior level… so much staff bullying, promotion of friends, and people in leadership positions with very low integrity who don’t lead – they bully, and promote friends to protect them”.

“[This] would have to be the worst place where I have encountered bullying and harassment.”

One respondent alleged a manager asked for sex and detailed a culture of bullying and harassment so strong “many (including me) are too fearful to make a report”.

“In my experience the victim is blamed and simply further humiliated,” they said.

A total of 38 participants specifically mentioned “pressure from Ministers or a general sense of feeling political pressure to act in particular ways”, with one citing “abusive conduct towards public servants… for not ‘bending the rules’ to change a finalised selection report to give [a] role to a Labor mate” under the former government.

“I was once asked by my manager to influence an application from a person with senior political connections,” one responded claimed.

Others detailed “inappropriate accounting for activity due to political pressure to fund the activity but trying to be creative with how it appears in the accounts” and “golden parachutes for political persons into plum roles”.

The bullying cited extended to redundancies, with senior staff allegedly ordering subordinates to “put together a list of staff [aged] 50 and over to target”, “bullying staff to take Targeted Voluntary Separation Packages” and “victimisation of staff so they leave”.

“Bullying is rife in this organisation, particularly from Managers,” one respondent claimed.

“I’m hesitant to report this as I think it would probably make matters worse, not better.”

Among other accounts, is one alleging “mates of managers are put into management positions who are useless and cannot do that job”.

“This makes the whole place a joke… no one will report this as it is not hard to work out who has complained,” the respondent alleged.

“I have witnessed people employed based on who they know and not on merit or a fair processes for all candidates,” said another.

“My biggest concern is the overwhelming nepotism I have witnessed when promoting people into leadership roles… personal networks are engaged to facilitate the appointments rather than following the prescribed process, where skills and experience are scrutinised.”

“What has concerned me most in recent years is job appointments being made based on personal bias, while going through the motions of ‘merit selection’,” said another.

Yet another account claims “the culture and work environment has been toxic mainly due to particular people in positions of power that did what they wanted, went unquestioned and ruined/stalled many good people’s careers whilst promoting people they could manipulate and control”.

Lander said while the survey “does not prove the truth of the comments made” it does “provide evidence of the perceptions of those who have participated”.

“We do not know if the perceptions articulated in the responses have been formed recently or over a longer period of time… nor do we know if the perceived cultural problems are pervasive or limited to a small section of an agency, or if general ill feeling is a result of ongoing poor conduct and practices or a limited number of incidents,” he said.

“Nonetheless the perceptions exist and must be considered carefully… all public officers have a right to be treated fairly and appropriately and to be safe at work.”