Rob Lucas, who is acting Attorney-General with Vickie Chapman on official business in China, said Whittle had “served the Magistrates Court with distinction” since his appointment almost a decade ago.

He’s also hit the headlines with various public statements – in 2015 he lashed out at the Office of the Director of Public Prosecutions over delays in providing evidence, saying it was “symptomatic of a malaise” responsible for repeated adjournments.

The previous year he wrote repeatedly to the then-Chief Magistrate criticising lawyers’ lack of access to unsentenced inmates at Mount Gambier prison.

“In addition, he has had extensive experience as a prosecutor in both South Australia and New South Wales.

“I am confident he will be able to approach his new duties with the independence, sensitivity and rigour he has applied to all his work in the past.”

Johns announced in March that he would not seek an extension to his tenure, and would retire in August – however he will effectively vacate the role next month when he takes long service leave.

Whittle will move to the Coroner’s Court as a Deputy State Coroner from 15 July, “to ensure a smooth transition”, assuming responsibility for the Court and coronial proceedings from that point, before formally commencing as State Coroner from September 1.

Johns told The Advertiser earlier this year that “my thinking was always that two terms would be enough for me”, citing the “pressure and stress” associated with the role.

“It’s not just the inquests – the relentless pressure of writing findings and assessing more than 2000 files every year takes its toll,” he said, also emphasising a lack of resources for his office.

“So far things haven’t changed under the new [Liberal] Government, but I hope they will,” he said.

Johns has instigated many high-profile inquiries, with recommendations including Occupational Health and Safety reforms after the 2014 death of scissor-lift operator Jorge Castillo-Riffo on the new Royal Adelaide Hospital site, and broad changes to the child protection regime after the 2012 death of four-year-old Chloe Valentine.

He was previously a bureaucratic high-flyer, and was a key figure in the “Stashed Cash” affair in 2004, when as head of the Justice Department he referred the use of a Crown Solicitor’s Trust Account to “park” unspent funds to Government, resulting in the forced resignation of his predecessor Kate Lennon. 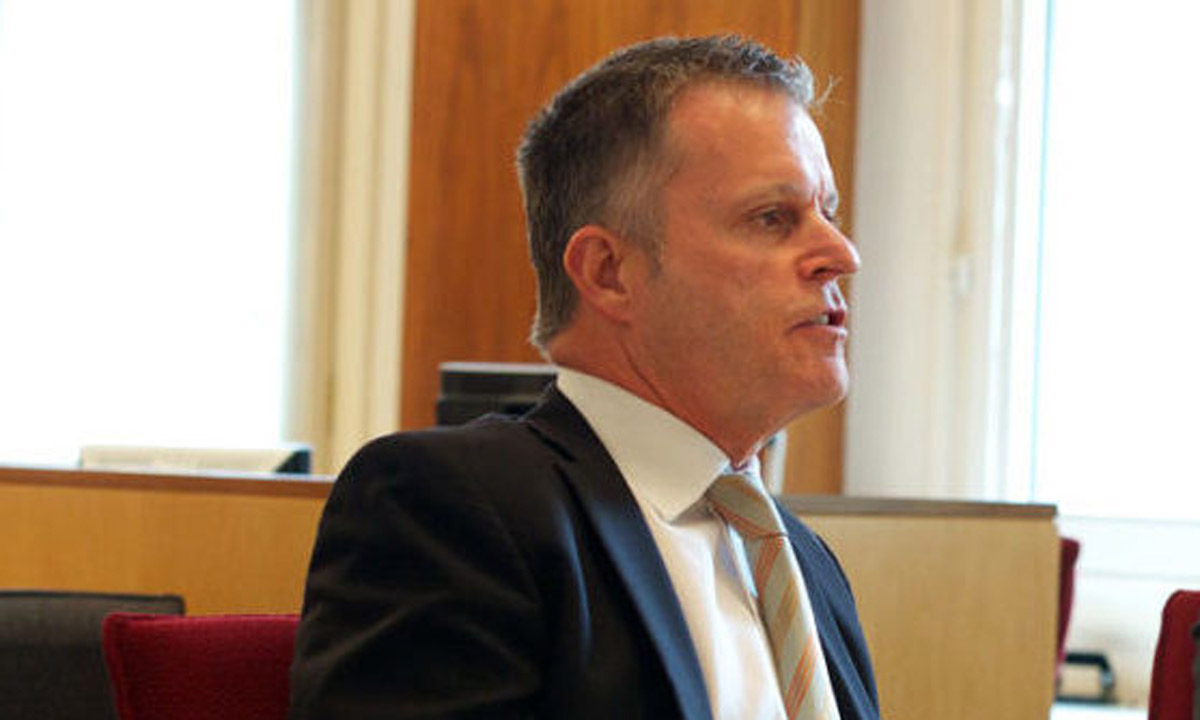 “In his time as State Coroner, Mark has overseen the investigation of a number of highly complex, deeply tragic matters,” Lucas said.

“The Government acknowledges his absolute commitment to the job, cutting to the heart of the matter and striving to make recommendations that can ensure we learn from the mistakes of the past by improving our systems.”