Stakeholder engagement consultants DemocracyCo – the company that has managed several high-profile citizens’ juries, including a discussion about storing high level nuclear waste for the former Labor government – have been brought in by the department and the Adelaide and Mount Lofty Ranges Natural Resources Management Board to help develop a revised model for “shared ownership and responsibility for action”.

The department’s Water Projects Manager Katharine Ward said there were “quite a number” of agencies responsible for aspects of the river’s governance under different legislation.

“There are a number of state agencies, including the Department of Environment and Water, SA Water, the Environment Protection Authority and a number of statutory authorities, and all the local councils – there are 10 local governments in the River Torrens catchment,” she told InDaily.

“All up you’re looking at in the order of a dozen or more state and local government agencies – and every single private property owner who owns a piece of land that the River Torrens flows through – that has direct management responsibility.

“You can’t point to one agency and say ‘why is this river like it is?’”

She says recent discoveries of native fish returning to the Torrens waters, including lamprey and eel, were “positive signs”, but there would not be “an overnight return to a pristine pre-European river”.

“Urban rivers will never be what they were before they became urban rivers… they’ll be a more resilient urban river,” she said.

A statement from the department warns the “lack of clarity” among stakeholders “about who is responsible for what in the catchment is resulting in some issues for which no-one is taking responsibility”. 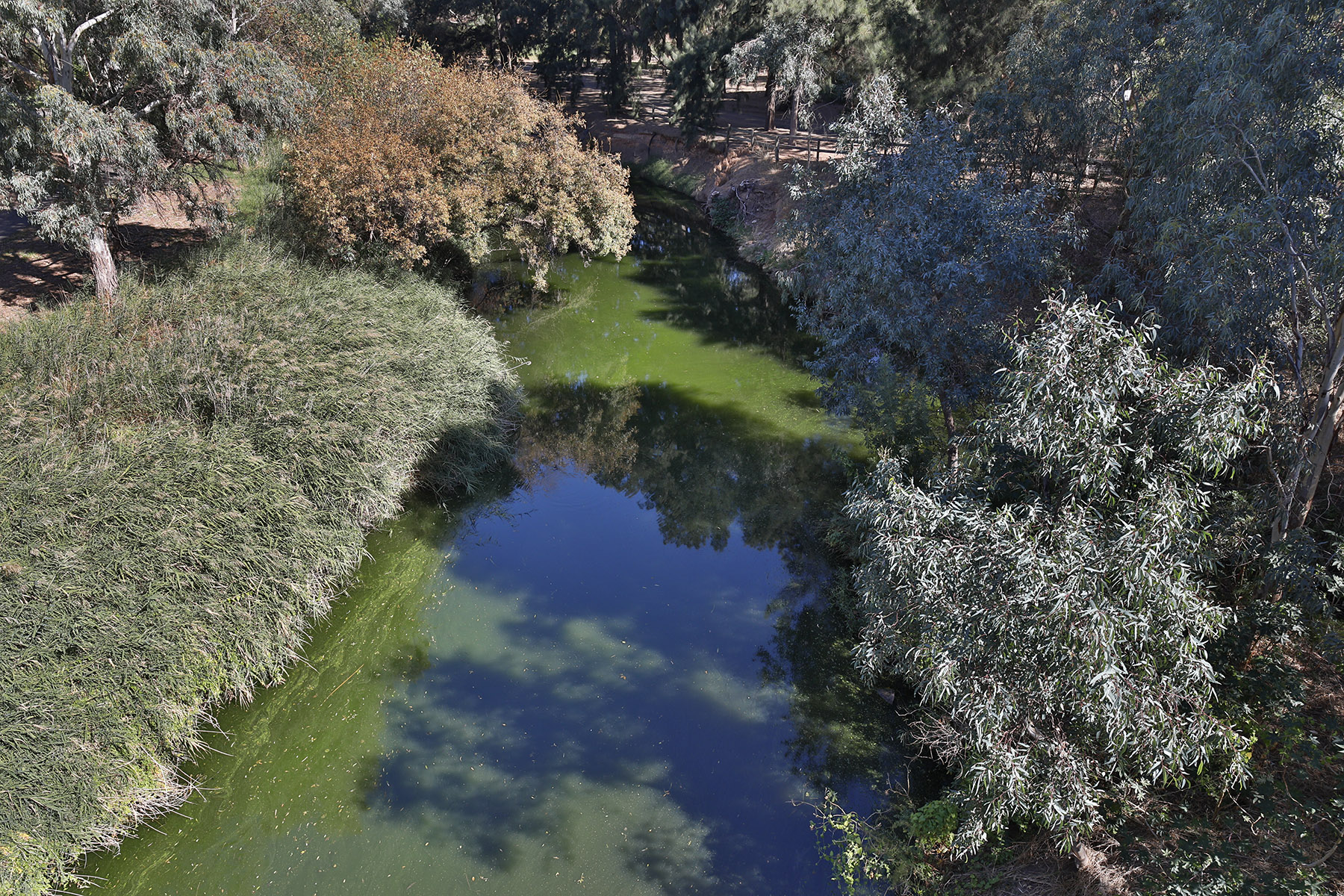 She said there were other stakeholders “who interact with the river” but have no direct management role, such as the rowing clubs on Torrens Lake.

“What we’ve learned from our experiences over recent decades of managing the river is the importance of understanding the different interactions, the different levels of roles and responsibilities,” she said.

“This is a really good opportunity now to build on that experience and seek more clarity on roles and responsibilities.”

While that will involve “a bit of a streamlining”, it’s unlikely to strip the number of stakeholder agencies back dramatically, with Ward saying “there are pros and cons to that”.

“Personally I don’t have one view or the other really,” she said, noting that multiple management agencies can produce “really powerful” outcomes, “particularly if we come together in a really collaborative way”.

“We’re not putting boundaries around what is what isn’t open for discussion,” she said.

“Our role as Environment Department and NRM board really is just facilitating this for everybody that’s involved.”