The long tenure of high-profile Australian Manufacturing Workers Union state secretary John Camillo will end within months after he withdrew from a leadership ballot brought on by current assistant state secretary Peter Bauer, who began as an organiser with the union in 1989.

Bauer, from the Metalworkers’ division, will take over as state secretary in July – the transition representing a symbolic shift from the union’s focus on auto manufacturing to naval defence.

Camillo, who has served as secretary for 19 years, hailed from the union’s Vehicles division, whose influence within the AMWU has waned significantly with the demise of Mitsubishi, Holden and their respective suppliers.

“Yeah, I think that’s fair to say,” Bauer told InDaily of the state’s economic transition prompting a power shift within the union.

“John came from the vehicle division of the union and has very much been focussed on the vehicle industry [but] since the decline of the vehicle sector, we believe we need to have more of a focus on defence and some of the growing sectors in the state… subs, shipbuilding, steelworks and new technologies – winds farms, batteries, that sort of stuff.” 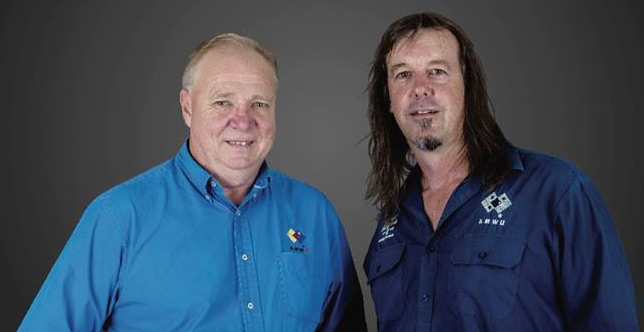 He said Camillo initially nominated for election but later “made a decision not to run”, after a deal was made around the make-up of various senior positions in the union.

But Camillo insists he could have won a ballot and there were other factors behind his decision to withdraw.

“Last year I was diagnosed with colon cancer – that hit me between the eyes, I tell you, because I’ve always been very, very fit [but] that’s how it goes,” he told InDaily.

After a colonoscopy and a round of chemotherapy “to be on the safe side”, he “thought about” his position.

“I’ve been secretary now for 19 years… I was thinking about retiring a couple of years ago, but I went on a bit more to oversee some restructuring of the union.”

However InDaily understands that he saw off a previous challenge four years ago with an arrangement to step aside mid-term – but that he ended up serving the full four years.

“We had an understanding between me and somebody else regarding contesting and… certain things didn’t work out,” Camillo said.

“We had an understanding that I was going to move on, but certain things didn’t happen,” Camillo said.

“If he’d waited another 18 months he could have had the job.”

Camillo said he would “continue for about another 10 months” after July, in a “mentoring role supporting Peter” to “give him an understanding of the industrial system and the budget system… all the things I’ve learned in the past 19 years.”

“I think it’s time to move on and let other people have those challenges facing the union movement,” he said.

He insists he didn’t conclude he wouldn’t win a ballot, saying: “People know my capabilities.”

“If there was an election, I was comfortable of winning an election but it splits the union down the middle, and people stress and so on,” he said.

“Whoever wins, there are losers because you’ve got to bring the whole union together again… an election is good and democratic, but it does split the union and it gets pretty messy at times.

“I still feel confident [I could win] if I’d stood in regards to the people I’ve met and known for many, many years… but I had to weigh everything up in regards to my cancer, my age…”

Camillo said when he took over as secretary the AMWU boasted around 21,000 members, but it was now down to around 5500.

“It’s a big loss of membership with the closure of Mitsubishi and Holden and the supply chain, and that has a big effect on the union movement – but also manufacturing in SA,” he said.

In his tenure, he also caused friction with the Left-aligned national AMWU by taking the SA union into a voting bloc with the majority Right faction, Labor Unity.

Several sources within the ALP believe the AMWU will rejoin the Left – either the larger PLUS [Progressive Left Union and Sub-Branches] left or the smaller Industrial Left bloc.

If it does align with PLUS, it could have a major impact in bringing the numbers at conference closer to a 50-50 split, with the AMWU believed to have around five to seven delegates voting on matters of policy and personnel. 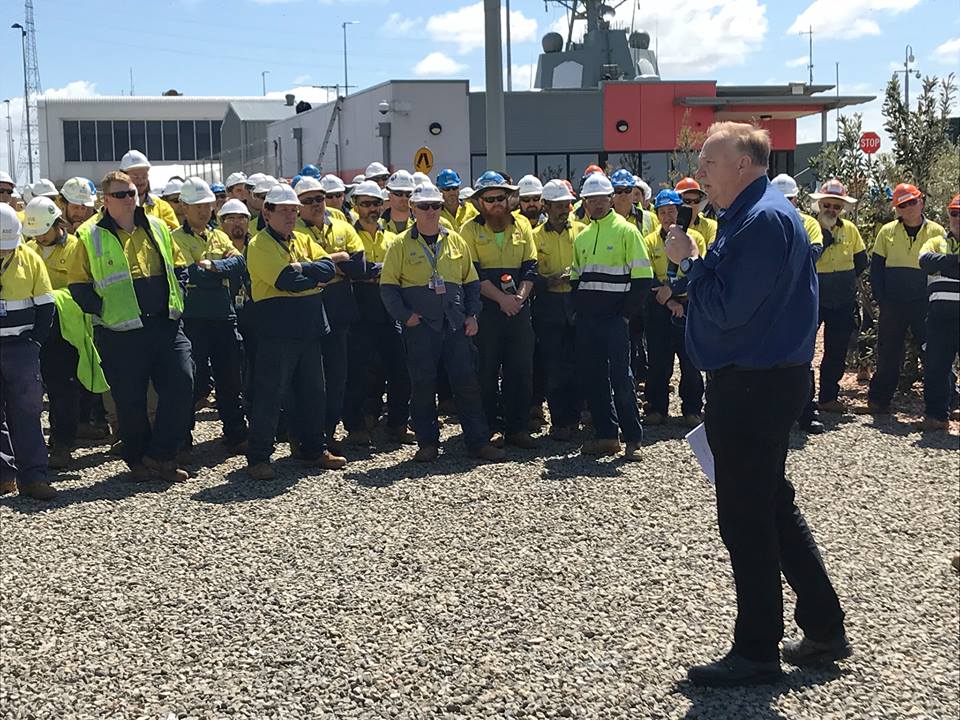 That could change the makeup of factional representatives in both parliament and cabinet, with Peter Malinauskas’s current frontbench significantly skewed to the Right.

One senior source said they would be “surprised if the AMWU doesn’t” change faction under Bauer, who told InDaily: “I haven’t made a decision on that.”

“We do think there needs to be a review with where we sit, but we’ll have a look and see where the union is best placed.”

He described himself as “a member of the Labor Party” but had “previously been a supporter” of the Industrial Left, whose unions recently mobilised around the moniker “Active Left”.

“We haven’t made any decision about that… it’s all up for review [but] the state secretary has a big say in where that goes,” Bauer said.

“We’ll do what’s best for us in relation to the representation our members are getting and the best leverage for our members.”

Labor backbencher Jon Gee, who hailed from the AMWU’s vehicles’ division, said Camillo’s departure was “the end of an era”.

“I’m sad to see him go, and I think it will create a vacuum when he’s gone.”

The AMWU drama comes as SA Unions confirmed Angas Story was unchallenged to serve out the current term as that union’s secretary, replacing Left-winger Joe Szakacs, who quit to successfully contest the Cheltenham by-election.