Infrastructure SA has been a mainstay of the state Liberals’ policy agenda since it was first announced by Marshall in 2013 as a way to “end the ad hoc approach we have had for too many years here in SA”.

In March this year, the then-Opposition Leader outlined the first 10 projects that the body would be “required to assess as a priority” if the Liberals won the state election, with Marshall proclaiming the panel would “end the current practice of Labor ministers deciding infrastructure investment based around political considerations and replace it with decisions based on economic imperatives”.

“By September 2018, Infrastructure South Australia will be assessing, planning and coordinating all major infrastructure projects in SA,” he said at the time.

However, Marshall today told InDaily it was “not required for the Government to accept everything that’s recommended”.

But he insisted the advice would be transparent and well-credentialed, with the announcement today that the board will be chaired by one of Australia’s leading infrastructure and development authorities, businessman Tony Shepherd.

The former bureaucrat has served as president of the Business Council of Australia, chaired Transfield and WestConnex and currently holds various chairs and company directorships, including Macquarie Specialised Management Limited, the SCG Trust and the GWS Giants. 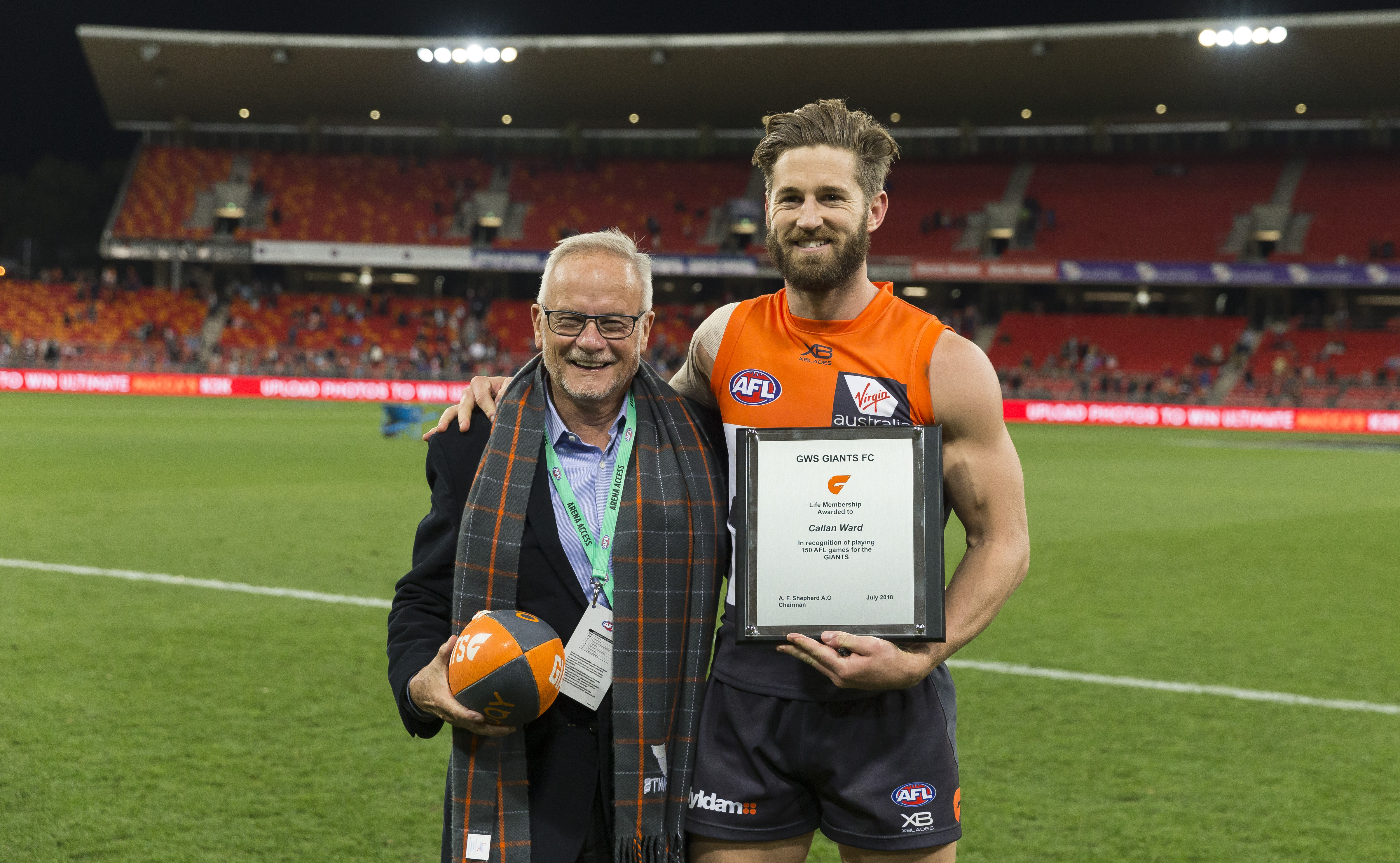 He chaired the federal Independent Commission of Audit under Tony Abbott that recommended major cuts to government spending in 2014 and has also railed against the current level of welfare spending.

However, he has overseen projects including Sydney Harbour Tunnel, Walsh Bay Redevelopment, the Anzac Warship contract, Melbourne CityLink , Brisbane Airport Rail Link, Lane Cove Tunnel, Melbourne’s East Link Project and the Victorian Desalination Project, and former Labor Prime Minister Paul Keating has also noted that Shepherd “managed to get more money out of my government than any other person I can recall”.

Marshall said he was “thrilled to have Tony take up the role of chair as South Australia’s approach to infrastructure planning is overhauled to deliver better, more strategic outcomes and projects”.

“I think Tony Shepherd’s infrastructure credentials are impeccable,” he said.

The agency is charged with developing a 20-year infrastructure strategy, as well as a five-year “capital intentions statement”, but Marshall warned today the process would “take some time”.

“It’s a process which will be very consultative, but we still need to continue to make decisions as a government in the interim,” he said.

“We can’t let infrastructure spending in SA dry up.”

Infrastructure SA was sold as a safeguard against pork-barrelling by ensuring spending decisions were ratified by an independent, expert body.

“If we choose to not go ahead with their advice, the board will be in a position where they can make their own public statements,” Marshall said today.

Asked if he believed the legislation would eliminate pork-barrelling, Marshall said: “Well, I think if there’s pork-barrelling in future it will be very obvious to the people of SA.”

He said the legislation to establish the body was informed by advice from founding Infrastructure Australia chairs Rodney Eddington and Mark Birrell, adding: “I’m convinced we have now the best framework of any state.”

Opposition Leader Peter Malinauskas said the Infrastructure SA legislation was “in a different format than what was originally proposed” but that Labor had supported its passage.

“Whether or not this institution stands the test of time largely depends on how it conducts itself and its commitment to independence,” he said.

“Tony Shepherd has a long history in top roles and responsibilities in a variety of areas, and I sincerely hope he approaches his task, not in an ideological way but a fact-based way to ensure the new body earns the respect of the public.”