With the 2014 death of long-time euthanasia campaigner Bob Such, the retirement of Labor advocate Steph Key and former Liberal Duncan McFetridge – who introduced the failed 2016 Death With Dignity Bill – failing to win his seat at the March election, the lack of an MP prepared to lead another charge appeared the biggest stumbling block to another House of Assembly tilt this term.

But advocates are privately confident Cook, a former nurse who succeeded Such in his southern suburbs seat of Fisher (now Hurtle Vale), looms as the politician most likely to introduce and advocate for legislation, with a renewed push expected within the next two years.

Cook, who spoke passionately for McFetridge’s bill, which was defeated in November 2016 on the deliberative vote of then-Speaker Michael Atkinson – told InDaily she was “completely” prepared to lead the charge if need be, but “I haven’t actually made that commitment as yet”.

“I really want to work with a team of people, and whoever wishes to and is best placed to [introduce the bill], they should do it,” she said.

“Whether that’s me is yet to be determined… but I’ve certainly made it known I’m happy to be part of that team.”

Cook said any new entreaty to parliament had to be approached “in a really measured and best-practice kind of way”.

“I’ve certainly got the background, from a health and medical point of view, that if we went with a strategy of using evidence and an honest précis of what ‘end of life’ looks like for some people, I feel like I could be a good candidate,” she said.

“I certainly argued it till the last second – till 4.30 in the morning – last time.”

McFetridge’s doomed bill was cruelled on its third reading after an emotional, and contentious, all-night sitting, with Labor’s John Rau and Liberals Dan van Holst Pellekaan, Steven Griffiths and Troy Bell (now an independent) changing their vote from the second reading.

Since then, euthanasia laws have passed the Victorian parliament, with the wording of the next SA legislation likely to borrow heavily from that bill. 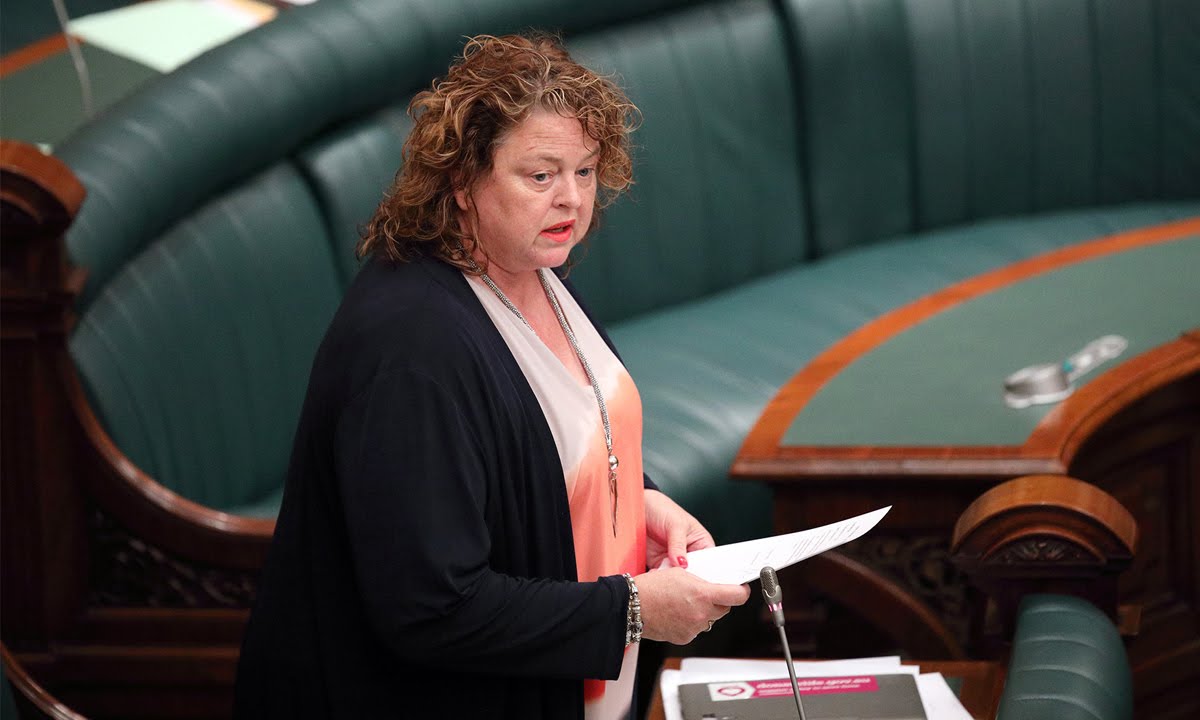 It’s understood there have been early discussions among pro-euthanasia campaigners about the likely prospects of new legislation being introduced during the current parliamentary term. But with 19 new politicians elected into parliament – across both houses – at the March election, advocates are yet to canvass individuals about where they stand on the issue.

However, 10 MPs who voted against McFetridge’s bill are no longer in state parliament, including longtime opponents Atkinson and fellow Labor right-faction MPs Tom Kenyon, Jack Snelling and Leesa Vlahos, along with left-winger Jennifer Rankine and Liberal-turned-independent Martin Hamilton-Smith.

The Liberal opponents who have moved on were Griffiths, Mark Goldsworthy, Michael Pengilly and Mitch Williams.

Of the MPs who voted in favour of euthanasia in 2016, only five have since left parliament: McFetridge, retired former Liberal leader Isobel Redmond and Labor MPs Paul Caica, Annabel Digance and longtime campaigner Key.

There remain several prospective champions for a bill in the Upper House, with shadow Attorney-General Kyam Maher declaring his strong support for voluntary euthanasia last year after the loss of his mother Viv to pancreatic cancer.

“No one deserves to die like Viv did and no one deserves having to watch a loved one die without dignity,” he wrote in The Advertiser last year.

“It’s avoidable and will be in the hands of my parliamentary colleagues to make it right.

“Whether it is the Victorian model or something similar that will be considered in SA, I’ll be voting for it and I’ll be advocating that all my parliamentary colleagues do the same.”

Why did these MPs change their vote on voluntary euthanasia?

Greens MLC Tammy Franks is also a longtime campaigner, telling InDaily it is one of a suite of bills she hopes to pass this term that will require conscience votes.

But euthanasia is likely to fall behind the other three – reform of surrogacy laws, a standalone law to deal with abortion outside of the Criminal Law Consolidation Act and sex work decriminalisation – in terms of timing.

But InDaily understands there is likely to be legislation on the table in the first half of the four-year term.

“In terms of the Lower House and the work needed to get a private members bill that controversial through to a consensus vote, we’ve got a vacancy there with the loss of Steph, Duncan and Bob,” Franks said.

Cook said there was no point “charging like a bull at a gate”.

“We’ve got to be really careful with this – we’ve got to do this in a way that people understand,” she said.