The Local Government Association board this afternoon appointed Adelaide City councillor Sue Clearihan as an interim replacement for Lorraine Rosenberg, who quit as president last week acknowledging ongoing controversies at Onkaparinga council, where she serves as mayor, had hampered her ability to advocate for the sector.

But speculation is already underway about who will fill the role in the longer term, with nominations to open in July for an October election, at which each of the state’s 68 councils will get a vote.

Clearihan said she wanted to start restoring confidence in the local government sector.

“Recent events in local government and the LGA have caused community concern, and I will be focussed on working with our members to rebuild confidence in our sector, and the LGA itself,” she said in a statement.

Clearihan said her focus for her four-month tenure would be working with the LGA Board, member councils and Marshall Government on local government reform.

“The LGA has worked with councils to develop a broad range of reforms for the sector that will improve efficiency and transparency within local government,” she said.

“These include implementing benchmarking for councils, strengthening the code of conduct, standardising external council audits, and local government elections reform.” 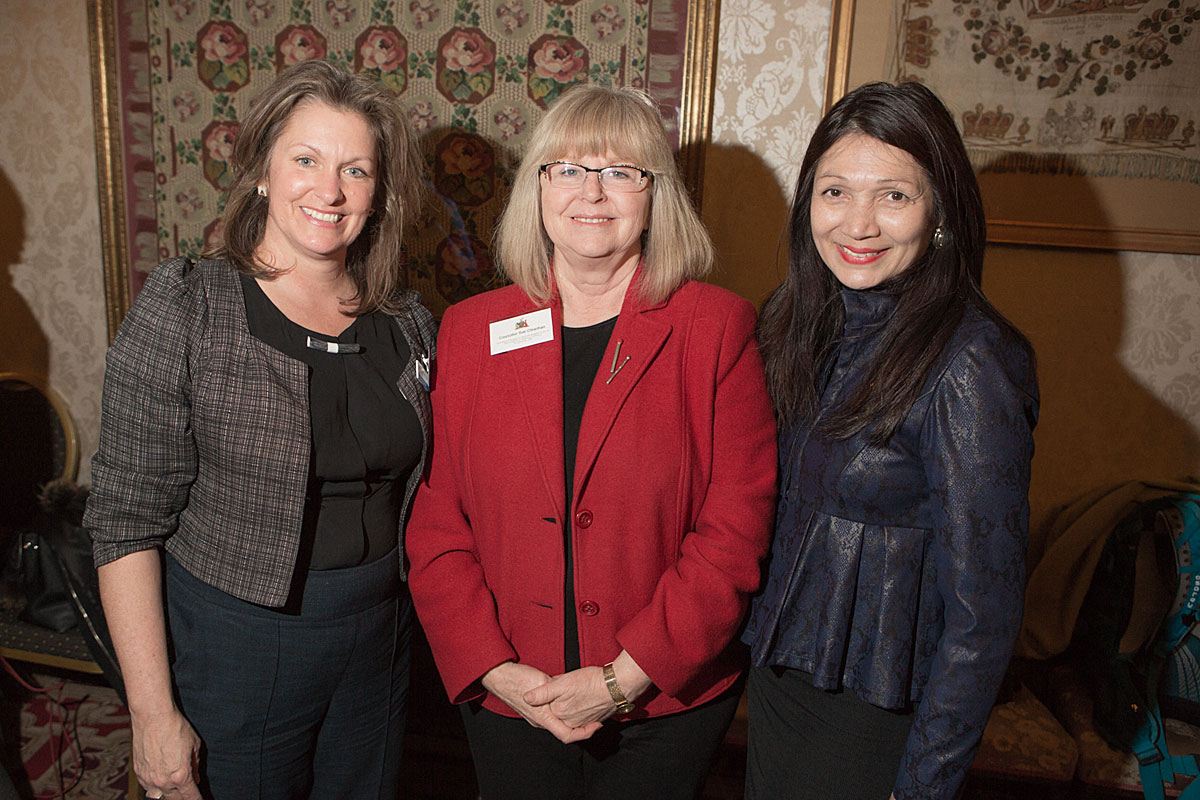 The LGA presidency alternates between a representative from metropolitan and regional councils, with Clearihan set to see out Rosenberg’s two-year metro stint, ending in October. The role will then swing back to the regions, with prominent Port Augusta mayor Sam Johnson – who ran unsuccessfully as an SA Best Upper House candidate at the March election – one of several mayors currently weighing up their intentions.

“If I’m brutally honest I haven’t made a decision,” he said today.

“A number of mayors and elected members have contacted me and asked me to strongly consider it… I won’t rule it out.”

Insiders have told InDaily Johnson is well-placed to take the reins but would have to convince the sector any such move would not be merely a springboard to another political tilt.

He said he was “definitely not having a go at state politics next time round” and had “absolutely no intention of running at the federal election next year”. However, he said he was “cautious” about putting his hand up, as he was considering further study in coming years and also wanted “to make sure Port Augusta gets through what it wants to get through”.

“I need to weigh up whether it’s the right fit,” he said.

Tumby Bay mayor Sam Telfer is another weighing up his options, with Riverland-based Peter Hunt and immediate past president Dave Burgess also mentioned in dispatches.

“Obviously the job goes to a regional mayor, so it’s something I’ll think about [but] at the moment we’re just trying to move through the current situation and have a bit of clean air.”

Telfer said the association “needs to be concentrating on core business”.

While a brief tenure, Clearihan’s appointment comes at a critical time, with local government copping a media hammering, the new Liberal Government expected to introduce its rate capping bill within weeks and council elections looming in coming months.

“We need someone to carry us through the next period of time with very little political damage,” Johnson noted before today’s LGA meeting.

“We need to make sure there’s no damage to the sector done during that time.”

The LGA constitution allowed the presidency to pass to either of Rosenberg’s metro-based vice-presidents – Clearihan and Burnside mayor David Parkin.

Both were equivocal ahead of the meeting, with Parkin – whose Burnside council has also been dogged in the past  by internal spats, which were referred to various independent agencies – saying: “We’ll just see what happens.”

Clearihan said before the meeting that “as a vice-president I’m not ruling myself out”.

“It’s a huge responsibility [and] it’s also a huge privilege, and we need to ensure that the LGA is in a safe pair of hands,” she said.

Tea Tree Gully mayor Kevin Knight confirmed he’d also been sounded out about taking the interim reins, with various other contenders having been canvassed.

“If that happened I’d be extremely flattered and a little bit embarrassed,” Knight said this morning.

But he suggested there could be opposition to Parkin taking over, noting “Burnside’s had its publicity as well… we just need some clear air now”.

Knight said there was a discussion about allowing a regional mayor to take over the presidency straight away, after Rosenberg’s tenure ended amid controversy.

“I was more than happy to say ‘we’ve made a complete mess of it’ but I don’t think the regions were keen on that,” he said.