The swift response from Regional Express followed its previous threat to scale back services “given the amount of unfair criticisms levelled at Rex by local officials” in SA’s second-largest city.

The criticism stemmed from a Senate inquiry into regional air services, with Mount Gambier health officials warning the frequency and cost of Rex services to and from Adelaide could pose medical risks.

He told InDaily when a monopoly air route was contained within state borders, “state governments can regulate, and it’s already done in Western Australia, Queensland and New South Wales”.

He said regulation would help guarantee a level of service to destinations with insufficient passenger demand to support competition, and which “might otherwise be vulnerable to cuts in air services”.

“There may even be an argument to do this for all regional routes in SA,” he said.

“That way you don’t have a situation we’ve got now, where we have an airline in effect using its monopoly status to simply do what it likes [and] adjust services unilaterally.”

Patrick said he would push for the inquiry to make a “respectful recommendation” for regulation on particular routes, telling InDaily: “Noting what has happened, it would seem appropriate.”

But a mechanism for State Government intervention appears to already exist, with the state’s Air Transport Act empowering the Transport Minister to make “a route between two airports in the state a Declared Route” in order “to encourage an operator of air services to establish, maintain, re-establish, increase or improve scheduled air services on the route” where it is the public interest.

Opposition regional development spokesman Eddie Hughes told InDaily the Government should make a declaration on the route between Adelaide and Mount Gambier, which would then be gazetted.

“I call on the minister to intervene [and] if the route hasn’t been declared, to declare the route,” he said.

“The Act is pretty clear, it sets out what the minister can and cannot do and what factors need to be taken into account.”

“In the case of Mount Gambier with the reduction of the service, given it’s a monopoly, I think it’s essential the minister declares the route… that would give the minister some capacity to influence what’s being done.”

Hughes did, however, concede he had “some sympathy for Rex” whose pilot corps he said had been “cannibalised by Qantas and Virgin”, which in turn have been cannibalised by operators globally.

However, he decried Rex’s stated rationale for cutting the service as a response to “unfair” local criticism, saying: “The comment that they made in relation to the criticism at a federal level was a bit strange.”

Knoll told InDaily he was consulting with his department about what, if any, action he could take. 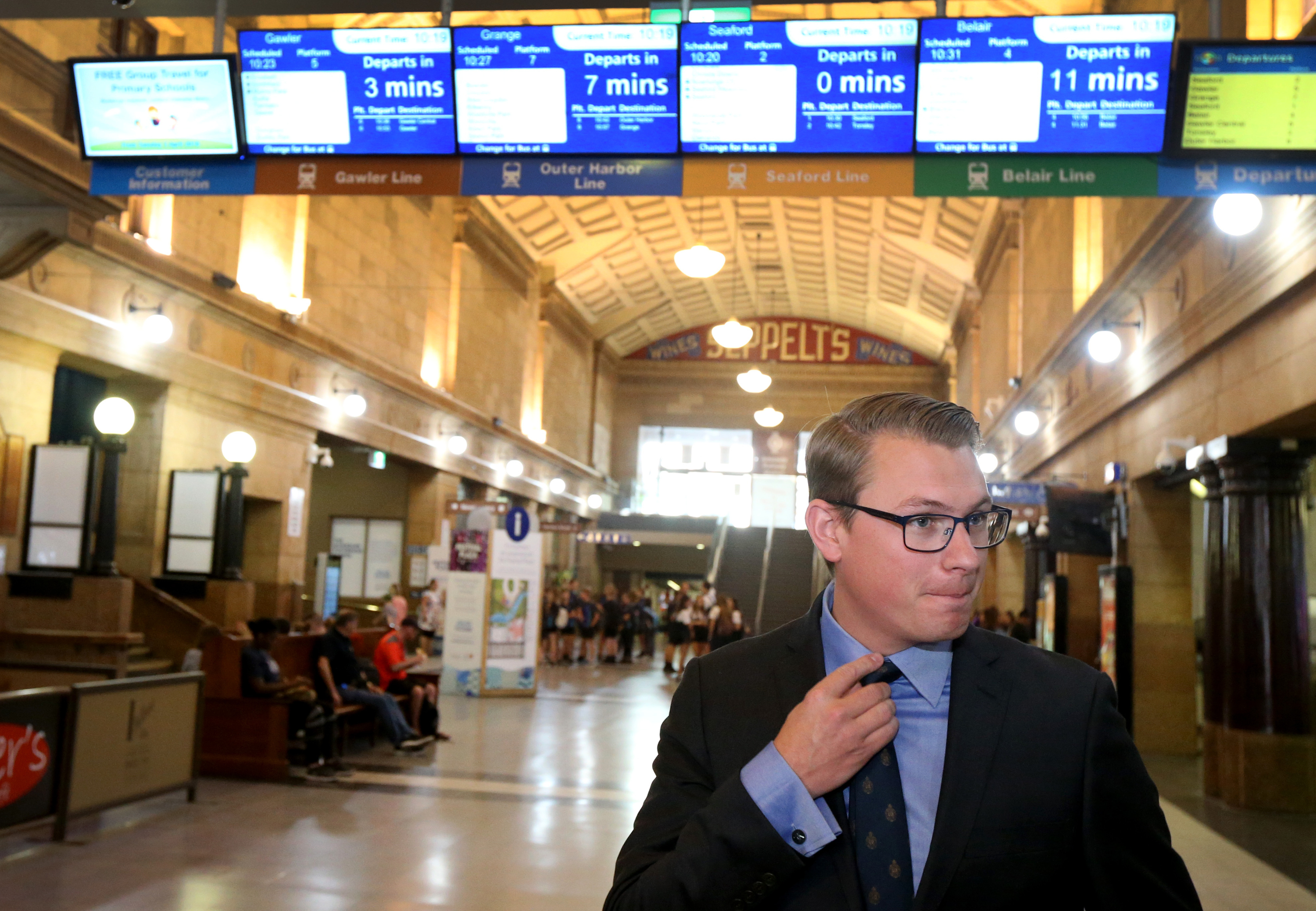 Rex yesterday confirmed five return flights had been axed from its schedule forthwith, with a mix of morning and evening services to and from Mount Gambier from Monday to Friday to be jettisoned “in a bid to better utilise scarce resources amid a global pilot shortage causing widespread disruption across all levels of the aviation industry”.

“The remaining 36 flights per week operated between Mt Gambier and Adelaide will provide approximately 61,000 seats per year, which will be more than sufficient to cater to the 47,000 annual passengers on the route,” the airline said in a statement.

Rex’s own submission to the Senate inquiry eschewed the suggestion that competition on regional routes was beneficial, lamenting that its Adelaide to Port Lincoln service had dwindled since QantasLink entered the market.

Patrick told InDaily such a route could be a candidate for regulation and “Rex needs to be careful what it wishes for”.

He said Qantas, Virgin and Rex would be called before the committee in coming months, and mused about the apparent knee-jerk response by the latter in its move to cut SA services.

“I suspect there are commercial reasons that sit behind that,” he said.

The Australian Airports’ Association submission outlines the argument for regulating routes, which “grant specific airlines the rights to operate a route for a defined period, with more certainty and less fear of competition”.

“This helps guarantee a level of service to destinations that might otherwise be vulnerable to cuts in air services,” it said. 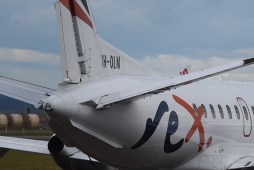 “That said, where there is no prospect of a commercially viable service, regulation and subsidisation of routes may be an appropriate policy response,” it concluded.

Rex is the sole operator on 78 of the 92 routes it flies.

The Mount Gambier airport is owned by the Grant Council, whose mayor Richard Sage said in a statement today that the council “fully understood the challenges being faced by Rex, and the airline industry in general, over pilot shortages”.

“Their service as an airline is valued by the community despite frustrations that may be expressed from time to time,” he said.

“If we want our air services to continue we have to support and utilise them… their business decisions are much more complex than we might imagine.”