Late last year, the council bought the 88 O’Connell Street site, with the help of a $10 million grant from taxpayers, promising to end almost 25 years of stagnation on Adelaide’s most infamous vacant plot.

Until now, the council has kept secret a series of reports on the merits of purchasing the North Adelaide plot.

A feasibility report presented to the council late last year says that developing the site would generate $338 million worth of economic activity and 997 full-time equivalent jobs during construction.

Owners of property within 450 metres of the site can expect to enjoy a seven per cent increase in real estate value on average, according to another formerly confidential report, produced by the University of Adelaide’s SA Centre for Economic Studies (SACES).

North ward councillor Sue Clearihan and Area councillor Natasha Malani own property within 450 metres of the site. Both councillors declared conflicts of interest and declined to participate in confidential debates and votes concerning the potential purchase last year.

The council is yet to reveal the cost of buying the site from the Makris group, which has owned it since 2001.

But the recently unveiled documents reveal that most – or all – of the cost of buying it would be funded by public debt.

A prudential report compiled by BRM Holdich says the cost of the project is likely to threaten the council’s self-imposed prudential limits on debt – but that the council can afford it.

The report says that it relied on “base case development assumptions” which had been “indicatively costed at $146 million”.

Council Director of Services Steve Mathewson told InDaily the costing assumption in the report was for the purposes of modelling, which was “conducted to provide an illustrative development outcome to help inform (the) council’s decision around acquisition”.

“The actual development outcome will be informed through extensive community consultation as part of formulating detailed plans for the long-term redevelopment of the site,” said Mathewson.

“The level of investment could vary significantly depending upon the final development that is undertaken.”

In July last year, InDaily revealed the Makris Group had abandoned a $200 million plan for a 16-level, golden-hued apartment tower, a six-level Sheraton hotel, offices, retail outlets, cafés, restaurants and an open square on the site.

“The City of Adelaide has the financial capacity to increase and service borrowings beyond the current policy settings (… and) if a decision to progress with the project is taken, the City of Adelaide should review the borrowing policy in relation to the peak debt levels,” the report says.

“Based on current policy settings, there is a risk that progressing with the purchase will reduce the City of Adelaide’s capacity to undertake other capital projects … particularly if it is held for an extended period of time.”

Notwithstanding that, the council is “able to afford the financing costs of the project and could sustain an increase in debt levels”.

An expected increase in nearby property values would earn the council about $1.2 million worth of increased rates, according to the SACES report, but cause losses of about the same amount – approximately $1.2 million – through foregone rates revenue from the site, and from “reduced interest income, increased interest charges and other holding costs”.

Large swathes of the reports revealed this month have been redacted: 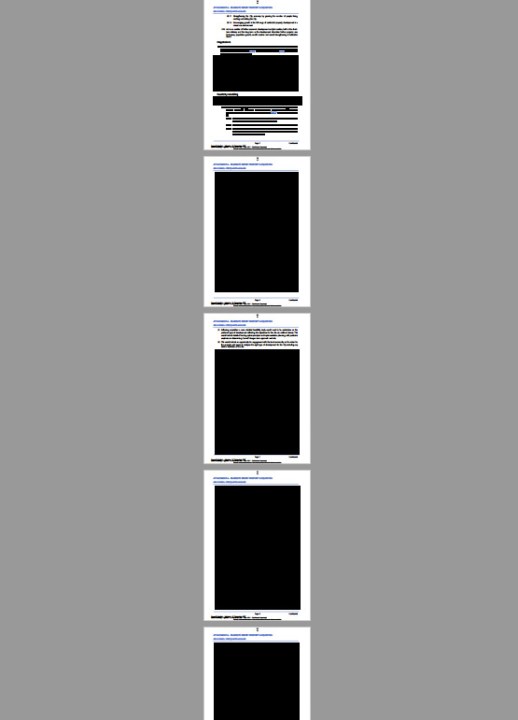 Large sections of the documents are redacted. 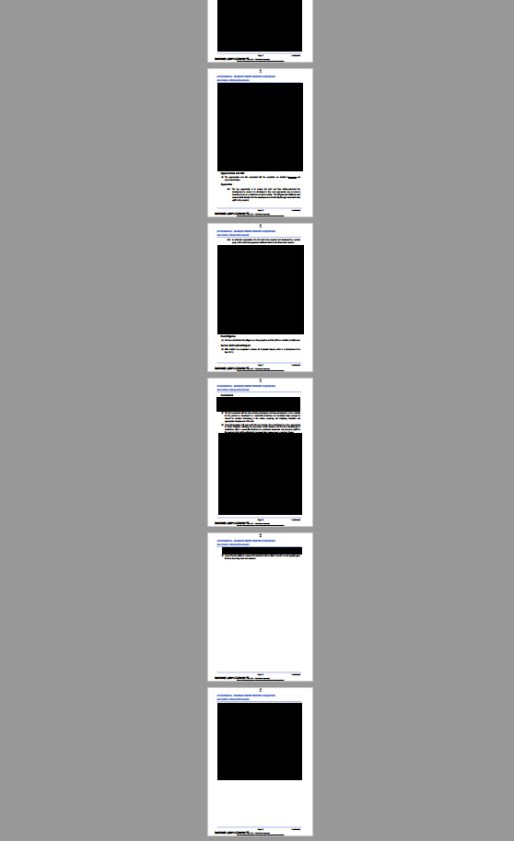 (Continued) Large sections of the documents are redacted.

The reports concerning the former Le Cornu site purchase were quietly released online earlier this month, along with several other documents that had been kept confidential in 2017.

The council is currently undertaking due diligence on the site – mainly soil testing for possible contamination – before the sale is finalised.

Lord Mayor Martin Haese has committed to revealing the price of sale once that process is complete.

He and CEO Mark Goldstone were unavailable for comment.

“At a local level, future development of this site will act as the catalyst for the rejuvenation of the O’Connell Street precinct.

“There will also be a much broader economic and social impact, as the developed site would be expected to become a long-term, sustainable source of revenue to City of Adelaide ratepayers.”

He added that, as well as “detailed community engagement, a feasibility study would also be undertaken to determine the model the City of Adelaide would use to develop the site”.

“This information will enable us to subsequently develop a master plan for the site and preferred development approach, which would include financing options.”