The Australian Skills Quality Authority, which this week suspended enrolments in 14 courses after finding major problems with all 16 targeted by a random audit, says it is considering a broader audit of TAFE SA courses.

The State Opposition has written to ASQA, demanding it expand its inquiry to cover courses with “high levels of enrolment and those with high levels of workforce need”.

An ASQA spokesman told InDaily today: “We’ve received correspondence from the State Opposition [and the matter] will be considered by the commissioners.”

This week’s scandal follows years of warnings about the TAFE model, which even former TAFE SA boss Jeff Gunningham has publicly railed against.

In 2014, he told a conference the system was “a dog’s breakfast” at both state and national level.

“[It’s] all about reducing costs [but] is it really that good to be bottom of the barrel on costs?” he reportedly said at the time.

“At the end of the day, quality costs money.”

Gunningham, who is currently in the UK, told InDaily by email that he stood by his 2014 remarks.

“All I will add is that I did have serious concerns whilst I was the CEO of TAFE SA and these matters were raised at the very highest level of Government,” he said.

A spokesman for Jay Weatherill said the Premier’s office had no record of Gunningham raising concerns with the Premier directly while he was CEO, an appointment which lasted only a year from June 2013 before he resigned, citing personal reasons.

Others in the vocational training sector say this week’s events will cut more deeply because of the Government’s 2015 decision to rip up its existing funding model that split public subsidies equally between TAFE and the private sector.

Under then-minister Gail Gago, that changed to a scenario that saw 90 per cent of subsidised training places go to TAFE – a move industry insiders say has “ravaged” private sector providers.

“This is a debacle,” said one.

“How can anyone have confidence in anyone with a TAFE qualification now? No [employers] are going to want people that have come through TAFE.

“Quite frankly we’d like to see the funding arrangements decision reversed, because it’s pretty clear that the private sector will have to pick up the slack until TAFE sorts itself out.”

CEO Robin Murt has already resigned and chairman Peter Vaughan has been sacked, with the TAFE SA board appointing State Development Department deputy chief Alex Reid as interim CEO while it “conducts an executive recruitment process”.

But another industry insider says the problem is not just a TAFE failing.

“It’s a State Government failing, because they cut back on private sector revenue to try and prop up TAFE… now TAFE has fallen, but the private sector has been ravaged by a lack of revenue,” said the source, who did not want to be identified.

“It’s a complete cock-up from A to Z across multiple ministers.”

The current minister, Susan Close, yesterday announced a review, headed by corporate consultancy firm Nous, with one if its terms suggesting a shift “towards a more open and contestable training market” in SA.

Close told FIVEaa today the Government had been “rebalancing” the public-private funding model “over the last couple of years”, with TAFE now down to just over 80 per cent of the funding.

“In the last year non-TAFE providers have seen a 35 per cent increase in their income from the Government in subsidised training,” she said.

“So we are going through a rebalancing [and] if we are unable to restore the [TAFE] courses before the beginning of next year that are crucial courses for people to get real jobs, then we will have to offer those courses through private non-TAFE providers.”

Close said she wanted “to get the right brains around this and really understand, is there is a policy setting that ought to change in order to make sure that we strengthen all of our skills training, not just TAFE”. 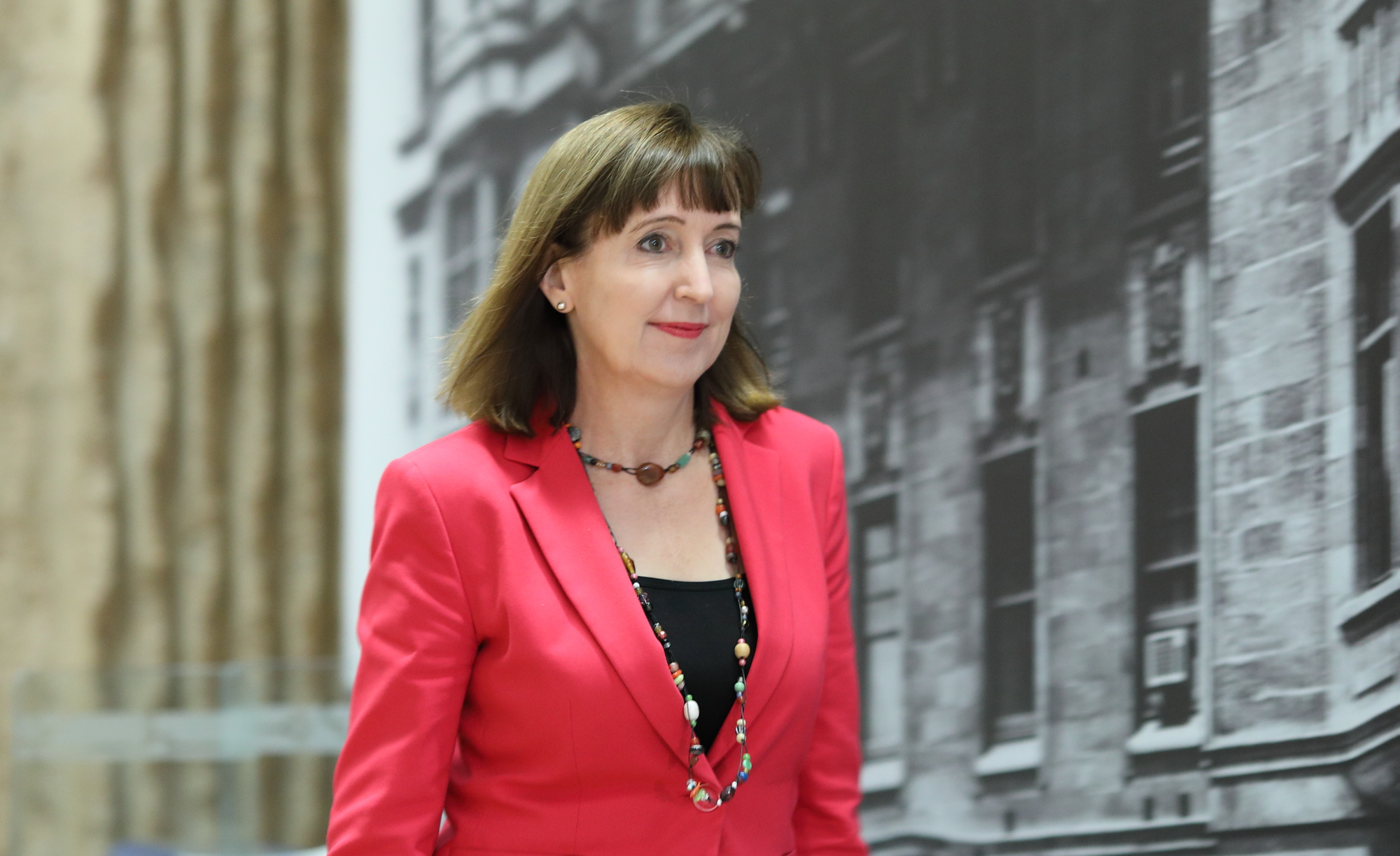 It’s understood that since announcing in July that it had “completely rewritten its approach to industry education to offer more pathways to success” it has redirected students from its courses to TAFE, including to the Diploma of Building and Construction (Building) – one of the 14 now under a cloud.

“After the debacle that was Skills For All, to commit so much of the available funding to one institution – and one that had had a checkered record of performance at that point – was very short-sighted,” he told InDaily today.

“We said at the time, this would rob employers of choice… the non-government RTO sector was just devastated. We were one of those RTOs and we just got out, because there was no point in being there.

“The legitimate question that people are asking now that it’s gone pear-shaped with TAFE and the non-Government sector been hollowed out is: where do people go now?”

He said the debacle was “incredibly damaging for the state’s vocational training brand… at a time when the state is facing a challenge in skills like never before”.

“This comes as a very strategic blow [and will] undermine the confidence of employers in making sure they’ve got people who are properly trained,” he said.

“We feel for every student and graduate who now has to sweat over their qualification.”

And those students may yet have a legal claim against the Government, according to Adelaide consumer law expert Paul Gordon.

Gordon, from NDA Law, argues tertiary and vocational education courses are ‘products’ subject to the same Australian consumer laws as other goods and services, and there could be “remedies for loss and damage suffered due to a failure to provide courses with due care and skill”.

While there are likely contracts in place to limit TAFE’s liability, he says “even if that’s the case there could be an argument that that’s an unfair contract term and is therefore void”.

“The question really then becomes who has the cash to be able to [take action],” he said, warning a class action loomed large.

“Absolutely – that’s probably the most likely way court action would take place, because so many people are affected.”