New zoning changes for the precinct – years in the pipeline – have finally been approved, with the State Government and Port Adelaide Enfield Council each kicking in $3 million for a raft of infrastructure upgrades that will see more open space and stormwater improvements along Marmion Avenue.

However, the changes are geared towards higher density living, in line with Rau’s broader plans for urban infill, with zoning changes to allow for developments of up to four storeys – from the current two storeys – along Prospect, Churchill and Grand Junction roads.

Rau told InDaily Housing SA, which owns several properties in the area, “will be undertaking a renewal of its assets”, particularly those built before 1968.

“A number of those have already been vacated for a while, or been demolished,” he said.

Housing SA tenants would be provided with upgraded – albeit smaller – accommodation, with other properties to be sold off.

“This is a longer term vision for the renewal and revitalization of that area,” Rau said.

“It ticks all the policy boxes… it’s taking an area of run-down public housing close to the city, and attempting to revitalize that and improve the population density and mix in that area for good social reasons.”

He said the rezoning, with a shift to mixed-use development and away from heavy industry, “clearly marks out a transition away from heavy, dirty industry to more people-friendly activity”.

However, existing heavy industry – including the controversial Bradken foundry, with which residents have long been at loggerheads over odour emissions – will continue as usual.

“Those [businesses] that are still there continue to have existing user rights,” Rau said.

“They’re not going to be shut down… but it does send an indication which the community has been looking for for a long time.”

In the medium term, the plan will deliver “green street” upgrades to connect neighbourhood walking and cycling links to parks, schools, shops and Kilburn Railway Station. 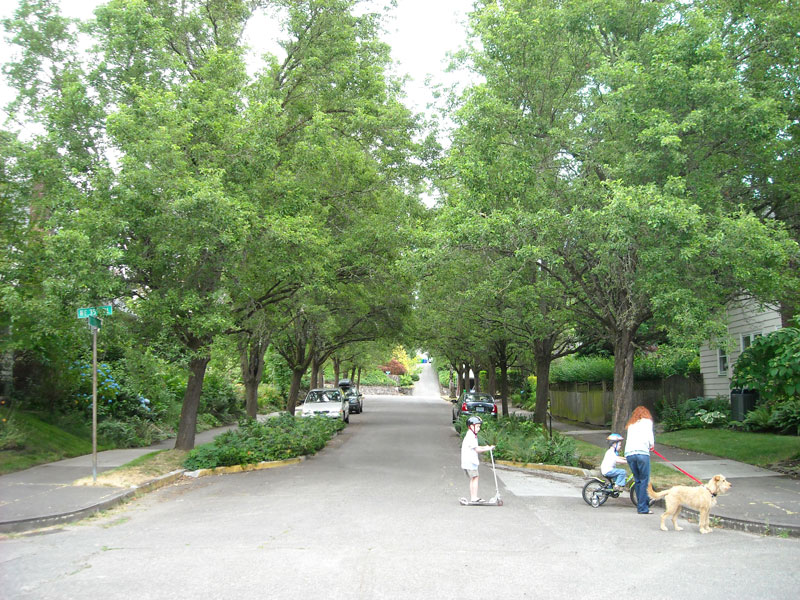 “Green streets”: an image of how the area might look.

Port Adelaide Enfield mayor Gary Johanson said his council “looks forward to this excellent opportunity to enhance the health, happiness and wellbeing of our residents in the Kilburn and Blair Athol areas”.

“Council will continue to work with State Government to identify future partnership opportunities that will provide upgraded green streets and public spaces for our community to enjoy,” he said. 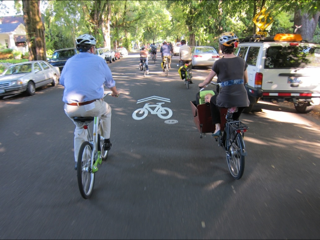 The plan follows similar planning changes in other areas designed to address urban sprawl, after Rau pointedly observed upon taking the planning portfolio that there would be “no more Mount Barkers” on his watch.

This iteration, though, will affect his own electorate, but he says “it’s completely consistent with all the other planning policy initiatives I’ve been undertaking”.

“Everybody in the community has been involved in this consultation for years,” he said.