Tim Fischer, who has served as National Party leader, Trade Minister and chair of Tourism Australia, was in Adelaide this week, giving a speech at the Adelaide Club.

He told InDaily he called on government, business and tourism advocates to lobby hard for Adelaide Airport to host the second wave of Qantas 787s, which would make the state a gateway for European tourism and an attractive exit lounge for outbound travellers.

“Adelaide should be in there, pitching hard for a piece of this,” he said.

Qantas is set to begin direct flights from Perth to London early next year with its first fleet of Boeing 787s. The airline announced in May it would bring forward the delivery of its second tranche of Dreamliners, to take flight from late 2018, allowing for the launch of a second non-stop route into Europe.

Paris has been broadly tipped as the likely destination.

But Fischer says a better solution is “the AA route” – Adelaide to Athens – noting the 14,293km distance between the two airports was shorter than the 14,470km between Perth and London and well “within the range of a modern long-distance 787″.

“The reason why this is a quite a practical suggestion is you have the advantage of a terminal building which is both domestic and international, and would allow a seamless connection at Adelaide Airport,” he said.

“People going to Europe want to avoid the barnacles of an outdated, overcrowded Heathrow,” he said of the current Perth-London option.

“Athens has a 21st century airport that was opened for the 2004 Olympics, with just as much hub capacity to the rest of Europe as Rome, Istanbul or Frankfurt – and it’s closer to Australia.” 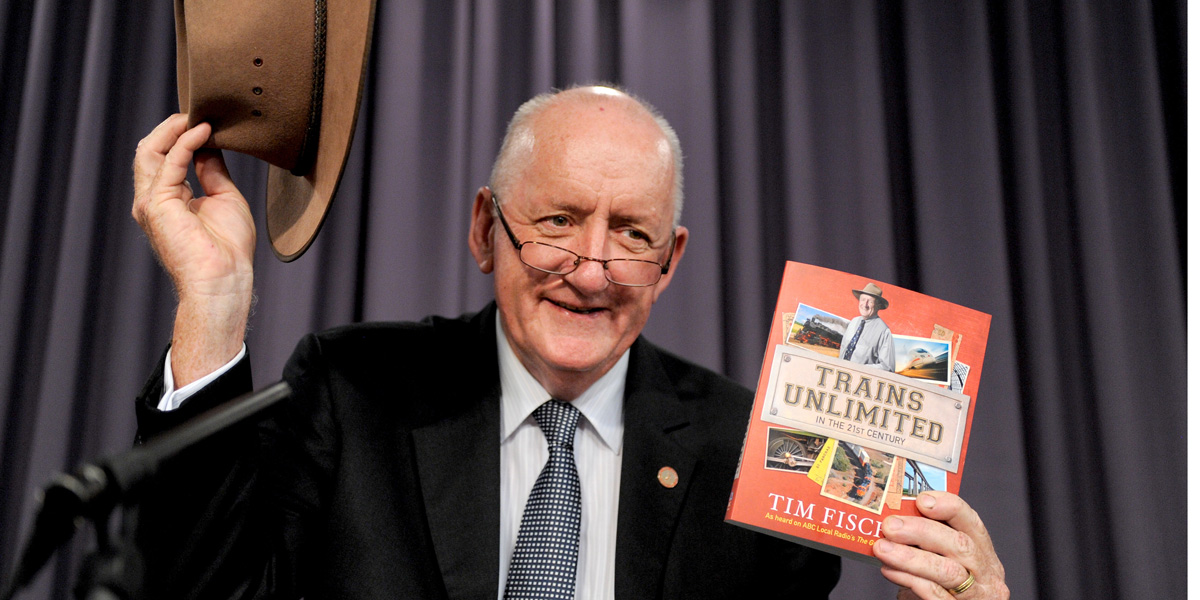 Fischer, a noted transport boffin, was Australia’s first resident Ambassador to the Holy See of Rome from 2008 to 2012.

He said the “whole trend in aviation is away from big outboard A380s”, noting Singapore Airlines’ recent decision to hand back a suite of airbuses after their 10-year lease expires. 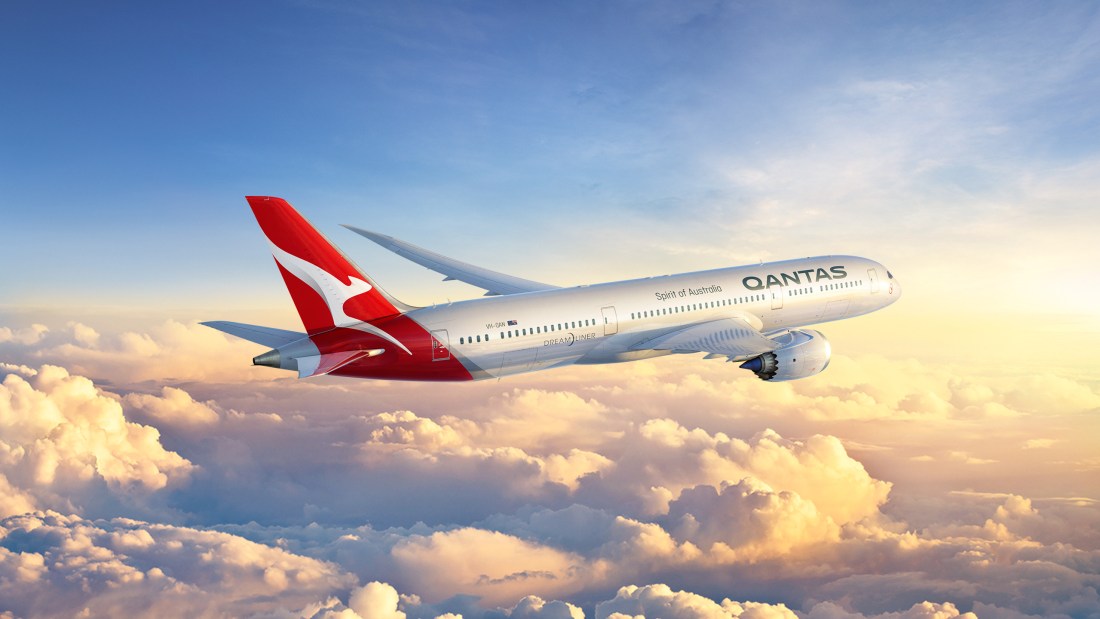 “The Star of Greece patrons down on the coast would be very happy,” he said of his mooted plan.

Adelaide Airport Managing Director Mark Young said in a statement: “We haven’t been approached on a suggested Dreamliner route between Adelaide and Athens.”

“But we are continually in discussions with international carriers and assessing aviation business development opportunities,” he said.

InDaily has sought comment from Qantas and the Weatherill Government.