The South Australian Employment Tribunal has found in favour of an Adelaide smallgoods factory manager in a judgement that exposes a failure of communication by WorkCoverSA (now called Return To Work SA) and documents decades of personal tragedy.

He developed borderline major depression and irritable bowel syndrome as a result of stress he suffered while managing what he believed to be the “fraudulent” compensation claims of his employees at Blue Ribbon Smallgoods in 2001.

In 2002, he filed his own workers’ compensation claim. It was rejected by WorkCoverSA, but that decision was overturned later the same year.

Incredibly, though, WorkCoverSA did not inform Michael (or his brother Bob, who was involved in the case as an employer) of the ruling in his favour. Michael spent almost a decade believing his claim had been rejected.

Breaking his silence with a statement to InDaily, he revealed persistent inquiries to WorkCoverSA were met with a demand “to stop calling them”, adding: “I believe that my circumstances would be very different today if I had been appointed a rehab person to manage my claim and rehabilitate me back to work.”

It wasn’t until 2011 – after his brother Bob made a chance phone call to a talkback radio program – that WorkCover informed Michael his claim had, in fact, been accepted.

In the intervening period, Michael became increasingly obsessed, angry and stressed with perceived injustice in the workers’ compensation system.

He spiralled into alcohol abuse, dependence and eventually brain damage.

In a letter addressed to Bob in November 2011, WorkCover conceded Michael’s claim had been incorrectly filed, as being accepted ‘for medical expenses only’.

Upon retrieving the file, a representative of the compensation administrator found the phrase had been removed before orders were signed.

In his judgement, tribunal Deputy President Steven Dolphin remarked that if Michael had had “the correct view” – that his claim had been accepted in 2002 – “things may have turned out differently”.

“Unfortunately… Michael took the managing of his injuries into his own hands with disastrous consequences,” he said.

The judgement says that Bob “spoke to several WorkCover officers” in 2002, with “his understanding being that Michael’s claim was still denied”.

“It appears that the communication between the Lesiw brothers and their association representative was inadequate,” the judgement found.

The letter from WorkCover offered no apology for the error, and asked Michael to complete a new claim form – because too much time had passed since the original claim was accepted.

Michael did so, but WorkCover proceeded to reject that claim, leading to the dispute in the Employment Tribunal, which began in 2013. He was represented in the contemporary dispute by Bradbrook Lawyers. Dophin’s judgement was delivered this month.

Michael told InDaily all he had ever wanted out of workers’ compensation was access to rehabilitation for his injuries in the early 2000s.

In a written statement he said: “I have lost my ability to work, and to provide for my family.”

“My business has been wound up because I was not able to work in it.

“Other than having to pay my claim, WorkCover needs to be accountable for what has happened to me.” 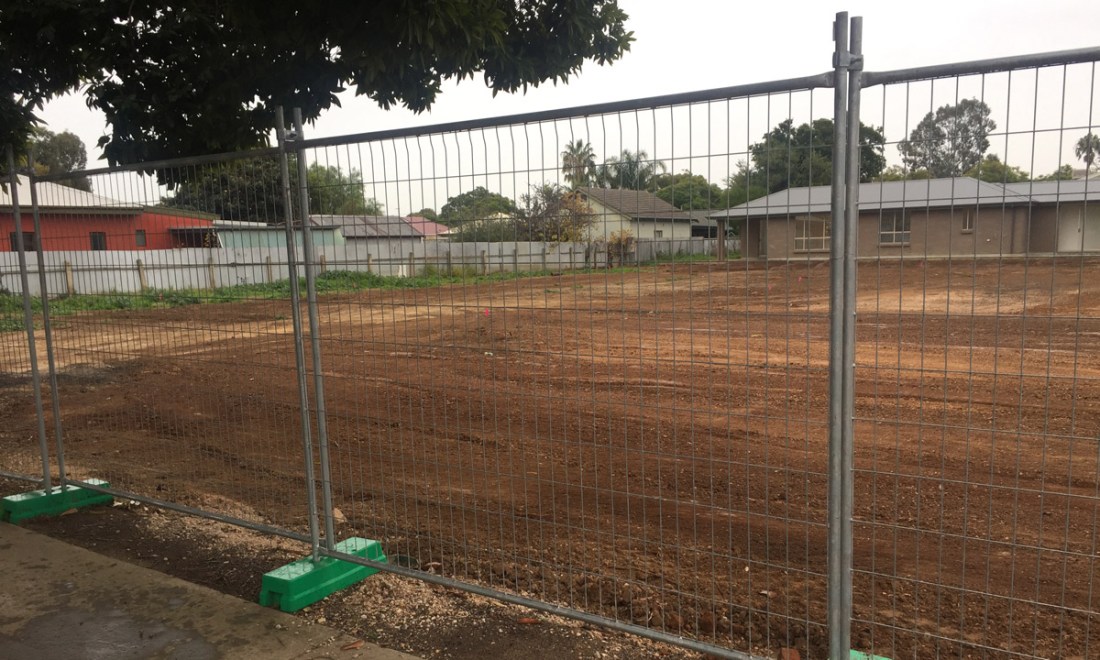 Blue Ribbon Smallgoods has been demolished. The site is now an empty lot.

He told InDaily: “I am pleased that I won my case but I am so disappointed that I had to run it to a trial – all I ever wanted was a rehab plan.”

“Despite my brother calling them [WorkCover] about this constantly for a period of [almost] ten years we were repeatedly told that it was rejected.

“Nobody looked at the actual file.  In fact, they asked us to stop calling them.

“I believe that my circumstances would be very different today if I had been appointed a rehab person to manage my claim and rehabilitate me back to work.”

Michael said he believed he had let the family business down.

“I feel that I let the business down very badly,” he said.

“Even though I was not able to work, the business continued to pay me a wage until February 2013 … if it was not a family business I would have been let go many years earlier.”

Michael joined his father’s business as an apprentice butcher upon leaving school in 1974.

It was his first and only place of work – “the only thing he has known,” the judgement says.

InDaily contacted Return To Work SA for comment, but received no response.