However, despite repeated examples of fraudsters caught working as doctors in recent years, Australian authorities have shown little interest in the technology.

“People should be continuously measured and assessed for their competence on the job,” Stephenson said.

“If this was in place in the case of the fake doctor, it would have raised a flag and it would also have connected the data points between diverse non-compliant activities that occurred throughout his career.”

Stephenson said the platform was designed to track the progress of employees’ on-the-job learning, assess their performance and monitor the practical effectiveness of professional development programs.

But the on-the-job learning is assessed far less rigorously than that acquired in formal education, he said. 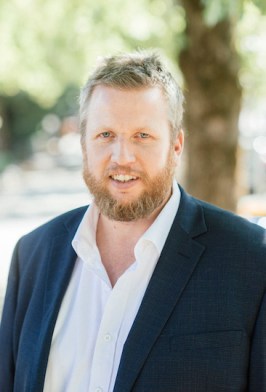 “I noticed that people and organisations were only paying lip service to learning,” he said.

“That’s why we built this platform.

“There was no technology to determine … whether people are actually applying that learning on the job.”

The platform – which operates on mobile, tablet, desktop and laptop computers – allows organisations to input standards against which employees should be assessed, to track employees’ progress.

In practise, this often means a supervisor observing employees as they complete tasks, using the platform to assess their performance against pre-determined standards.

The platform retains and analyses performance data over time.

Shyam Achary, who allegedly posed as a doctor to work in hospitals across New South Wales for more than a decade, was this week fined $30,000 for claiming to be qualified when working for medical research company Novotech last year.

Among the “fake doctors” caught working in Australia in recent years were a former Adelaide University student, who reportedly treated more than 400 patients in the Northern Territory before being charged with posing as a doctor in 2010, and an Adelaide teen who repeatedly posed as a doctor in South Australian hospitals in 2012.

Stephenson stressed that the platform did not replace attentive supervisors, but helped supervisors become more effective.

“In an overloaded hospital system with graduates working long hours … a lot of medical errors occur through procedures and processes not being followed,” he says.

“We give visibility … into what’s going on on the floor [of the hospital].” 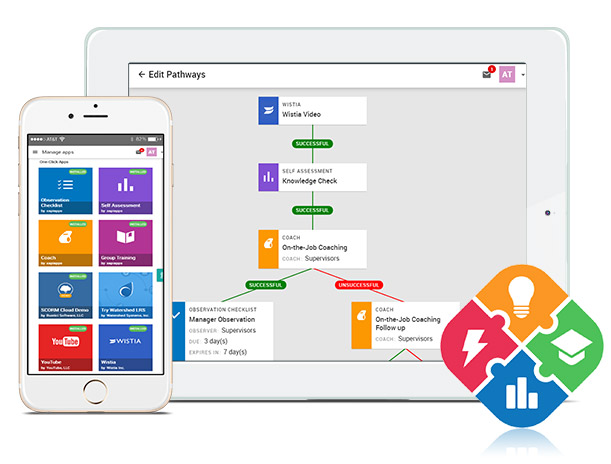 A composite of the Learning Experience Builder software on mobile and tablet. Image: supplied.

Stephenson said he had enjoyed success in the US, where hospitals in three states are using the Learning Experience Builder software to reduce medical errors and improve staff responses to “code blue” emergencies such as heart attacks.

But he said medical authorities in Australia, including in South Australia, had shown little interest in the technology.

“We tried a bit in Australia first [before pitching it in the US],” he said.

“[But] take-up in Australia has been fairly slow.”

He said that while his company would “love” to get traction in the Australian market “we kind of get blank stares” here.

“We’ve reached out to people [in Australia] who we’ve contacted in the past … but to no avail,” he said.

“We can’t even pique interest here.”

He added that the company was “ready and willing” to roll out the technology in Australia, and particularly South Australia.

Stephenson said his team worked out of an office in Stirling, and spent a lot of time on conference phone calls and on airplanes.

“We love working here … as a startup, in SA, where I guess there’s not a large start-up culture,” he said.

“We develop our stuff here and have access to international markets – [but] unfortunately not local markets.”

For now, he said: “We’ll focus our efforts in the US, where it’s much easier going.”

Stephenson added that his company’s platform was adaptable to a wide range of industries, not only medicine.

One of his clients is a household paints retailer, who uses the technology to help train and assess sales staff.

“It actually applies to a lot of industries [however] those high consequence industries, such as medical, are probably the best fit for us at the moment.”