Cheryl Cates today confirmed she is the latest to join a growing exit queue after the recent departures of former Liberal MP Ivan Venning, prominent accountant Corey McGowan and academic and businesswoman Francine Pinnuck – who resigned in January after only four months on the board.

InDaily has seen a copy of Cates’ letter of resignation, dated March 9, in which she says: “In light of the events over the last 48 hours, I can no longer serve this Board as I am not satisfied that it is heading in the right direction and with the best interest of the League at heart.”

However, when contacted today, she said: “I’d prefer not to discuss it.”

“That’s between me and them,” said Cates, a former president of the SA Women’s Football League.

“I don’t want to get into a media war or anything like that… I had my reasons and that’s how I’d like to leave it at the moment, I’m afraid.” 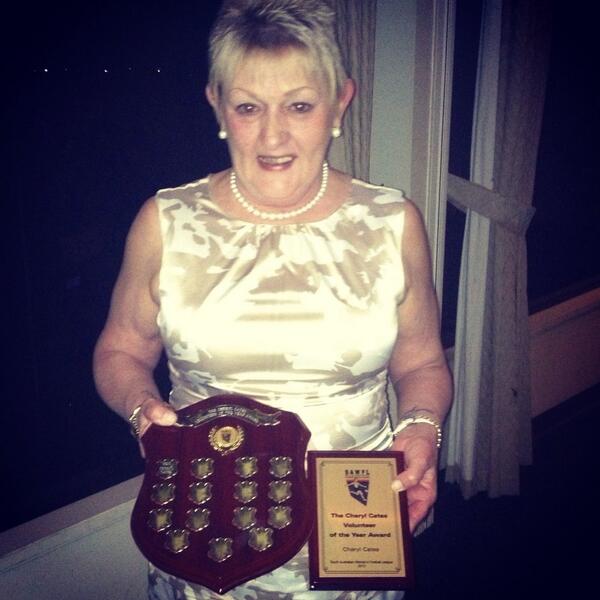 The parlous state of the SA RSL’s finances – the extent of which has been revealed by InDaily in recent weeks – has seen a grassroots push to topple the board, including state president Tim Hanna, who did not return calls this morning.

The not-for-profit’s constitution provides that an extraordinary sub-branch conference can move for a spill of the board if at least 10 per cent of the state’s 138 sub-branches vote in favour.

It’s understood Cates’ departure – which also follows the resignation last November of board member Bill Denny and the January exit of CEO Julia Langrehr – leaves only two elected members left on the RSL state board – Hanna and his deputy Jill Hoare.

InDaily has been told it is a constitutional requirement that the board has at least two more elected board members than appointed ones.

Darwin branch president Don Milford is an ex officio board member while Tony Flaherty is on self-imposed absence while he considers suing the RSL over accusations he fabricated his service record – allegations that were recently overturned by a national tribunal.

Further legal fees would be an unwelcome distraction for the embattled veterans organisation, which is awaiting the outcome of an independent audit ordered by the national office after a bailout request.

National CEO Georgie Macris – who recently replaced one-time state boss Sam Jackman in the top job – told InDaily today the report was due to be submitted but had not yet arrived.

She said the SA branch’s finances were “obviously enough of a concern that we a commissioned a forensic audit”, but added: “Let’s wait and see what the report says.”